Failure is a pretty harsh word. Obviously, nobody likes talking about their own life in terms of failure — although nobody succeeds at everything they try. Even expats can fail, though you might be wondering what this means.

Strictly speaking, the expression “expat failure“ is used in the HR and global mobility industry, as well as in management studies. It refers to expatriates in a narrower sense of the word: highly qualified and highly paid specialists and executives sent on a foreign assignment by their employer. 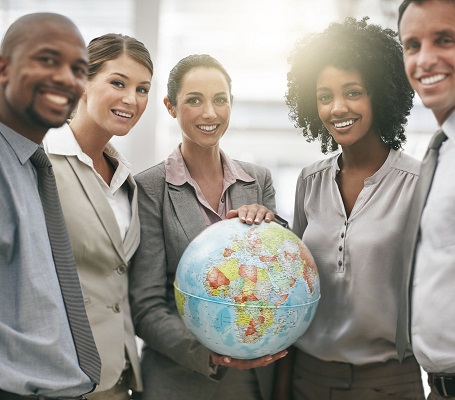 What’s Expat Failure Anyway, and Why Is It So Expensive?

For foreign assignees, expat failure describes several negative outcomes from what seemed like a great career option: they move back before their assignment is officially over; they underperform in their new position, or they struggle with repatriation after completing their assignment. Sometimes, they are let go or quit themselves after they return.

As foreign assignees are often corporate employees who easily earn more than 100,000 or 200,000 USD a year, the literal costs of failure for the company are often huge. If an expatriate moves with a spouse and two children, receiving considerable financial support from their employer, and then returns prematurely after one year, this could cost the company an estimated 400,000 USD. And the original business goals haven’t even been reached! 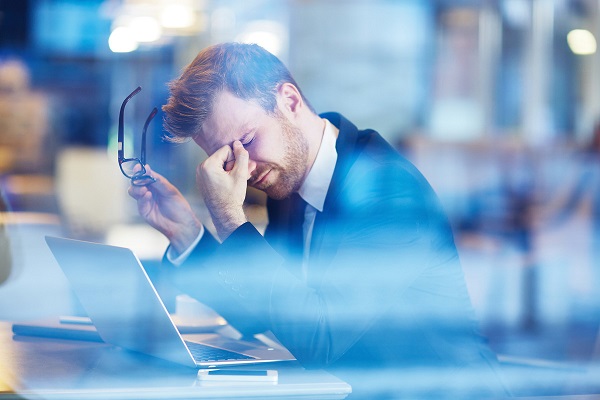 The Psychological and Emotional Burden of Expat Failure

Other expats — those who aren’t corporate assignees with a fast-track career and generous remuneration — might not identify with this kind of expatriate failure at first. But it can affect them too: They may return home sooner rather than later. They, too, may struggle in their new job abroad or even quit. They might not like how they feel if or when they do go home, as though their life had gone off the rails.

Although the average expat won’t accrue costs of nearly half a million bucks if their international move doesn’t go according to plan, they have to dig into their own pockets for shipping their belongings, plane tickets, etc. In addition to the financial burden, failure takes an emotional and psychological toll.

That’s what “failed“ assignees and other expats have in common — a feeling of wasted time, lower productivity, a pervasive lack of motivation, and the emotional re-entry shock they may experience after heading home. That’s also why both assignees and everyone else should ask the right questions before they leave!

Preparing for what might await you can help to prevent it. 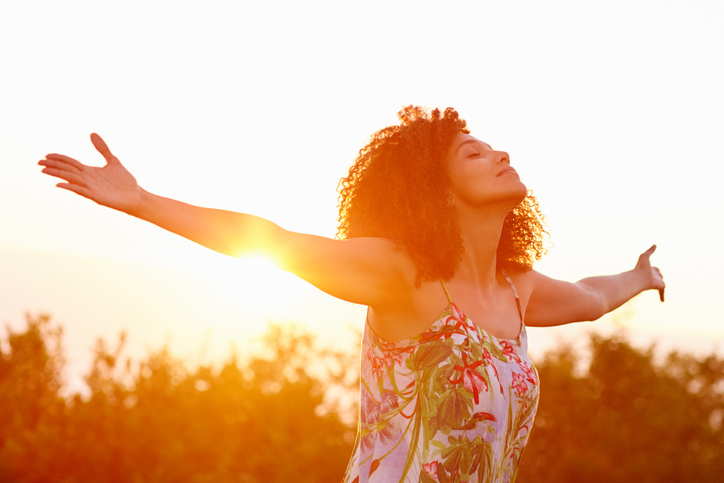 The Right Soft Skills for Expats-to-Be

The hardest question is the first to consider: are you the right person for the job? You don’t just need the proper hard skills, like management experience for the assignee, professional know-how for the self-made career expat, or language skills for everyone interested in moving abroad. It’s the soft skills too. Without openness to change, independent thinking, and self-reliance, you won’t get far.

But it’s cultural flexibility or agility that matters most: to recognize the best strategy for acting in situations where the outcome depends heavily on cultural context. Should you simply adapt to the context of your new country’s culture? Is it better to stress your own cultural background in this particular situation? Had you rather strive for compromise?

If you can figure out how to react, you’ll smooth out lots of difficulties in your professional and private life. 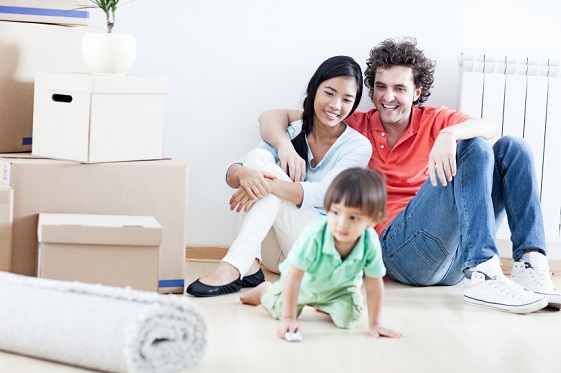 A Family That Has Your Back

The next question isn’t about you, your personality, or your abilities, but about the people you love best. Is your family onboard?

If they are lukewarm about your plans, it might be time for a long, honest conversation — or for second thoughts. Especially in corporate assignments, it’s an unfortunate truth that the traveling spouse or the kids can make or break an assignment.

While family members also benefit from financial perks, they often suffer from uprooting their lives. Older children lose a familiar environment, their circle of friends, and their budding sense of adult identity, threatening to turn into morose teenagers sulking even more than the average adolescent.

More importantly, the spouse may have to give up her own career and social life for the assignee’s sake. (Yes, it’s also an unfortunate truth that most traveling spouses are women.) This might create isolation, frustration, and resentment. In the worst-case scenario, the result isn’t just a failed assignment, but also a failed marriage.

Even if you are not the typical assignee, make sure that your nearest and dearest have your back. Is your boyfriend or girlfriend okay with the two of you moving abroad together? Or do you think your bond is strong enough to lead an international long-distance relationship for a couple of years?

Will moving abroad affect your decision to have (more) kids, and does this matter strongly to either of you? Are you the only (potential) caretaker of aged parents?

In short: What will happen to your family ties once you move? Of course, everything might go off without a hitch. But you need to be at least prepared for some folks being less than enthusiastic about your relocation. 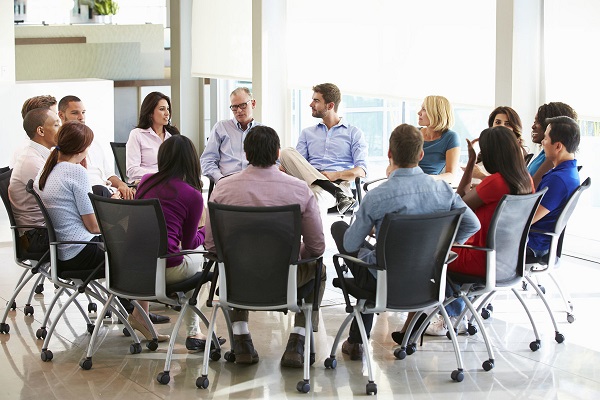 The third and final question is, of course, what kind of support you will receive at work. If your company’s branch office or your new employer abroad is well prepared for your arrival, they will create an environment where you are allowed to ask questions and request help. A personal mentor or sponsor would be ideal, particularly to discuss cultural as well as corporate topics .

If your company doesn’t provide such a mentorship program for new employees and assignees, try being proactive and finding a mentor yourself. In case of a corporate assignment or a foreign company headhunting you, an in-depth discussion with HR could help to convince the uppermost echelons of management.

A smaller company, where you have applied on your own, will probably be more reluctant. Perhaps they don’t have any relevant experience or HR just doesn’t have the resources right now. Then you could still ask a friendly new colleague to aid you in getting your bearings. However, if your new employer reacts with hostility to the very suggestion, this could be a first warning sign.

Have you ever experienced “expat failure” — especially on a foreign assignment? What would you recommend to other expats to prevent it? Share your story with us!