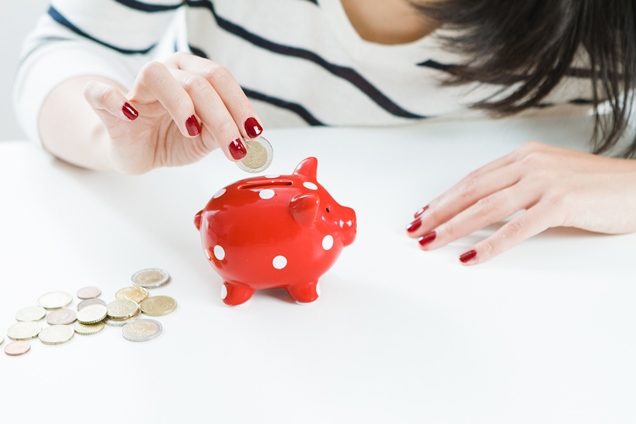 In the top 10 of the 23rd Mercer Cost of Living survey, there’s hardly anything new under the sun. Eight out of ten cities were also featured among last year’s ten most expensive expatriate destinations worldwide.

Rather unsurprisingly, the highest living expenses for expat executives are due in Luanda, the capital of resource-rich Angola. The country is still suffering from the lack of proper infrastructure after a protracted civil war (1975–2002) and needs to import most of its consumer goods.

Luanda is followed by the “usual suspects”: Hong Kong, Tokyo, Zurich, Singapore, Seoul, Geneva, Shanghai, New York City, and Bern. Basically, it’s Swiss cities and East Asian metropolises all over again. Even Seoul and NYC, the only destinations not to appear in the 2016 top 10, were listed among the 15 costliest cities last year.

No matter whether you are longing for a view of Lake Zurich and the Alps, of brightly lit Tokyo Tower at dusk, or the Manhattan skyline — you’ll have to dig deep into your pockets. But what about those expats who aren’t among Mercer’s target audience of high-ranking (and highly paid) corporate assignees from the US?

We’ve tried to find cheap(ish) alternatives to some of Mercer’s most popular and most expensive expat destinations. 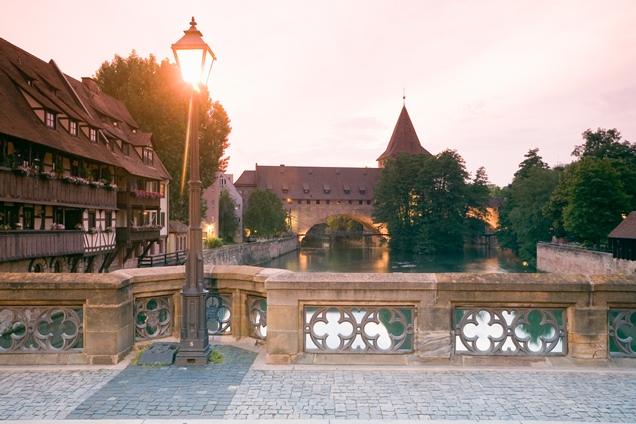 At first glance, fans of hygge (Danish-style coziness), fika (Swedish coffee-breaks), and friluftsliv (Norway’s outdoor life) might have good reason to rejoice: all three (in)famously expensive capitals have dropped between 4 and 22 ranks in the Mercer listing.

However, Copenhagen (#28) is still ahead of London (#30) when it comes to cost of living. Even Stockholm (#106) is not the promising alternative it might seem. The Swedish capital is going through a horrible housing shortage, with the BBC reporting that the average waiting time for a rent-controlled apartment is nine years.

So might Germany — with Munich now ranking 98th and Berlin coming on 120th place out of 209 — be a good alternative to the Scandinavian (non-)alternative? The German answer would be a resounding Jein (yes and no).

The drop of German cities in the Mercer Cost of Living survey points out one of the study’s biggest weaknesses: its reliance on the US dollar to make global prices comparable. Therefore, the Mercer results are subject to currency fluctuations — like the weakening of the Euro vs. the US dollar.

As every resident of Munich or Berlin may attest, grumbling about rising expenses (especially rents) is a favorite small talk topic. If you want a genuinely less costly alternative, you’ll have to move further down the ranks — to Nuremberg (#168), for example.

While the second-largest city in Bavaria has an above-average unemployment rate, partly owing to closures in manufacturing and consumer goods, Nuremberg’s service sector is booming in fields like market research, new media, or trade fairs. Also, let’s not forget about Germany’s most famous Christmas market and the original Lebkuchen (gingerbread)! 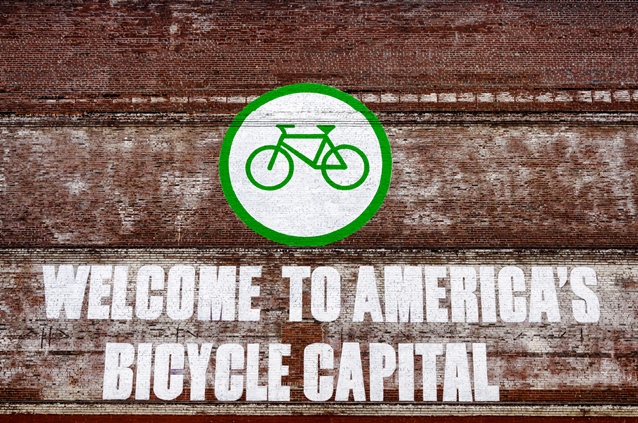 The US: Hipsters or Southerners?

Obviously, there’s one country immune to the survey’s currency fluctuations: the US itself. Its major cities span a wide range of rankings on the 2017 Mercer listing: from expensive NYC (#9) to Dallas (#62) to Portland, Oregon (#115) and Winston Salem, North Carolina (#140). For an affordable expat life in the US, it seems you have to really like hipster clichés (see the TV show Portlandia) or the humid subtropical climate of NC’s Piedmont Triad region.

However, it is Portland’s claim to fame for craft beers and gourmet food trucks, art galleries and avid cyclists, that has led to a loss in charm as well as affordability. ‘Gentrification’ instead of ‘coffee culture’ is the new buzzword. If you’d like to move there, you’d better move fast. With the influx of those who can’t afford San Francisco or Seattle anymore, local prices are rising. And rising…

If you are willing to trade in vegan cupcakes for Krispy Kreme (TM) donuts, you might want to consider the less costly Winston Salem (where the HQ of said coffeehouse chain is located). Traditionally associated with textiles and tobacco, the city is trying to focus more on future growth sectors, like high-tech and nano technology, bio-tech and medical technology. Speaking of the medical field: Jobs in healthcare and social assistance account for nearly three out of ten employees in town.

Oh, and Winston Salem is also nicknamed “City of the Arts”, boasting its own arts conservatory and gallery district. Take that, Portland. 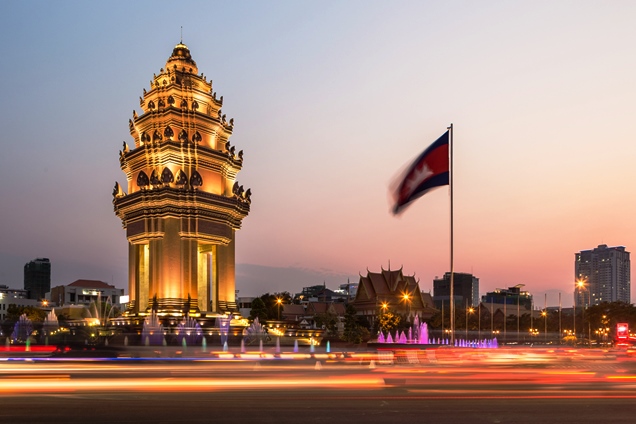 From Cambodia to Colombia: For Entrepreneurs — and Retirees

If you are more the globetrotting type, you might find the destinations discussed so far a bit bland. Further down the list from Portland, you’ll find various (relatively) affordable destinations, from Cambodia to Colombia.

On 115th place, Phnom Penh, the Cambodian capital, ties with the hipster capital of Oregon. Described by the BBC as having “room for dizzying growth”, the city has profited from Cambodia’s slow transition from an impoverished developing economy to lower middle-income status.

Phnom Penh doesn’t only attract diplomatic, IGO, and NGO staff nowadays, but also investors and entrepreneurs looking for their latest venture. A sneak peek of the hitherto unpublished Expat Insider 2017 results reveals: our respondents tend to agree with Mercer, and Cambodia in general does really well for cost of living.

Colombia is well known for attracting more and more North American retirees: CNN Money chose Medellin as one of its ten best places to retired abroad in 2017. Its capital Bogotá lands on 153th place out of 209 locations in this year’s Mercer Cost of Living list.

However, crime remains a major problem: kidnappings and fights between armed groups are still a risk in the countryside; in major cities, property crime is frequent, and there are some neighborhoods where you’d rather not go alone or after dark.

If you are very safety-conscious, Colombia might not be the place for you. If you can live with adjusting your lifestyle to some risks, you’ll meet some of the friendliest people in the whole world!