Any expat knows how tempting it is to stick around with your fellow newcomers, but if you want to fully connect with the local culture, it can be difficult to break out of the so-called “expat bubble”.

Making friends with other expats is perfectly understandable. Arriving in a new place can be daunting, so it is natural to gravitate towards people who are going through a similar adjustment process. But if you have moved abroad for the culture or the language, or to meet people from your current country of residence, you may be looking to expand beyond the expat circle.

Here are a few tips to help you go from newbie to native! 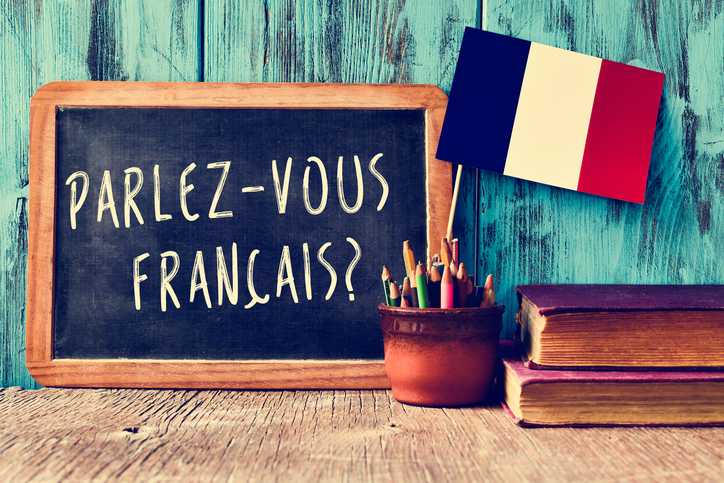 Maybe the local residents speak your language, or at least a lingua franca such as English, but nothing beats communicating with people in their mother tongue. There are endless benefits to being able to speak the local language, starting with the day-to-day uses.

No price can be placed on understanding the names of products in the supermarket or reading a menu without cracking out a dictionary. Even picking up the basics will help you stand out from the tourists.

If you already speak the language with some degree of fluency, you can still make efforts to understand the local lexicon better. Try listening out for any dialect or accent commonly used in your new home. Even if you cannot speak it yourself, recognizing the accent of your area can help you spot locals. Noticing the linguistic particularities — and peculiarities — of your area will also win you real brownie points with your new neighbors. 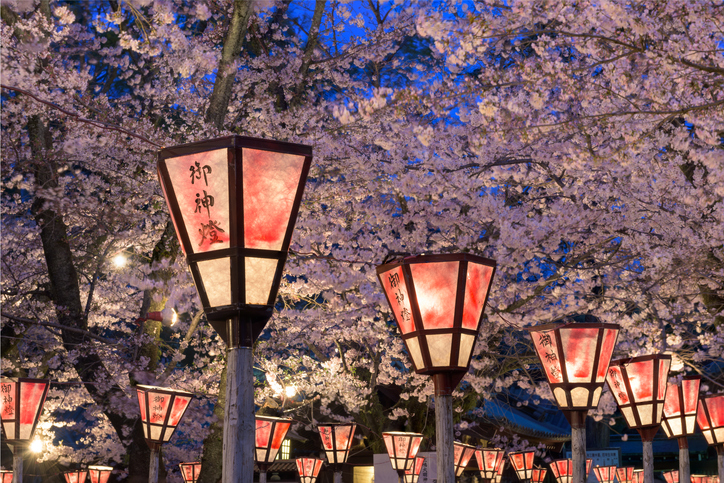 Join In with Local Festivals

A lot of major customs have become fairly international, but every area has its own individual celebrations to brush up on.

While the festivities might be normal for local people, observing these celebrations can be fascinating for recent arrivals. Whether it’s the sinister-looking Austrian Krampuslauf, the dark history behind the UK’s Guy Fawkes Night, or Japan’s hanami (cherry blossom celebrations), these kinds of events are definitely worth checking out.

There is always the risk of looking like a tourist, turning up without the correct traditional outfit, or being the only one silently mouthing along to the songs that everyone else has known since childhood. But don’t worry about that!

On the whole people will be friendly and enthusiastic that you are trying to find out more about their culture. Besides, you can always play the “confused foreigner” card to get a bit of leeway and an explanation of what exactly is going on. 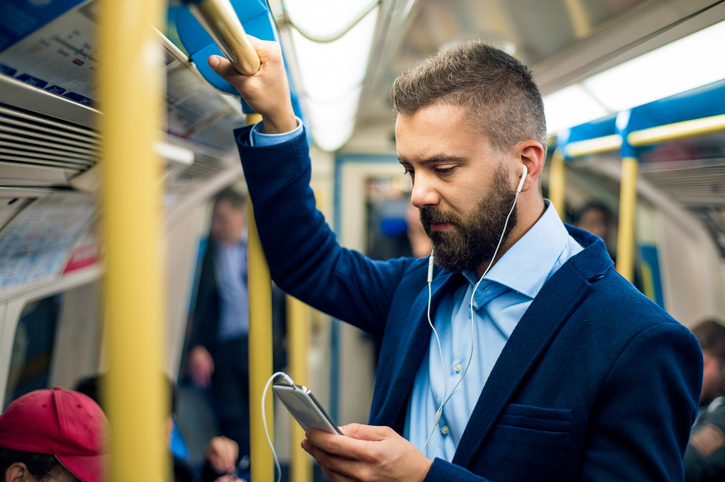 Take Off Your Headphones

On your morning commute, you might want to shield yourself off from the world, drowning out the unfamiliar environment with a few songs from home or a podcast in a language you can actually understand. But it’s worth unplugging your MP3 player once in a while.

Overhearing conversations, or even just the local equivalent to “mind the gap”, will make you feel much more familiar with your new city. Listen out for the announcement of each station. It’s a quick and easy way to perfect your pronunciation of local place names on your way to work.

Entering into a bit of harmless people-watching can also teach you a lot about the culture of your new country or city. The way other passengers talk to each other or the etiquette of giving up your seat can tell you a lot about how people interact.

You never know, you might even end up talking to some of your fellow commuters and enjoying a bit of small talk along the way! 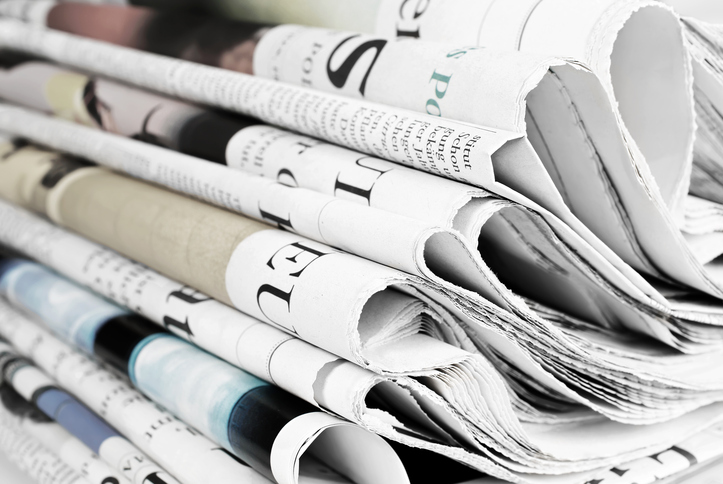 Keep Up to Date with Local News

Your trusty news source from home might still be the best place to stay informed on current affairs, but taking an interest in the local paper or radio station is invaluable. If you want to blend in with the locals, you are better off knowing about the controversy surrounding the ongoing roadworks in town or the increase in daycare fees, rather than being well versed in the ebb and flow of international politics.

Try to follow local politics and read up on the issues affecting your area, too. You will easily find someone to talk to about these topics. If it’s about where they live, it will matter to them, and they will be only too willing to discuss it with an outsider. 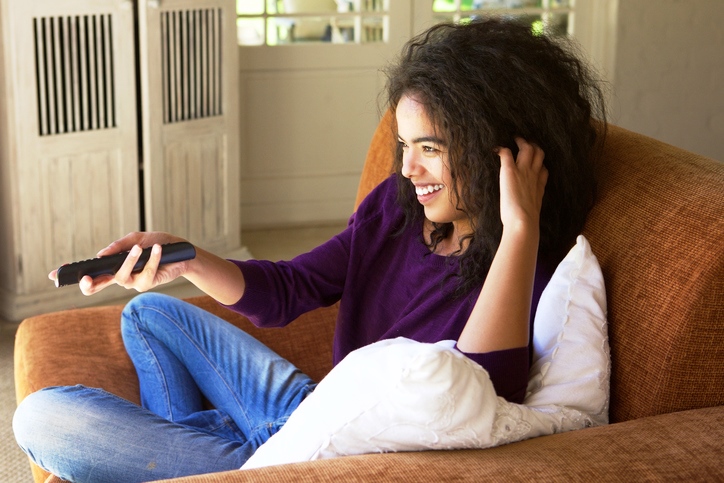 Watch the TV Shows Everyone is Talking About

Even if you think it’s rubbish, local television is worth tuning in to. Whether it is a terrible reality TV show or a dodgy weekly talent contest — if people are talking about it, start watching it.

In Germany, the format for compulsory viewing is a crime series called Tatort, with a different city playing host to a murder investigation nearly every Sunday night. If you know the difference between the Tatort teams from Munster and Munich, you will fit right in, even if you would really rather be watching your own trashy TV shows from home.

It is great to bond with your fellow expats, but it is always worth trying to get to know the culture of your new country a little better. Most people are welcoming to newcomers, so just dive in and see what you can learn about your new home!

Katie Costello is a German and politics student at the University of Exeter, currently working for InterNations as an intern in the Editorial Office. She likes speaking German and is enjoying the laid-back Bavarian lifestyle in Munich.