There’s no better way of starting 2017 than sharing a success story with you. We have a great example from the Madrid Changemakers Group: this particular story began in April 2016 — almost one year ago — and reached its happy ending in January.

Back in 2016, Rosa Guerrero, Consul of the Madrid Changemakers Group, decided to support the Mzungu Project, which aims to provide education to children in need in the Democratic Republic of Congo (DRC). 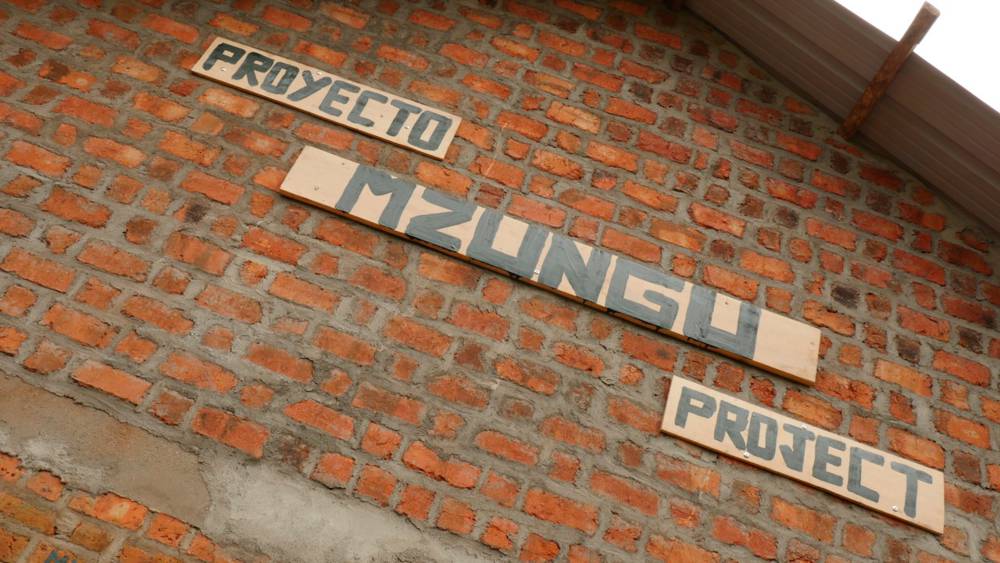 The Beginning of an InterNations Success Story

The Mzungu Project was founded by José Antonio Ruiz Díez, an active member of the Madrid Changemakers Group.

When José Antonio decided to contact Rosa regarding his education project, he had already built one school in the Democratic Republic of Congo. As a matter of fact, the successful completion of this school building was the reason why he wanted to establish the Mzungu Project in the first place — to open more schools, create more jobs for local residents, and enable more children in rural areas to get an education.

“I found his personal story so inspiring, about how he’d reached a point in his life when he was quite successful professionally and just wanted to give back to society. So he decided to embark on an adventure and built a school in a remote area of the Congo. He had already done it once, with his own money, and then he wanted to raise the funds for another school.” — Rosa Guerrero, Consul of the Madrid Changemakers Group 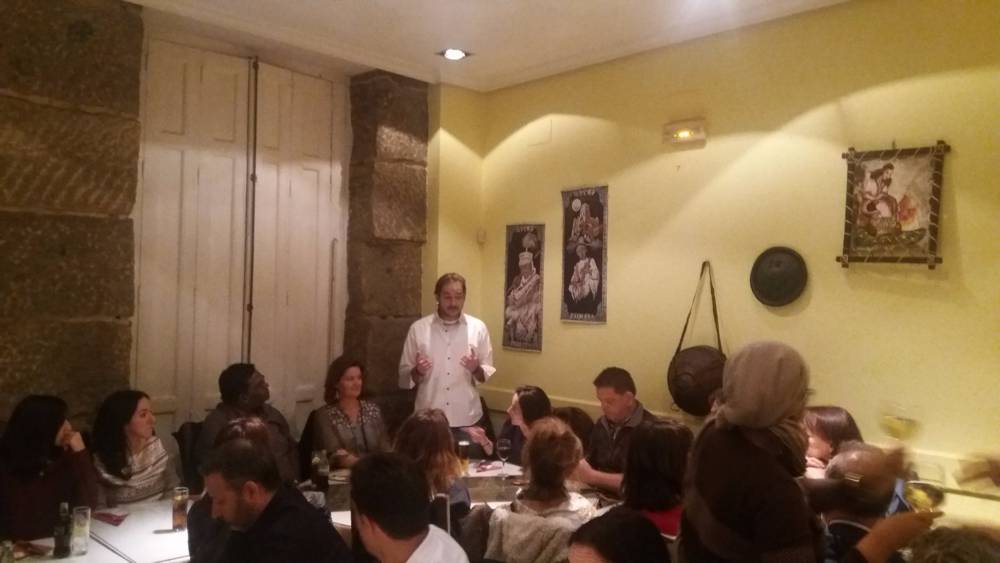 The Challenge: How InterNations Contributed to a School in the Congo

The Consuls of the Madrid Changemakers Group decided to sign up for this challenge. They were planning to host an interactive and interesting fundraising event, so members could join an activity and hopefully learn more about the cause. Therefore, the Consuls opted for an African fundraising dinner, where José Antonio could present his project to the attendees and answer any questions they might have. 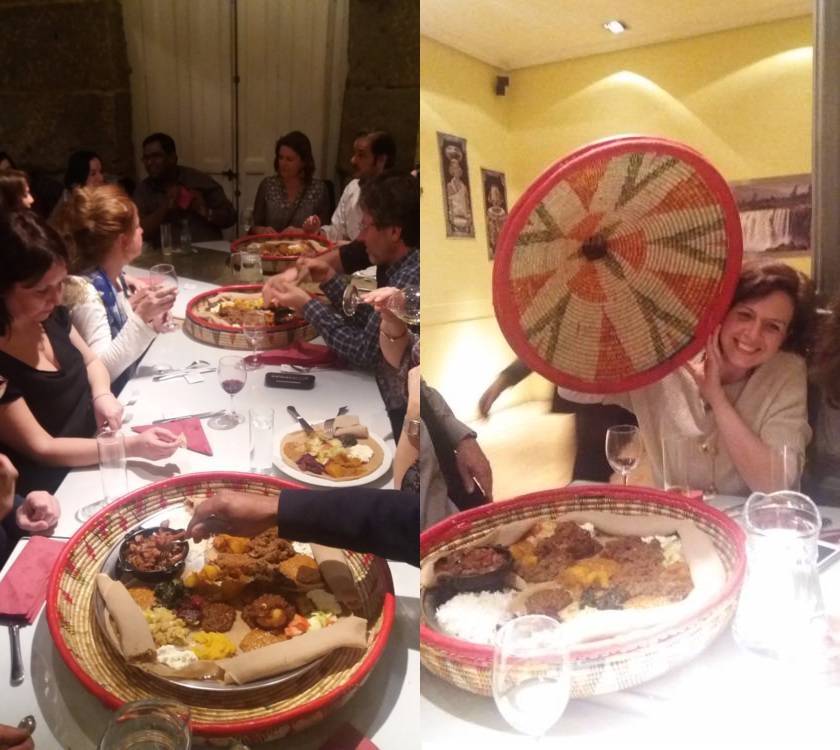 Unfortunately, the Consuls couldn’t find a Congolese restaurant, as they had originally planned. Thus they opted for an Ethiopian one, which ended up being a very popular choice!

The members were so dedicated to supporting the Mzungu Project that every single one who’d accepted the invitation made sure to attend the fundraiser! Everything was perfectly organized, thanks to our wonderful Consuls, and the attendees who signed up managed to pay in advance for the fundraising dinner. More than 300 Euros were collected for helping to build another school in the DRC, money that benefited the project directly.

José’s dream of building a second school has now come true. The foundations were laid last May, and the construction was finished by the end of the year. Nowadays, over 200 children can attend primary school thanks to the Mzungu Project.

In order to commemorate all the donors that contributed to this cause, José Antonio dedicated a brick to each sponsor. Here’s the brick dedicated to InterNations, thanks to our fantastic Consuls from the Madrid Changemakers Group and our generous members. This brick is the proof that we can indeed change the world, one small step at a time. 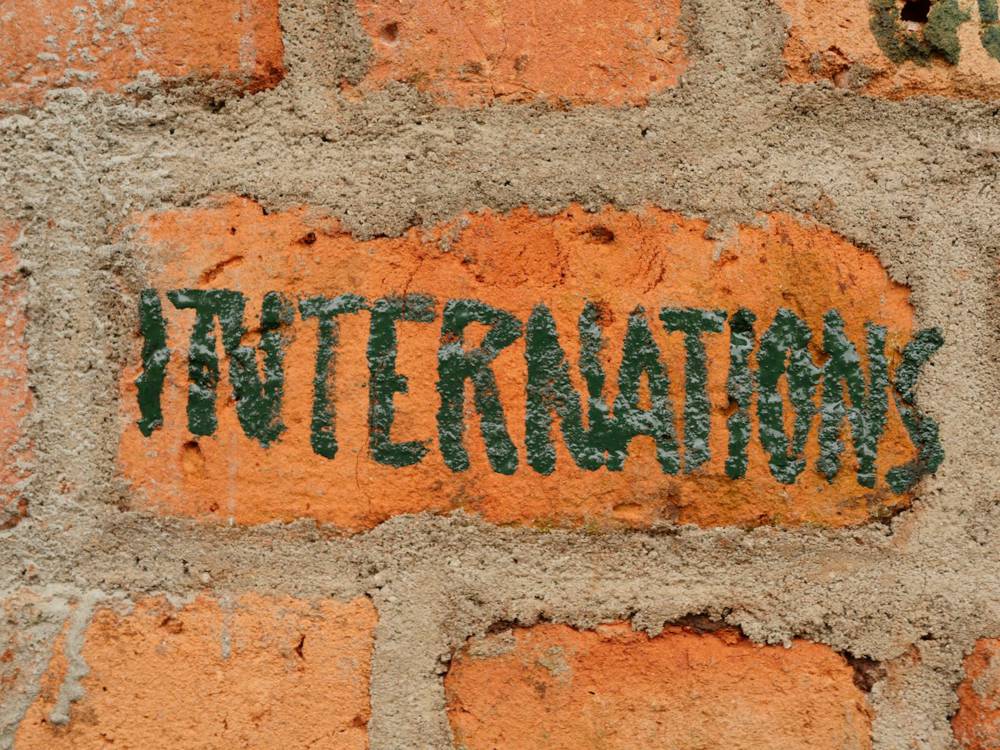 If you’d like to know more about José and his project or get more information on the two schools it has helped to build, just check out the Mzungu Project.

Find out more about the InterNations Changemakers Program on our About Page or write to support@internations.org.