For all of you who aren’t planning on cutting carbs in the new year, we have good news! In the US, National Spaghetti Day is celebrated on 4 January:  it’s inspired us to get our chef hats on and find out which stringy, starchy dish is a favorite in various countries.

The all-time favorite noodle dish in Japan is ramen. In the town of Fukuoka alone, the largest city on the southernmost main island, there are more than 2,000 ramen shops — roughly one per 775 residents!

This spicy soup uses wheat noodles and is served with meat, or occasionally fish. It is almost always topped with chashu (Chinese-style roasted pork), negi (thinly sliced green onions), and an egg. Different regions in Japan have varying ramen recipes  which are often close-guarded secrets within families and towns. Other ramen recipes, such as gluten-free miso ramen, are loved worldwide.

In contrast to sushi, a more traditional food, Ramen is associated with Japan’s pop culture. Cooking ramen has no rules, and chefs are at liberty to experiment with and adapt recipes. Ramen is very significant in representing the country’s shift in cultural identity to a place of innovation, culinary experimentation, and urban youth culture. 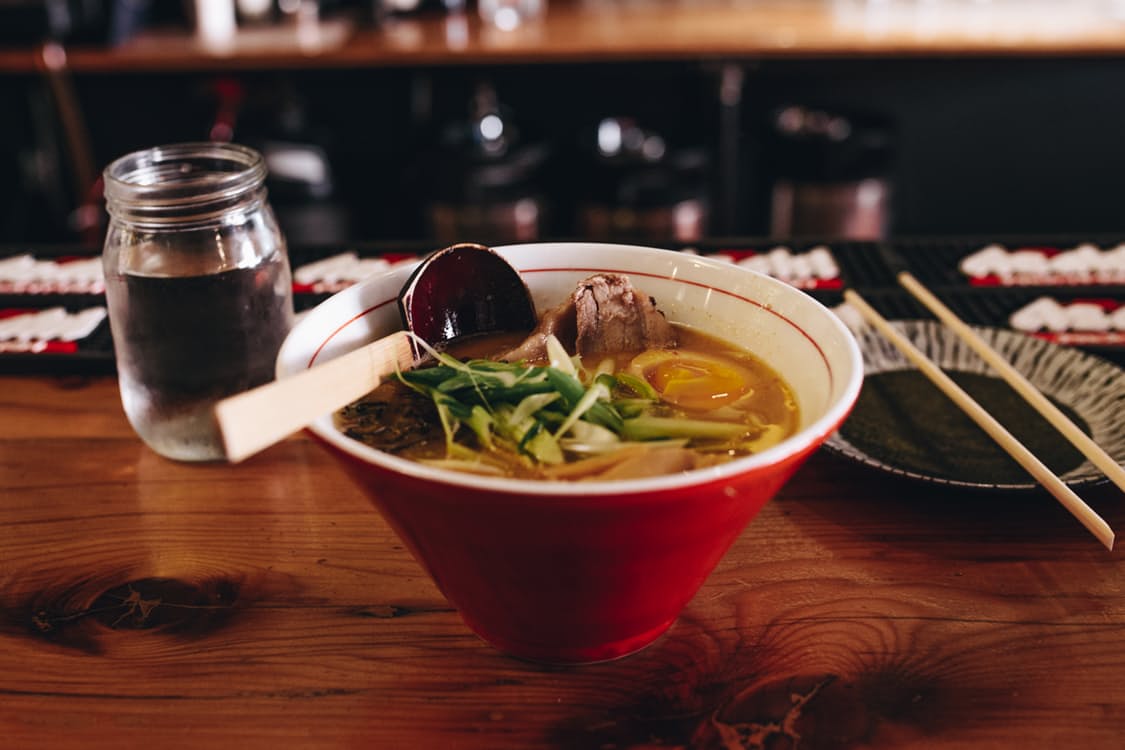 Today, the dish is not only well liked in Thailand but worldwide, particularly in Western countries, where it is a bestseller in Thai restaurants. The rapid globalization of Thai cuisine in the past few decades is due to its reputation as healthy and non-fattening. 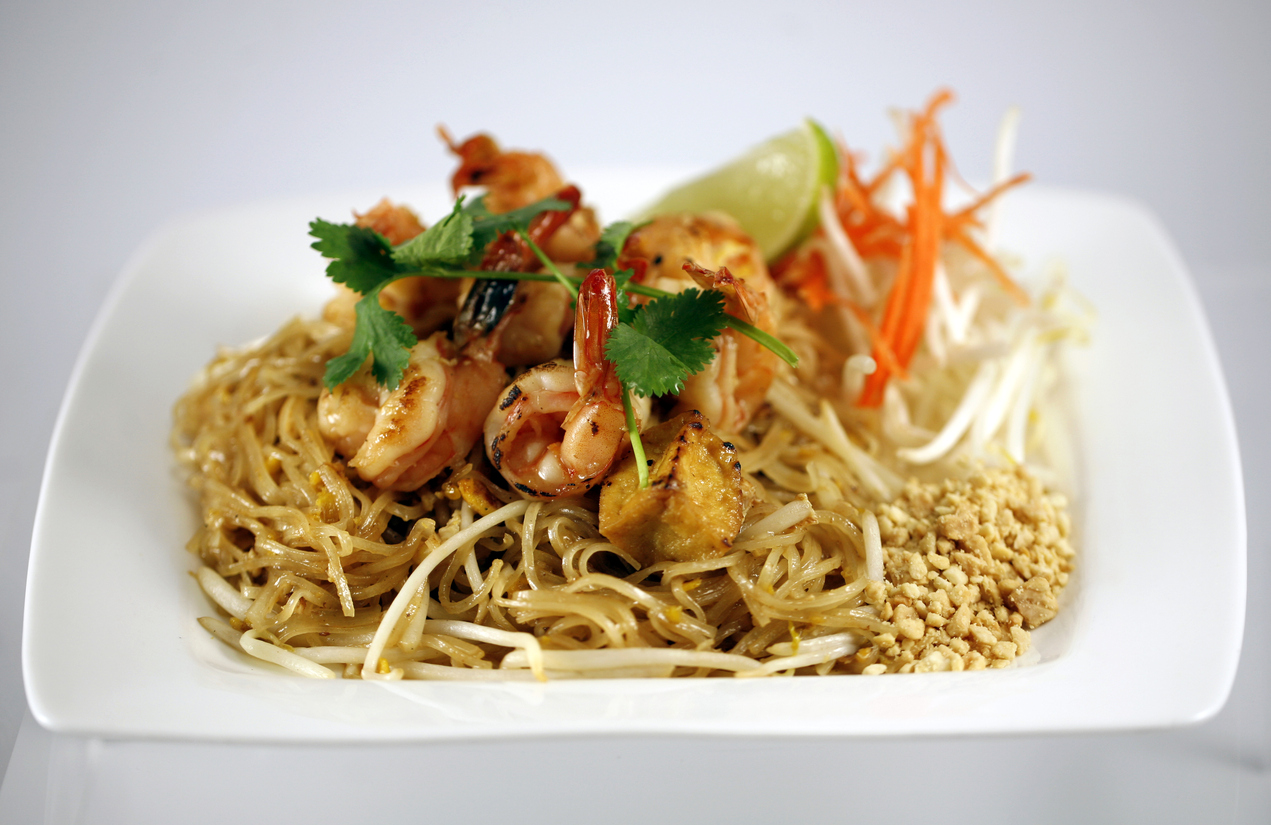 The Queen of Noodles: China

Chow mein takes its name from the Taishanese dialect, with chow meaning “fried” and mein meaning “noodles”. It’s another noodle dish which has come to be appreciated around the world.

The preparation varies by region, with Hong Kong preferring crispy noodles while they are often steamed or cooked in a hot wok in other places. Chinese people often enjoy chow mein with a generous helping of soy sauce.

Chow mein is a particular favorite in the US, the UK, and India. The dish is also adapted by the Chinese diaspora, with parts of the US, for example, serving crispy noodles in a hamburger bun! 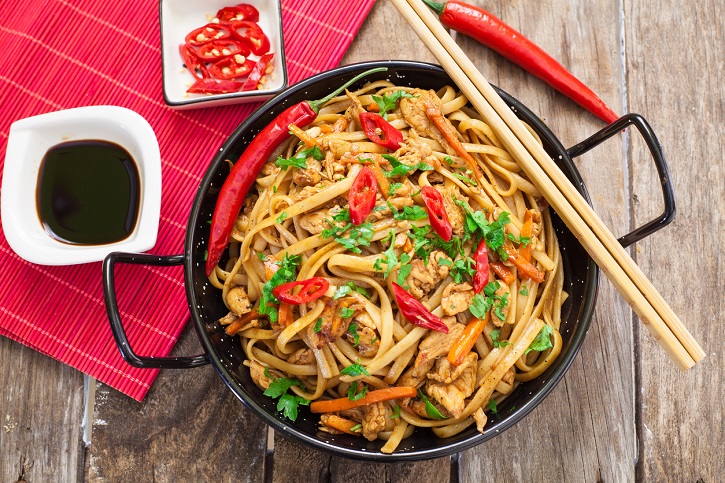 An absolute must-try for noodle fans is the Vietnamese dish pho. Following the Vietnam War, the rice noodle broth was spread across the globe by Vietnamese refugees; it has become universally loved for its warm yet refreshing qualities.

Pho is cooked with thin slices of beef or chicken, crunchy bean sprouts, as well as an endless variety of garnishes, including onions, basil, lemon, and chili. Like so many recipes that have become a staple of international cuisine, the dish varies from region to region, and chef to chef. It has been continuously adapted abroad, so it’s well worth giving more than one Vietnamese restaurant a try.

Or how about creating a new version according to your own tastes? 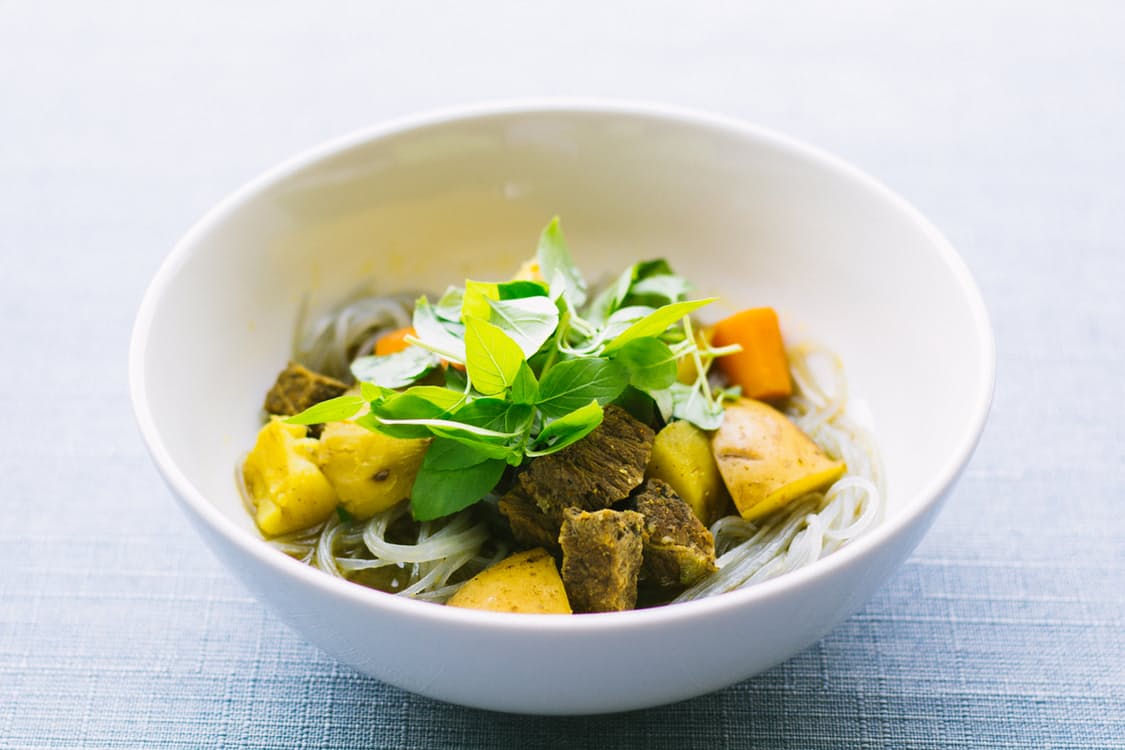 Germans aren’t particularly known for their pasta, but Käsespätzle from the region of Swabia in southwestern Germany is a delicious (though definitely not low-calorie) dish, which is also enjoyed in Austria. Käsespätzle are small egg noodles served with roasted onions, fresh parsley, and most importantly, generous amounts of cream and cheese. Emmental cheese is typically used, however, it can easily be adjusted to use up that last bit of cheddar or gouda in the fridge!

The German word for the cousin of America’s mac’n’cheese also has an adorable meaning: spätzle is the Swabian expression for “little sparrows”, which the stodgy little noodles resemble. 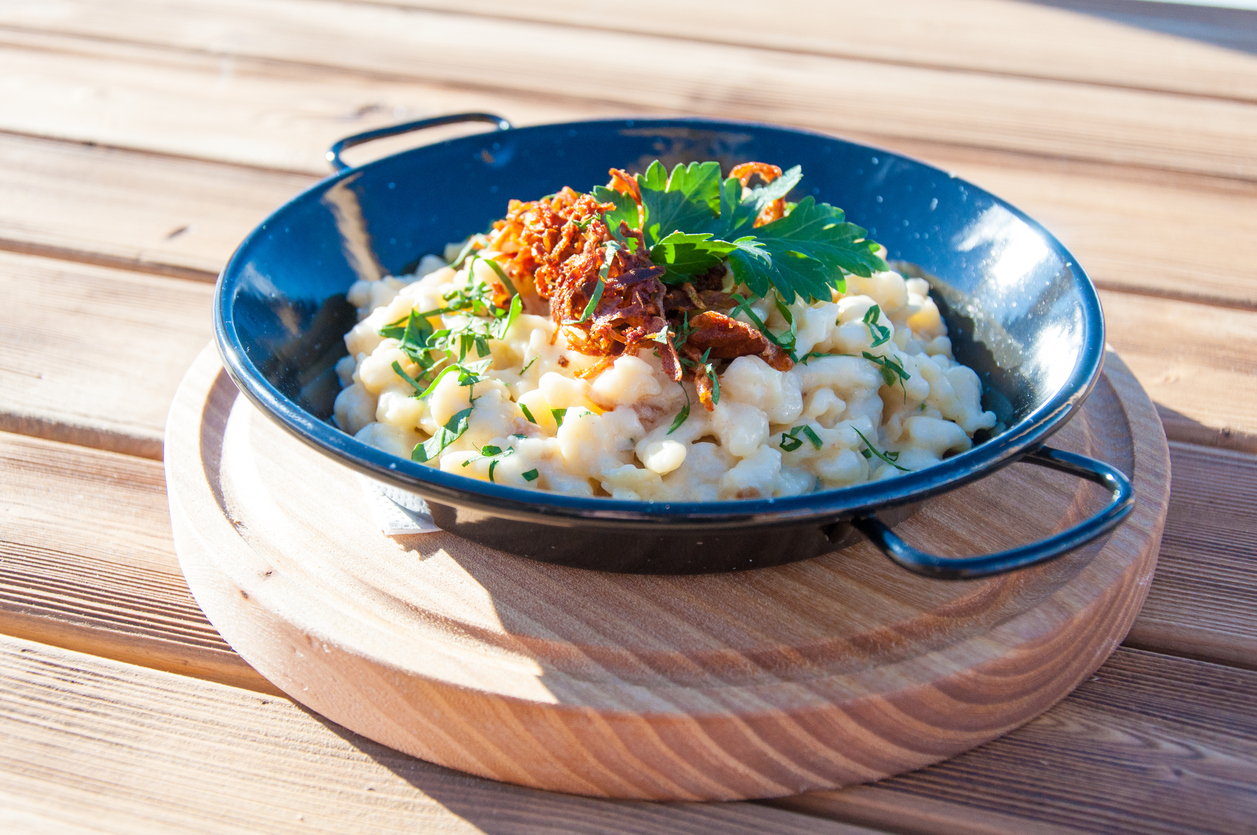 Saints and Seafood in Spain

Known more for its tasty rice dishes than pasta recipes, locals in Catalonia enjoy the relatively new yet popular Catalan Cannelloni. The dish, said to be especially tasty with a generous splash of mellow Spanish wine and some nutmeg, is now frequently eaten on Boxing Day (26 December), also known as Saint Stephen’s Day. The cannelloni also contain meat, varying from pork to beef, or even innards such as lamb’s brains and chicken liver!

If that doesn’t take your fancy, perhaps you should give Fideuá a try. The seafood dish originates from the coast of Valencia, but has become popular nationwide — think the pasta version of paella, with short noodles instead of rice. 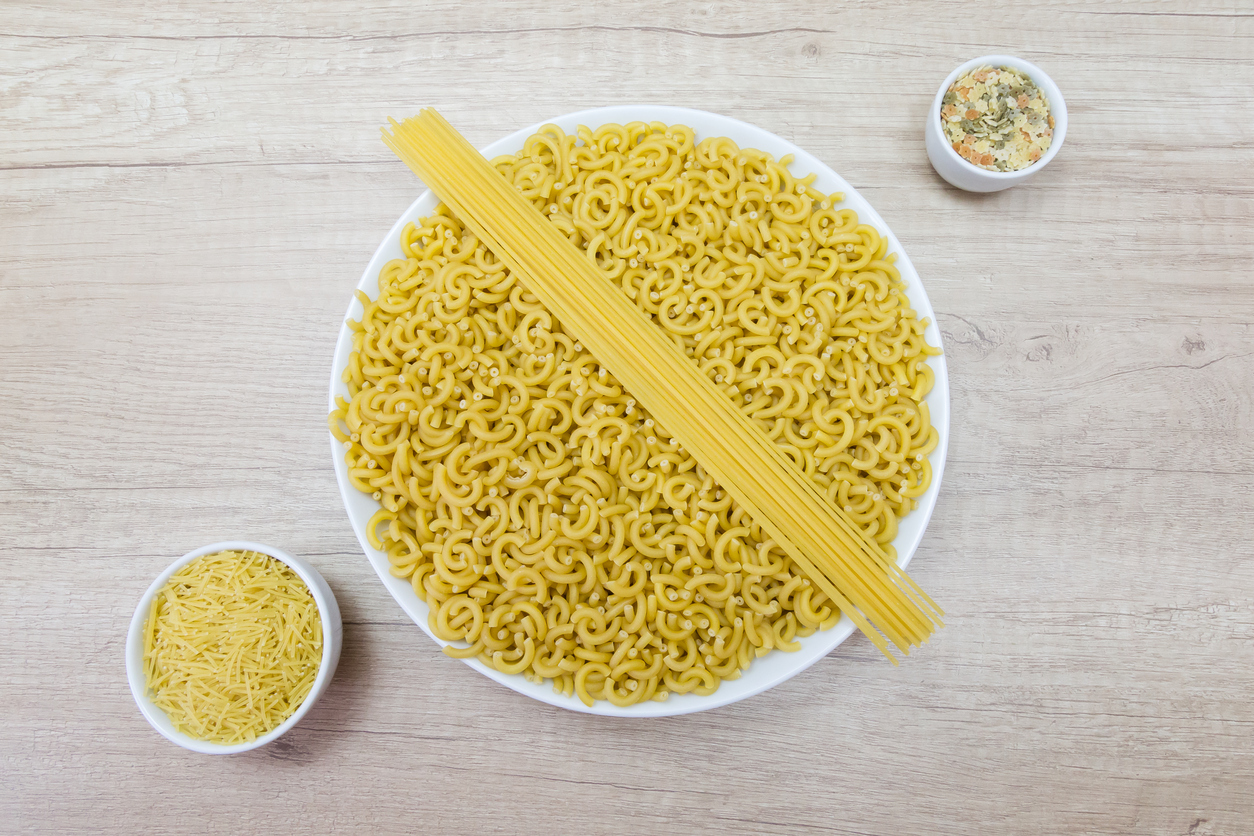 In Italy, pasta is king: it is a staple food for most of the population. The average Italian eats over sixty pounds of pasta per year, and the country exports 1.7 million tons annually.

Some claim that the Venetian merchant Marco Polo brought pasta to Italy from China, while others think that modern-day pasta was rather a rediscovery of Roman gastronomy. Perhaps Rome’s National Museum of Pasta Foods has the answer! 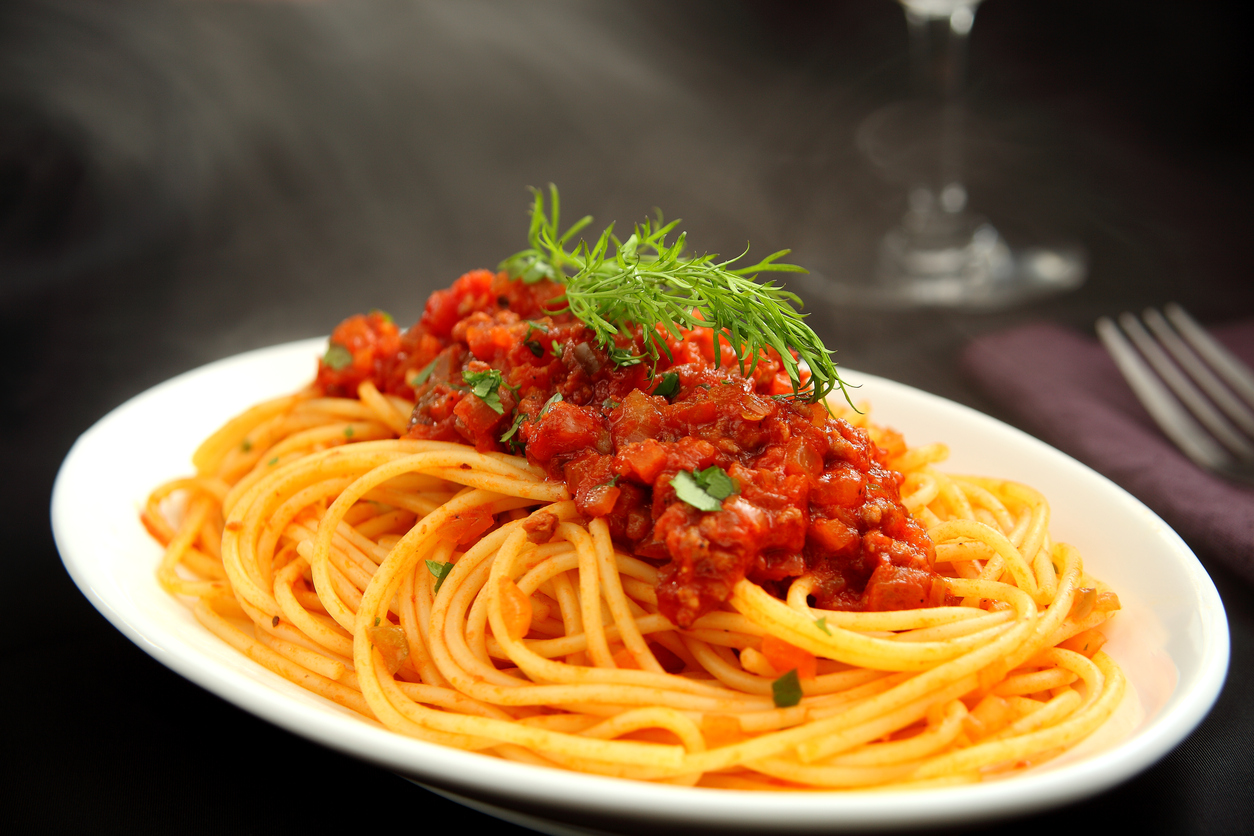 Aside from being inspired to try our hand at new delicious dishes in 2017, these recipes show how every country’s culinary traditions can be adapted and appreciated all over the world. As expats, we all bring a little bit of home with us in the way we eat, but can simultaneously fall in love with other cultures abroad. And, as the German saying goes, Liebe geht durch den Magen — “the way to someone’s heart is through their stomach”.