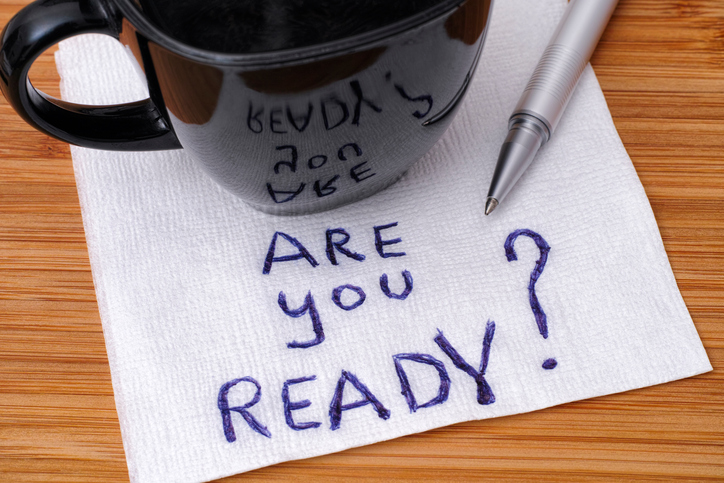 The poll ended with such a close result that we eventually decided on a winner and a runner-up. Congratulations to Holly from the beautiful Sunshine Coast and to David from Spain!

We asked David if he could expand on his advice. Here’s what he would like to tell everyone setting out on the adventure that’s living abroad, and what he has to say about himself and his own expat life:

“Keep an open mind, be ready for the unknown, and never give up.”

My name is David, and I’m originally from Spain. I’ve been living in Edinburgh for the past two years. I came here to take a Master’s degree in Translation and Interpreting and stayed because working conditions for freelancers are better in Scotland than in Spain. I also run my own business specializing in translating, interpreting, copywriting, editing, and proofreading, and living here allows me to work on my projects full time. 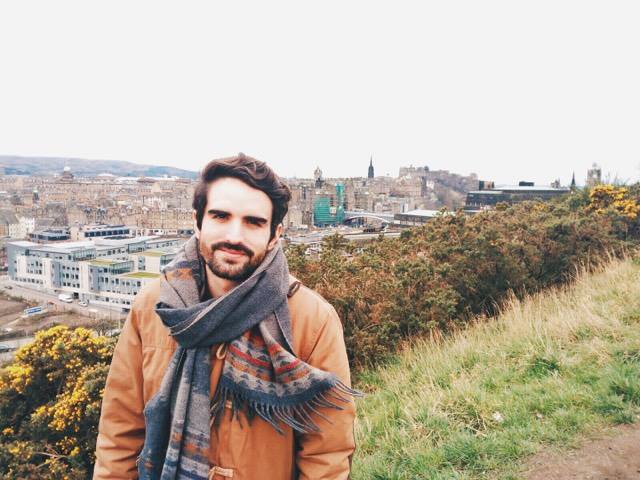 Before coming to Edinburgh for my Master’s degree, I lived in France for a year, where I worked as a Spanish teacher at the Université Inter-Âges in Caen. It was a great experience, but the UK is where I want to stay for now.

During the three years that I’ve been living abroad, I have seen a lot of expats giving up because it was too hard to live in a different country.

Obviously, it’s hard, especially during the first months. You need to find an apartment, make new friends, hunt for a job, and the list goes on and on. But once you’ve gone through all this hustle, things do get better!

You also need to keep an open mind and be ready for the unknown: living in a different country means getting used to a new culture, new customs, new food, and new people; you need to embrace all these new experiences. 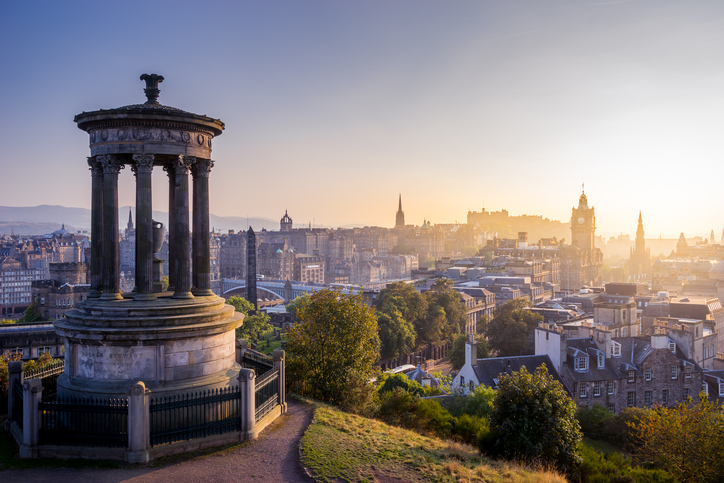 It was hard at the very beginning, especially the first time I moved abroad. Sometimes you just think that everything is going to be just like back home, and if you’re not ready for a different experience, it can be quite shocking.

But over time, you start to realize that that’s how things work in your new country. The more you travel and the more you get to know people from all walks of life, the sooner you open your eyes to new experiences and start embracing them, instead of judging them.

An expat friend of mine once told me to “do everything that your new country can offer”. And I’ve always followed that advice. 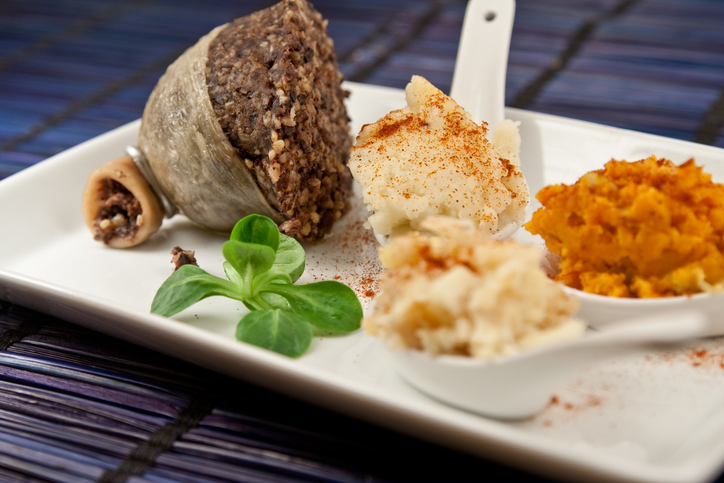 Sometimes it’s hard to get out of your comfort zone and do things that you’d never do in your life — like trying haggis or wearing a kilt in Scotland! However, you’ll learn more about the culture of your new country if you mingle with locals and get involved in their activities.

There are a lot of people who recommend getting in touch with other people from your country of origin who are living in the same city. This may be the easiest and quickest way to make new friends when you’re a newbie. At the end of the day, you already know what people with the same background as you are like and you know that you will probably get on well. 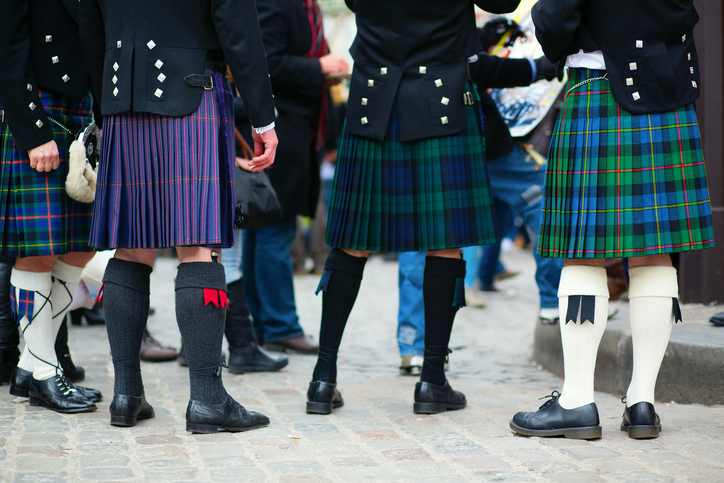 However, we also need to make an effort to get to know locals and people from different backgrounds to enrich our experience abroad.

When you feel that it’s not worth it and want to give up, just think about everything you’ve learned from living abroad and all the things you’ve seen and experienced that you would never have living in your country. You’ll miss your friends and family, and even your country and culture, but they all will always be waiting for you when you come back.