Sailing through the Ages

To see the city from a different perspective, I opted for a cruise on the River Limmat first. Climbing into “Felix” — the boats are named after patron saints — was definitely interesting. The boats are low down, and there’s not a lot of headroom inside, so, when you’re as tall as I am, banging your head is almost a given. Don’t let that put you off, though! When you’re sat down and settled, the glass-roofed boats provide an amazing view of the city. 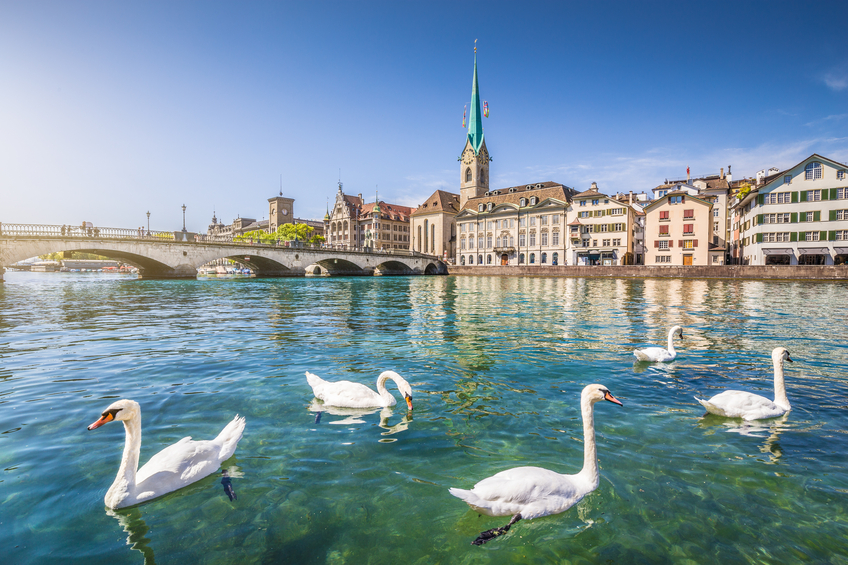 For me, the cruise was a bit of a journey through the ages. You start at the National Museum of Zurich, which is housed in a medieval-looking castle-style building, before sailing under a few (very low) bridges towards traditional Swiss houses with lots of colorfully framed windows.

For me, however, the highlight was by far the Altstadt (Old Town). From the boat, you can see one of the most famous cathedrals in Switzerland, the Grossmünster (literally: large minster), affectionately known among English speakers as the “gross monster”.

As the boat is a hop-on, hop-off tour, it’s very easy to get off and just explore the Old Town a bit more.

My first stop in the Old Town was the cathedral that I’d seen from the boat — the Grossmünster. Although it may leave you slightly out of breath, the 187-step climb to the top of the two towers does not disappoint.

From here, you get a panoramic view over the entire Old Town and some great photo opportunities. Even if you aren’t much of a photographer, some of the shots you can take from Grossmünster would give the professionals a run for their money! 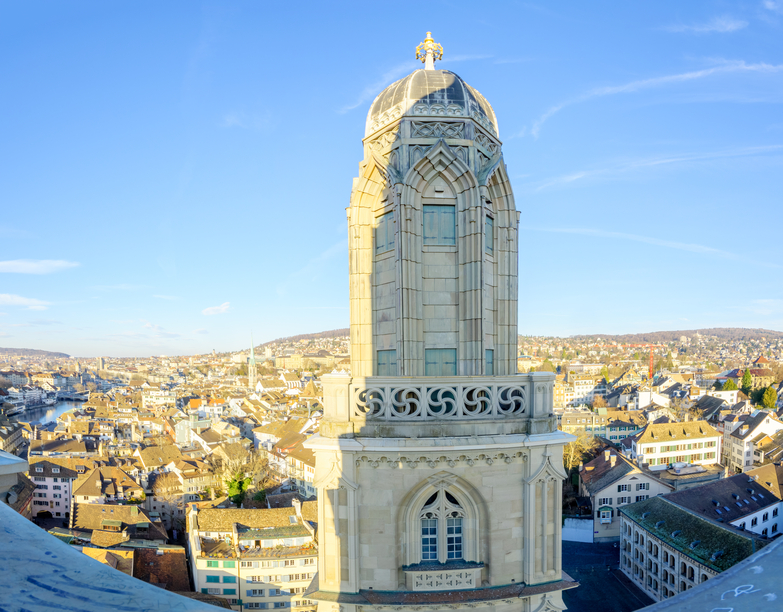 After climbing all of those steps, everyone will work up quite an appetite. I found a charming little café that looked like it had been taken straight out of a television drama set in the Middle Ages (just with a modern espresso machine and 21-st century furniture, of course).

You can easily lose yourself in the Old Town — the medieval architecture and breathtaking Renaissance buildings certainly held my attention as I was strolling through the cobbled streets.

If you don’t want to feel like you are stuck in the past, just go and visit a more modern part of town. After the cubic houses in Rotterdam had whetted my appetite for innovative architecture, I decided to take a look at Kreis 5.

This unusual area might not be what you expect from the cliché of a quaint Swiss city.

All of the buildings are renovated warehouses from Zurich’s machine-industry days. The architects who transformed Kreis 5 took run-down, abandoned storehouses and turned them into a modern, refreshing social hub that attracts thousands of tourists and locals alike every month.

While you are in the neighborhood, don’t miss out on the famous Gerold Chuchi umbrellas. Hidden away in an alleyway, the palanquin of colorful umbrellas “floating ” high above the street is a sight to behold! And the Gerold Chuchi restaurant hidden underneath serves up a great burger.

If you are never one to pass up an opportunity to do something different, you can go on a bit of an adventure in Zurich, too. I’d heard that Felsenegg was one of the nicest lookout points in town. 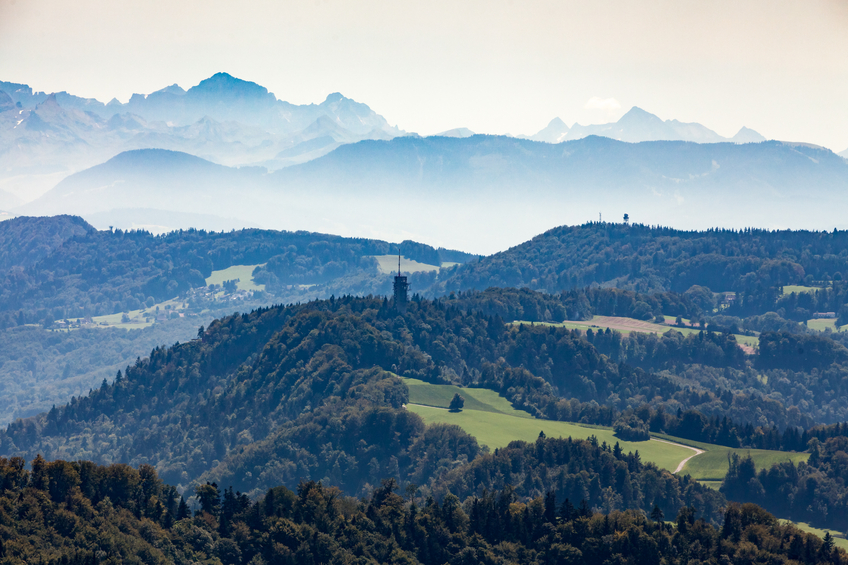 The easiest way up to Felsenegg is by cable car — the climb was as breathtaking as the views from up there. On a clear day, you can see the whole of Zurich, over the Old Town, all the way to the Alps, and get a great view of the famous lake, too.

After taking in the view and grabbing a bite to eat, I followed the panorama to Uetliberg. The path is quite steep and the journey can be a challenging hike, but again, the views are really it worth it.

Are your legs aching from the hike to Uetliberg? Are you in the mood for something more cultural? The Kunsthaus is home to many famous Swiss and international artists and, compared to some other art collections I have visited, the museum has a very contemporary feel. 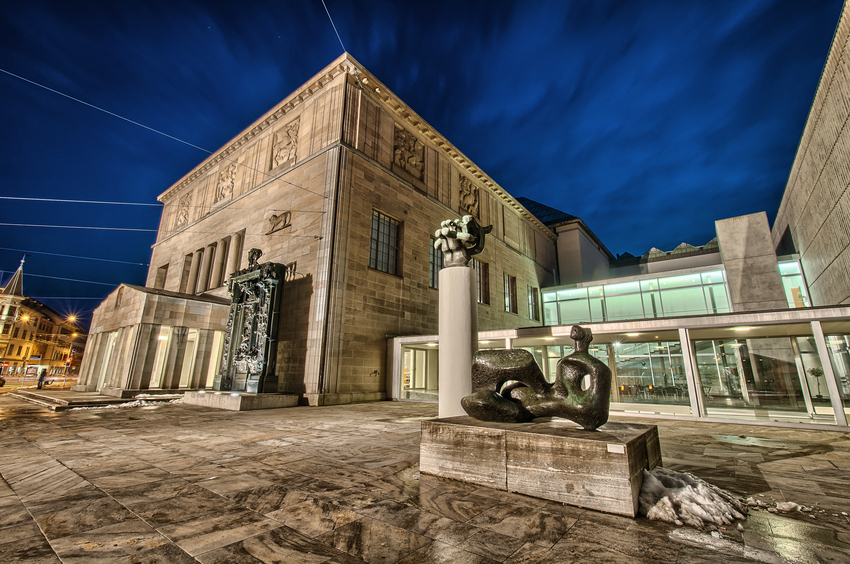 While I was in town, it hosted a somewhat controversial exhibition to mark the centenary of the Dada movement. I don’t know a lot about art history, and so I wasn’t aware that the movement had originally begun at Zurich’s very own Cabaret Voltaire. Their manifesto was to shock “common sense, public opinion, education, institutions, museums, good taste, in short, the whole prevailing order.”

In short, this exhibition was a very different end to my stay in Zurich, which had started with picture-postcard impressions of its charming Old Town.