For the 22nd year running, global HR consulting firm Mercer has just published its annual Cost of Living Ranking that lists the costliest and cheapest destinations for expatriates. Except for the obligatory mentions of Switzerland, the top ten most expensive cities, out of 209 surveyed in 2016, are strongly dominated by African and East Asian destinations: 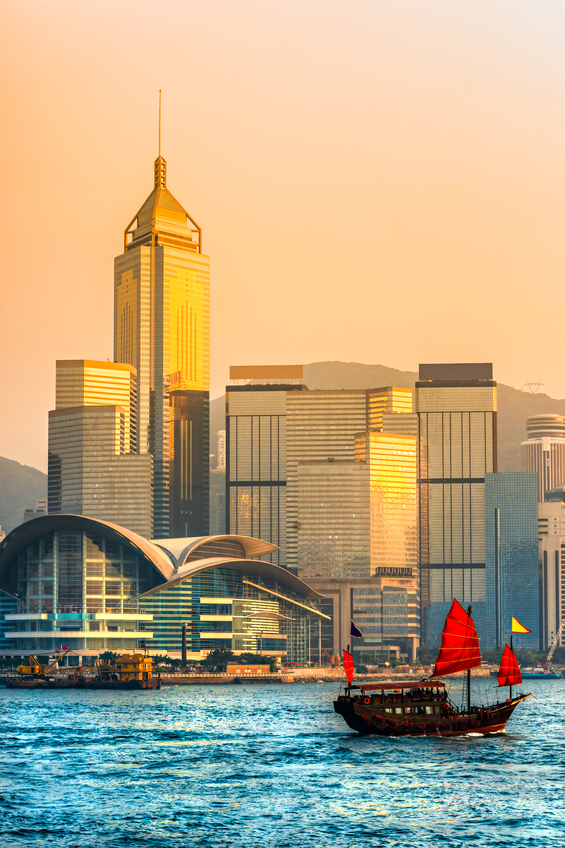 While Luanda had been topping the charts for the last few years, Hong Kong has slowly climbed to first place: ranking third in 2014 and second in 2015, it is now officially the priciest expat destination around the world. Or is it?

First, it needs to be said that the methodology of the Mercer index has a built-in weakness: the consulting company is headquartered in New York City and mainly aims to provide global corporations and their executive staff with relevant information for foreign assignments. 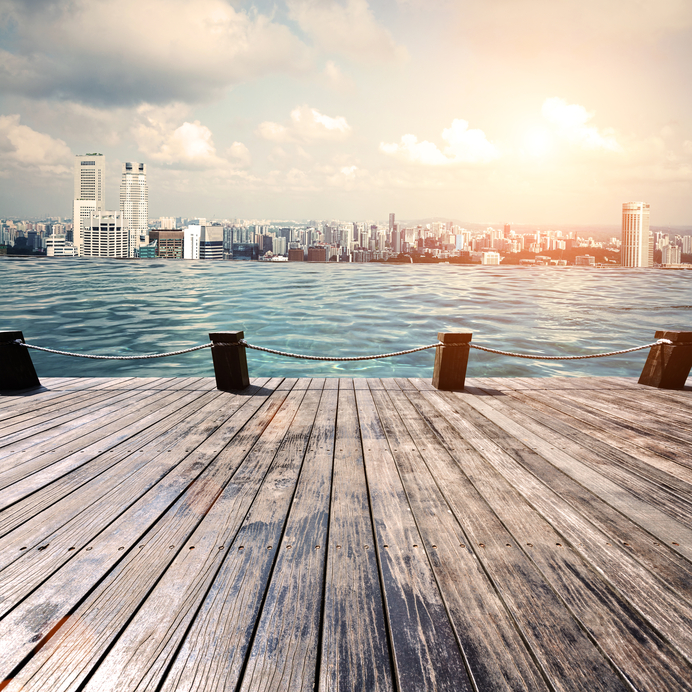 Therefore, they do not only use NYC as their base of comparison, but they also calculate local living expenses in US dollars.

Currency fluctuations thus account for some of the year-to-year changes in the ranking list. For example, Mercer point outs that several South American cities across Argentina, Brazil, and Uruguay have plummeted quite heavily in comparison to the 2015 survey. However, this rapid drop is entirely due to the weakening of the respective currencies — the actual prices for goods and services in these countries have remained stable or even increased.

Import Goods and Expat Housing Come at a Cost

Do changes in rank due to currency fluctuations that expats moving to the ten cities cited above can rest easy? It’s not quite as simple, either. The extreme living expenses in Luanda, Kinshasa, and N’Djamena are mostly owing to safety issues and lack of political stability: secure living quarters on the upscale real estate market are often hard to find and accordingly expensive.

While places like Hong Kong and Singapore might be safe as houses in comparison, it is their housing market, too, that keeps expenses high. Mercer hasn’t only provided us with the relative ranking, but they have added some absolute figures as well. 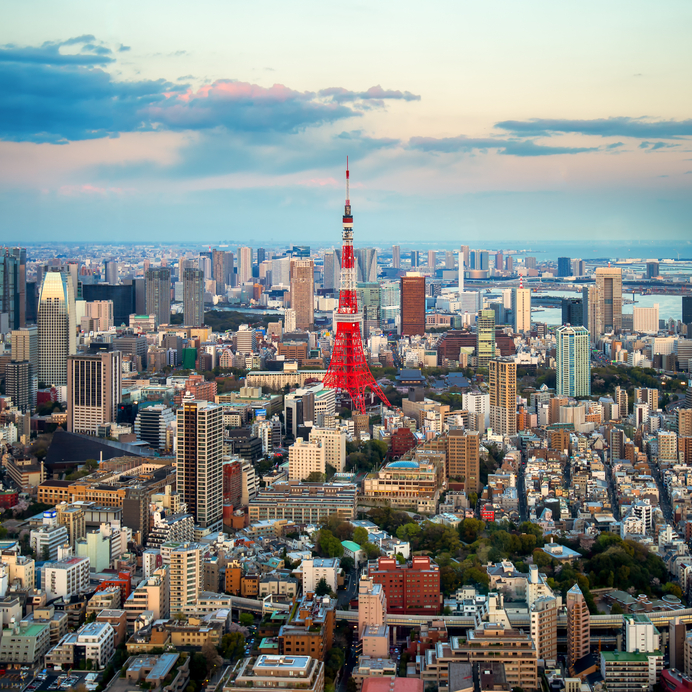 A two-bedroom apartment in the kind of upmarket neighborhood preferred by their clientele costs over 3,200 USD per month in Singapore — and, at 6,800 USD in rental costs, more than twice that price in Hong Kong. In January, the Financial Times reported that Hong Kong has become the most expensive housing market across the globe, for expats and locals, tenants and owners alike: the average price for purchasing property was 19 times (yes, nineteen times — you’ve read that correctly) the median pre-tax income of a Hong Kong resident.

In comparison, the fact that you need to pay around 100 US dollars for a pair of brand-name blue jeans in each Asian city on that list is just a monetary afterthought. Again, Hong Kong holds the sad record for pricy consumer goods: most of them are imported and therefore don’t come cheap. But, hey, at least beer is relatively affordable there, at 1.35 USD per 0.33-liter bottle, so you might as well drown your financial worries in alcohol.

Local Cost of Living in the Expat Insider 2015 Survey

How do Hong Kong & Co. fare in other ratings? Does it make a difference if similar studies don’t focus mainly on the needs and expenses of expats in upper management positions? We have taken a look at how the four Asian countries represented in Mercer’s top ten did with regard to financial topics in our very own Expat Insider 2015 survey, where a wide range of people beyond the “classic” expats had their say.

Unsurprisingly, the comparisons for China and Japan are a bit inconclusive. 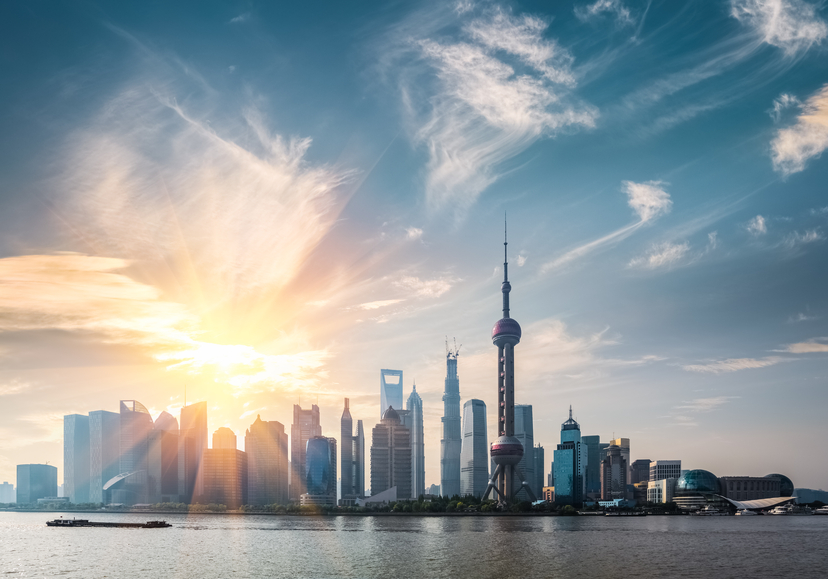 Unlike Mercer’s city ranking, the Expat Insider data covers countries, not cities; even in the Mercer listing, there’s a vast difference between Beijing on #10 and Chengdu on #34, and an equally wide range between expenses in Tokyo (#5) and Nagoya (#54).

Generally speaking, however, China and Japan received above-average ratings in our 2015 (reverse) Cost of Living Index, ranking 22nd and 31st out of 64 countries, respectively. On the other hand, Hong Kong and Singapore, where the distinction between city and country doesn’t really matter, did appear at the expensive bottom of the Expat Insider 2015 Cost of Living Index: they made it to place 58 and 54 out of 67, respectively. As far as the factor affordable housing was concerned, all of these destinations had mediocre to bad rankings, with Hong Kong bringing up the rear on place 64 last year.

However, one shouldn’t forget that an extremely elevated cost of living doesn’t matter that much if the income is equally generous. With regard to the respondents’ personal finances in general, none of these destinations did too badly, not even Hong Kong: 68% of the 2015 respondents said that they were generally happy with their financial situation, and about half (51%) thought that their disposable household income was more than enough to cover their expenses.

Nonetheless, those expats who don’t have senior management salaries may be feeling the pinch of rising prices, while Mercer points out that companies have also been cutting traditional expat allowances for their assignees. 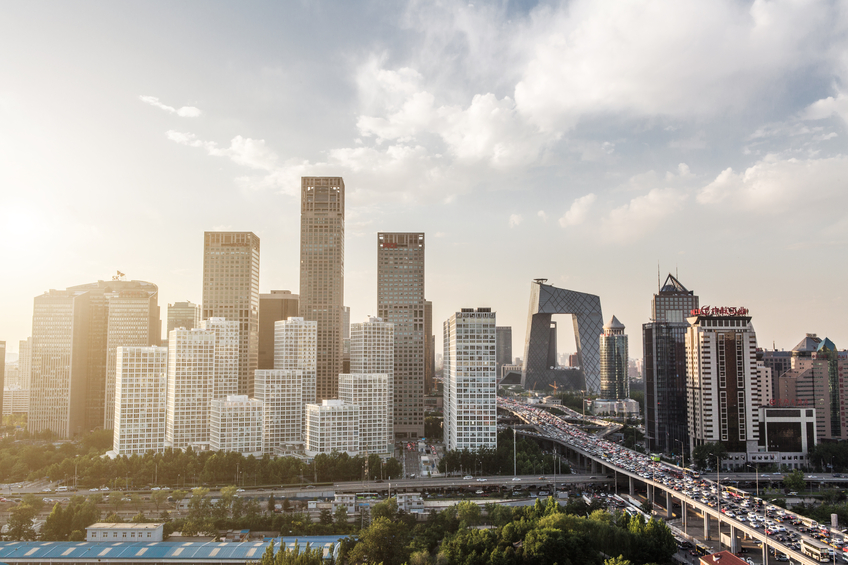 Have these trends affected what the participants of the Expat Insider 2016 survey have to say about their expenses, especially in these destinations? Do their subjective responses match up with the hard facts from the newest Mercer Cost of Living report?

Let’s wait and see. Our Expat Insider 2016 survey report is still a work in progress, but we’ll keep you updated once we officially announce the results. (Spoiler: things aren’t looking good for Hong Kong.)

What’s the cost of living in your city like? Have there been any major changes in expenses lately?