Malte Zeeck, Founder and Co-CEO of InterNations, gives his personal recommendations for the top places to see in Malta.

I found the old town of the capital, Valletta, built by the Order of St. John, a very charming place. Walking uphill and downhill through narrow cobblestone streets full of historical buildings that are hundreds of years old really made me feel as though I’d traveled back in time to the era of the Knights of St. John. 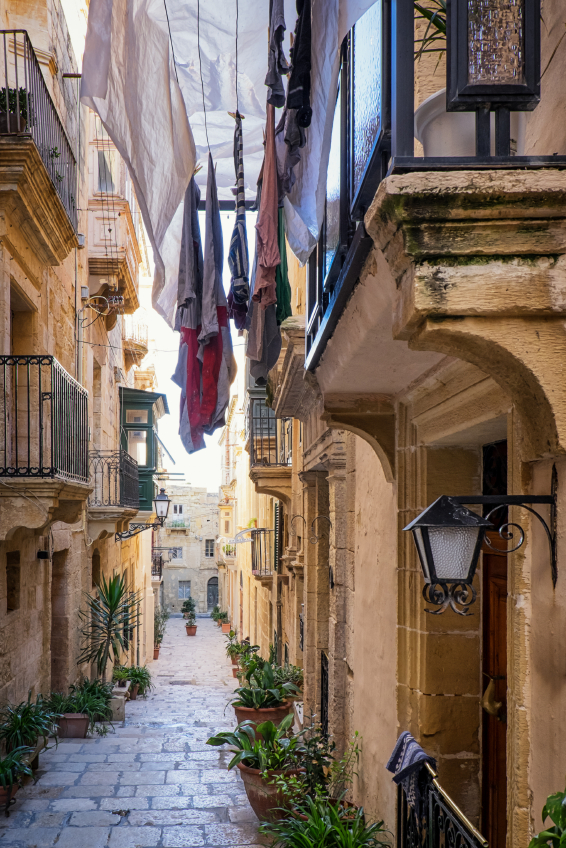 The old town features many significant sights associated with the knights of yore, including the Grandmaster’s Palace — or simply Il-Palazz, the Palace — with its famous collection of historical weapons, St. John’s Co-Cathedral (more on that slightly strange-sounding name below), and Our Lady of Victories Church.

Fun fact: the area was designed on a grid system, a great example of urban planning in the 16th century, so modern-day tourists still find it easy to navigate and make their way to the most important sights.

If you, too, have been wondering what a co-cathedral is, here’s your answer: located right in the center of Valletta, in St John’s Square, St John’s is actually the second seat of Malta’s archbishop, in addition to St Paul’s in Mdina. Built by — you’ve guessed it — the Order of St. John as a church for the Knights of Malta and completed in 1577, the cathedral is definitely a sight to behold.

As I was making my way around the cathedral among the gathering crowds, finding out more about the history of Malta thanks to the audio guide, I couldn’t help but stop and gaze at the revamped interior, 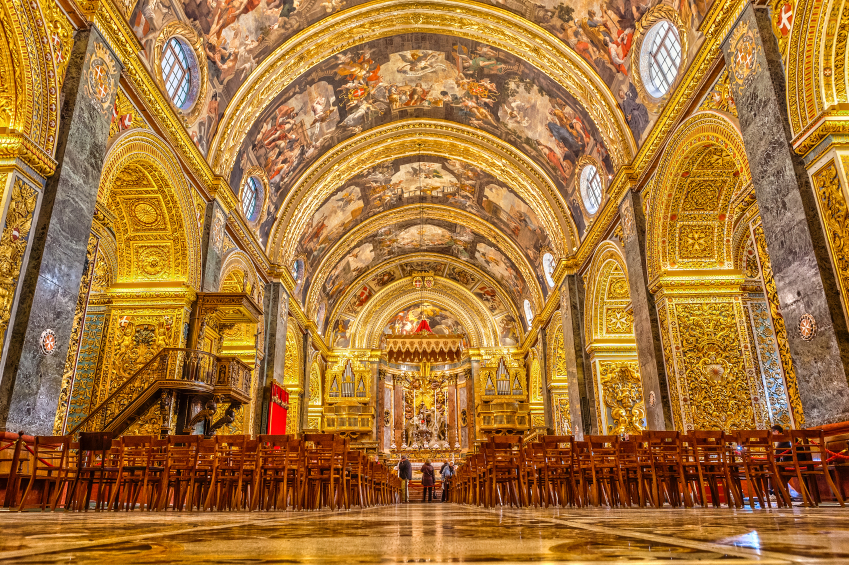 an impressive example of Maltese Baroque art and architecture, with its marble floors, gold-decorated pillars, and ornate walls.

The cathedral’s Oratory is especially famous for housing two works by Caravaggio, particularly the somber painting of The Beheading of St John the Baptist. Rumor has it that the artist created his masterpiece when he fled to Malta after murdering a man in Rome — looking at the painting, which is indeed a bit gory and vaguely disturbing, I could well believe that!

But even without the artwork by Caravaggio, the cathedral would be a truly amazing must-see when you visit Valletta.

My visit to Malta happened to coincide with the annual fireworks festival in Floriana. This event — now organized by the Ministry for Tourism in its 15th edition — is a yearly spectacle taking place from mid-April to the end of the month, and it’s also part of the anniversary celebrations of Malta’s accession to the EU. 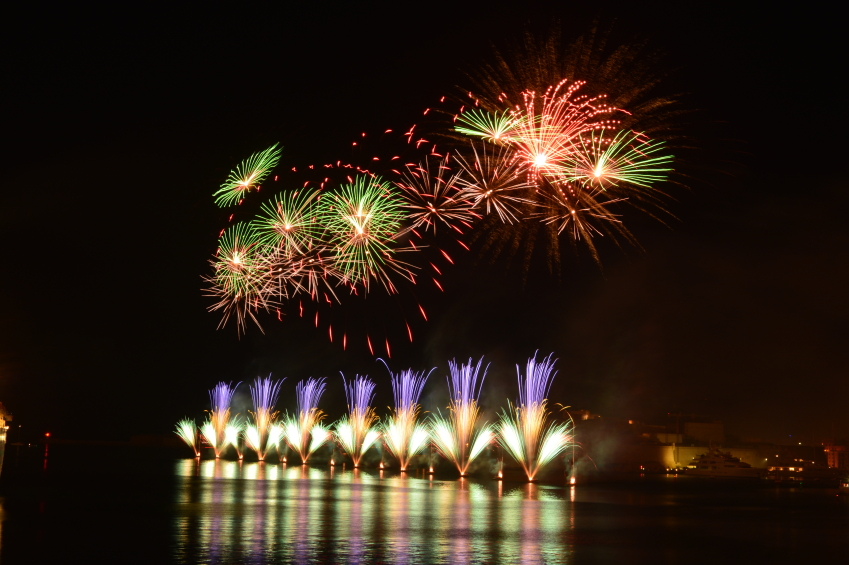 Since the days of the Order of St John, fireworks have become a Maltese tradition. Over the centuries, gun salutes and other forms of explosives were used to celebrate such major events as the election of a Grand Master of the Knights of St John or that of a new Pope. Now this tradition has turned into an international event that attracts pyrotechnic companies from various countries as well as numerous visitors.

This timeless city, surrounded by fortified walls, is another place in Malta where I could travel back into time. Known as the “Noble City”, as it was home to numerous noble families over the centuries, it is a city steeped in history — it even used to be Malta’s capital before the Knights Hospitaller settled on the island in the 1500s. 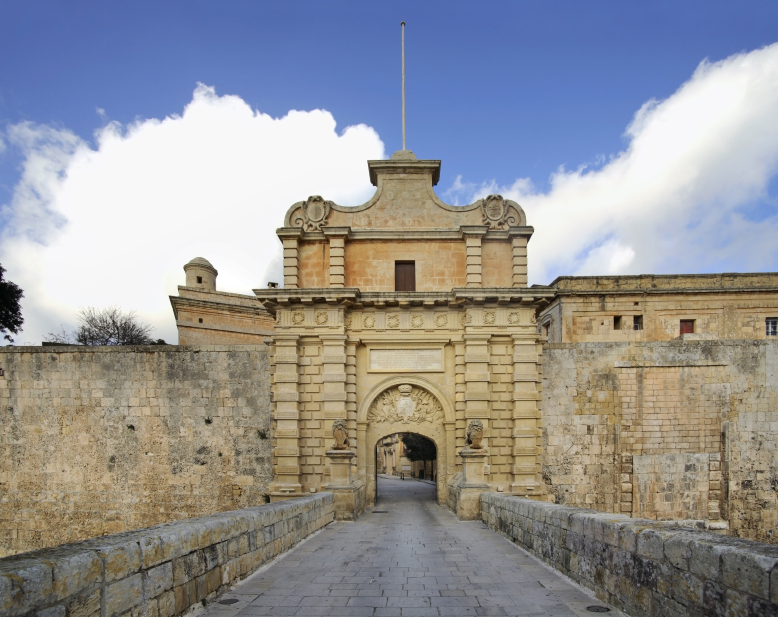 When you go to Mdina, you shouldn’t miss out on St. Paul’s Cathedral, the archdiocese’s original seat. Destroyed by an earthquake in the 17th century and rebuilt shortly after in the period-typical, sumptuous style, the cathedral impressed me with its extraordinary interior. If Baroque architecture shouldn’t be to your taste (it does somewhat resemble a white-and-gold wedding cake, doesn’t it?), you could simply take a stroll through Mdina’s winding streets to admire the city that is frozen in time.

During my walk it struck me how quiet and tranquil the atmosphere was. It’s no wonder Mdina is also nicknamed the “Silent City”.

St. Julian’s, a coastal town just a 15 minutes’ drive north of Valletta, is among Malta’s most popular tourist destinations, due to its numerous hotels, restaurants, bars, pubs, and nightclubs. The so-called Paceville district is one of the busiest and most bustling nightlife hubs in Malta, but it mostly caters to party tourists and language students. 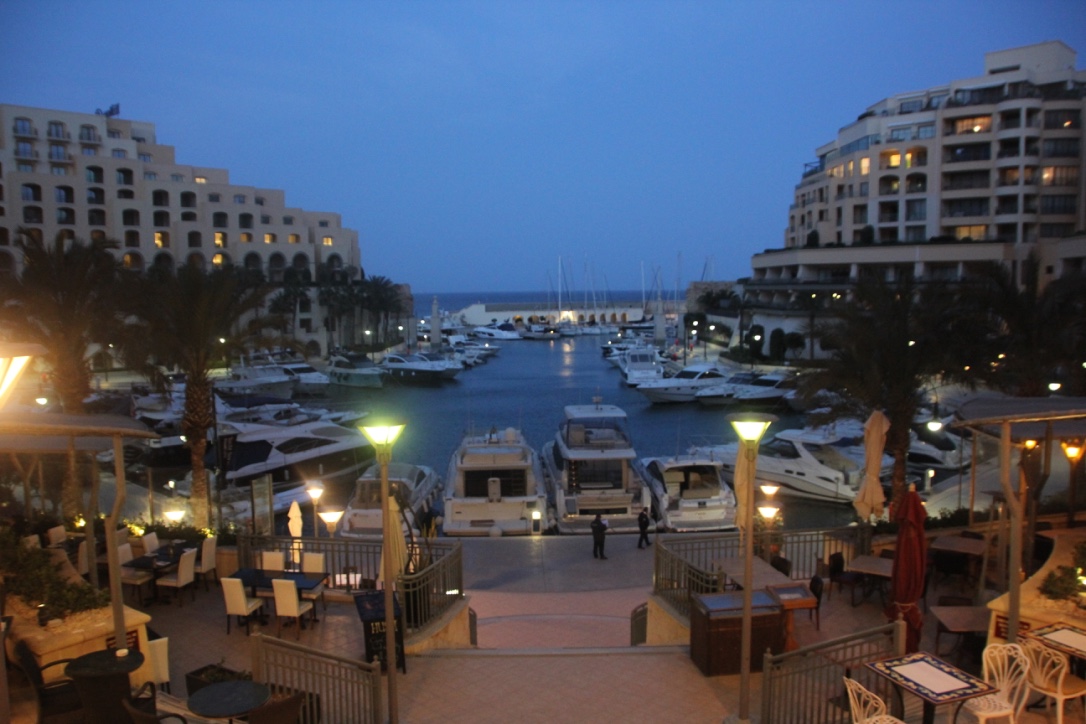 If you are looking for a slightly less raucous crowd, check out the area round the Portomaso Marina, where the venues tend to have a more glamorous flair: I really enjoyed the InterNations Official Event at Tiffany Wine & Champagne Bar in the neighborhood!