I always remember Pretoria with a certain nostalgic fondness: the last time I was here was twenty years ago, when my parents took us on a tour through South Africa. Pretoria is only 50 km away from Johannesburg, but it definitely has a very different character. 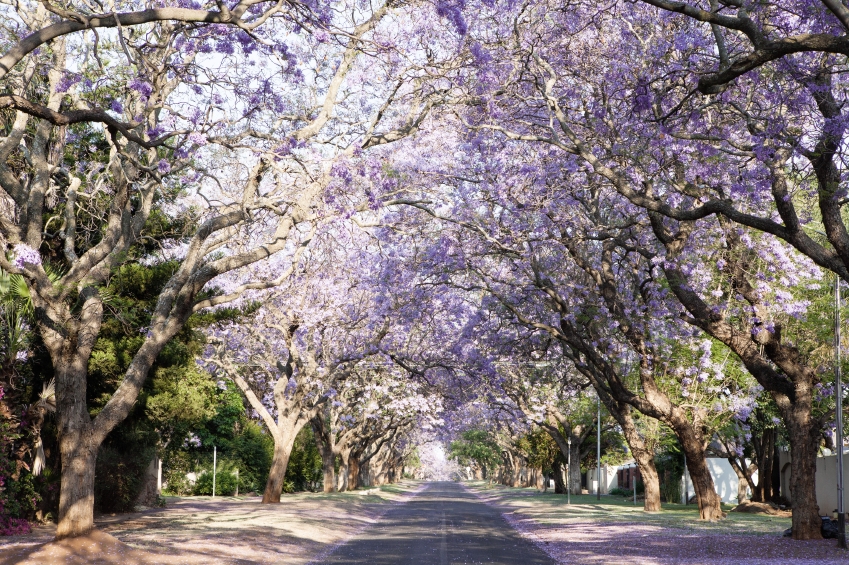 Even though Pretoria is not exactly a metropolis, nor particularly known for its nightlife, you can experience some serious adventures here. Seeing a gazelle in its natural habitat or contemplating the African night sky — if you ask me, experiences like these surpass any exiting bars or nightclubs. Apart from scenery and wildlife adventures, Pretoria offers some cultural heritage as well. In fact, the first thing I visited here was not strictly nature-related.

Right in front of my hotel, the Union Buildings were my first stop. It is hardly a surprise that they are among the top attractions in Pretoria: the official seat of the South African government, featuring the offices of the president, is housed in an imposing crescent-shaped complex, with equally impressive terraced gardens and a splendid view of Pretoria from Meintjieskop hill. 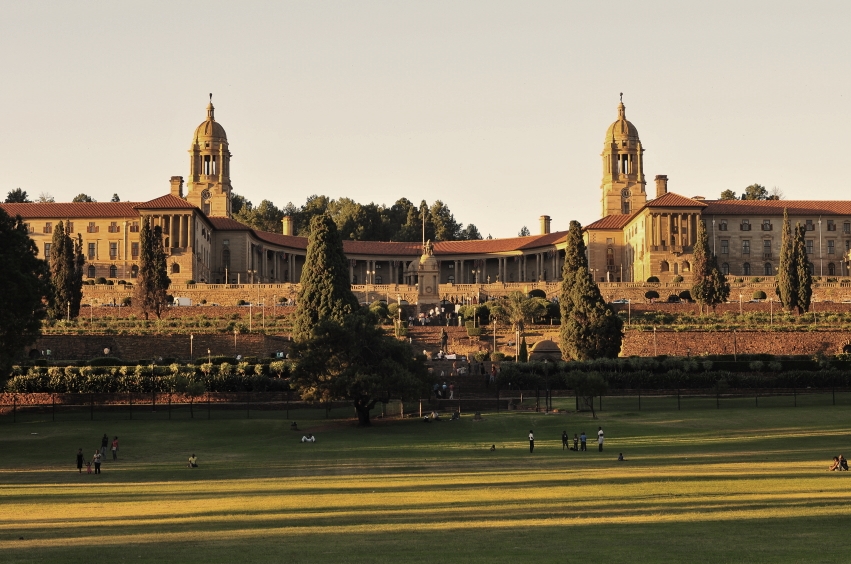 The various monuments within the grounds also include a nearly 10-meter tall statue of President Nelson Mandela, dwarfing all visitors who come to take a tour of the gardens — a conspicuous reminder of his inauguration as the country’s first post-Apartheid president that also took place here, back in 1994.

From the Meintjieskop, you don’t just have a great view of the cityscape: you can also see the Voortrekker Monument, another one of Pretoria’s top attractions and one of the country’s most important cultural heritage sites for the Afrikaner population, and that’s where I went next. 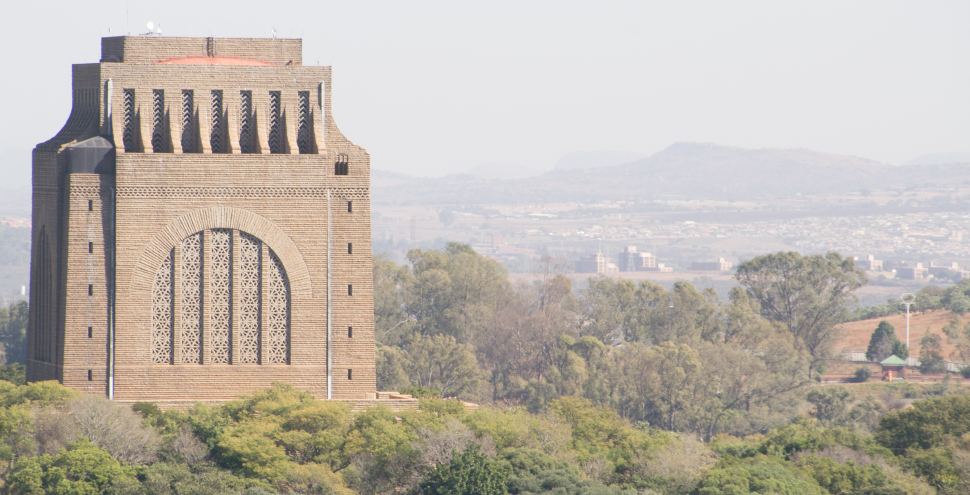 The monolith commemorates the exodus of the 19th-century Boers from the coastal Cape Colony to the interior. It’s quite the visual experience — basically an enormous stone cube surrounded by a defensive circle (laager) of 64 granite wagons. It’s also surrounded by a gorgeous nature reserve, where you can see zebras graze or even spot a shy antelope, if you’re lucky.

Take a Walk on the Wild Side

When I go to South Africa, I definitely feel that I have to experience some adventure, too, and the nature reserve at the Voortrekker Monument wasn’t quite enough. 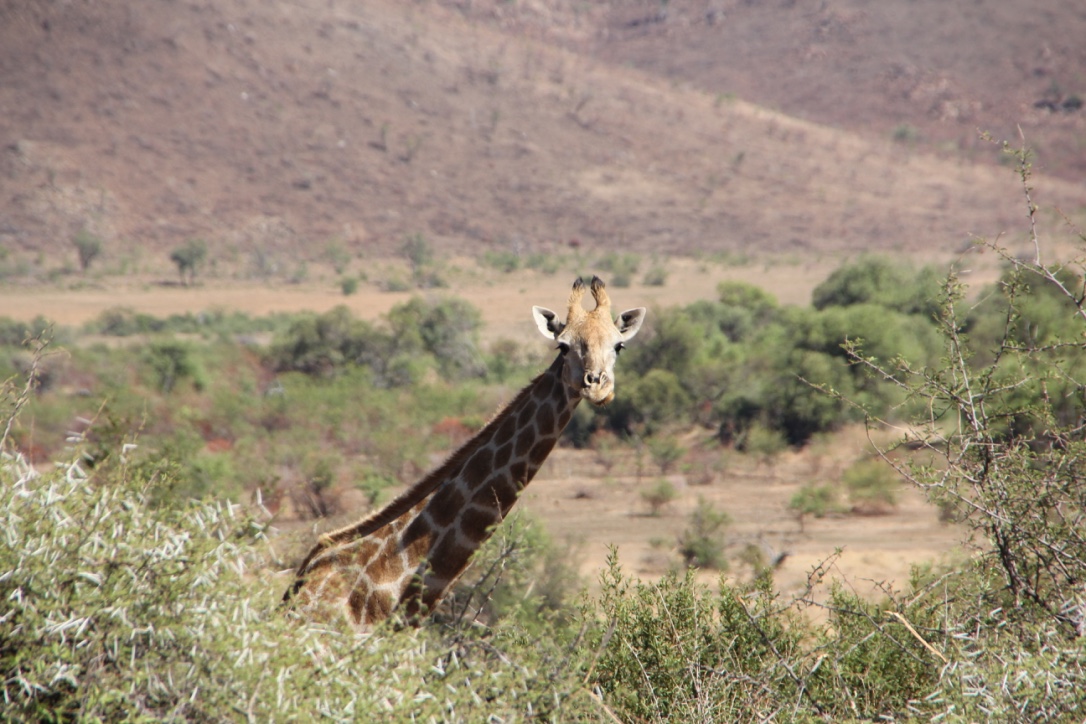 The park opened in 1979, involving the largest game resettlement project in the history of South Africa. What that actually meant quickly became clear to me when I went on an early-morning game drive and an afternoon safari: within a few hours each, I saw an astounding diversity of animals, from giraffes and gnus to cheetahs and crocodiles. 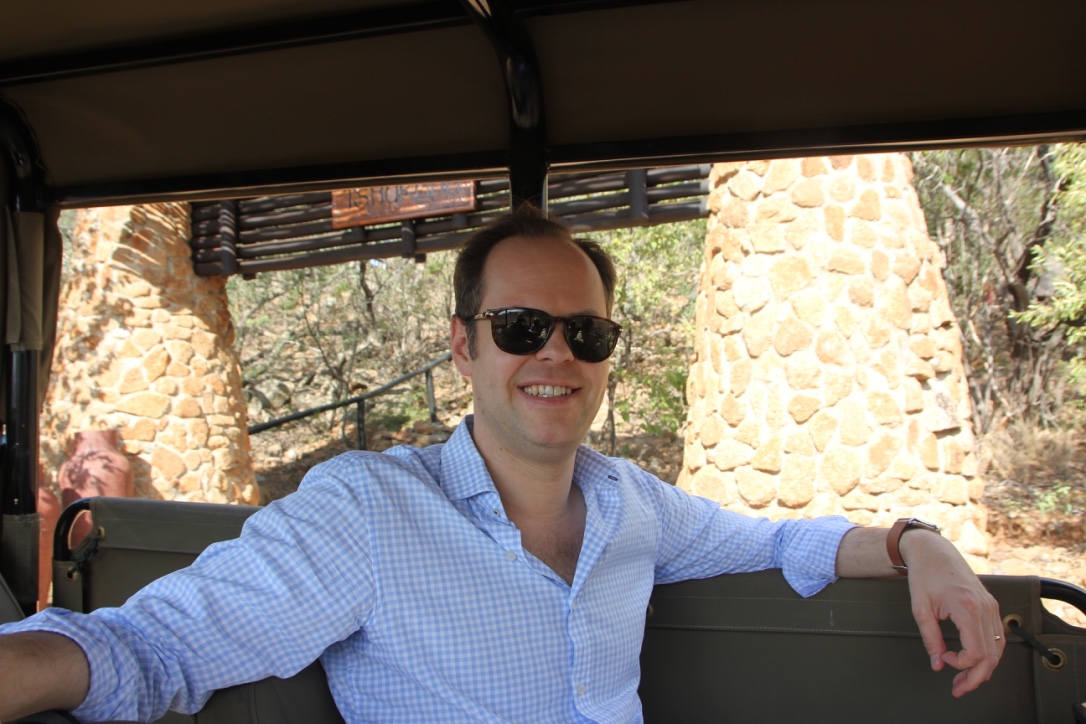 After all these overwhelming impressions I had the chance to rest at a pretty luxurious lodge and delight in the view of the clear, star-spangled African skies. For the more adventurous amongst you, the park also offers safari tents, which I am sure would make your stay even wilder!

A Big Heart for Big Cats

Since I was already in the mood for more wild animals, I decided to visit the Ann van Dyk Cheetah Centre as well. It has played a crucial role in helping the magnificent cheetahs survive, and it remains central to the breeding of African animals that are on the brink of extinction.

Just think about it: the center was opened in 1971 by Ann van Dyk. Since then, it has managed to breed between 600 and 800 cheetahs, whereas the total wild cheetah population in South Africa was estimated at only 700 in the 1970s. 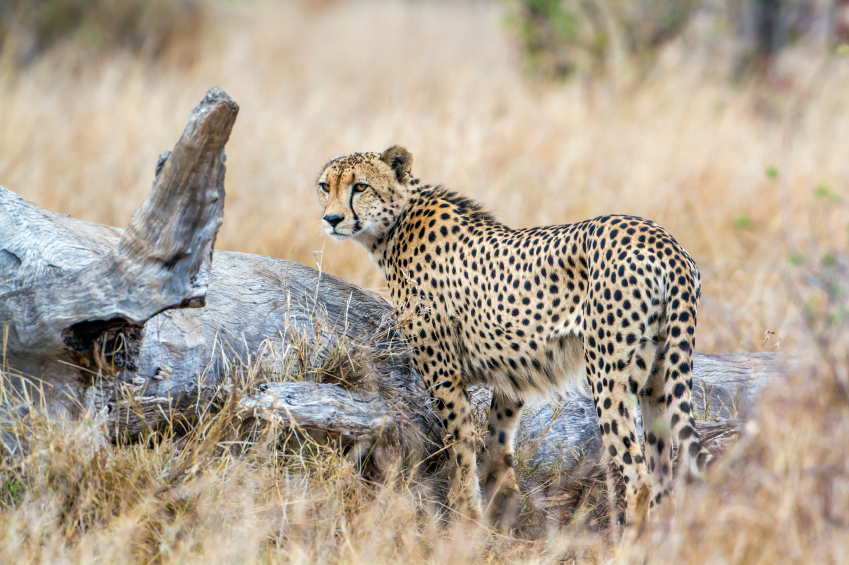 Today it’s a world-renowned wildlife research center, and it is doubtlessly worth a tour for everyone interested in endangered species — or just in big fluffy cats. Okay, big fluffy cats that can run as fast as 100 km/h and kill their prey by biting its throat, but they do purr when they are happy.

If, after all that wilderness, you are in need of relaxation, close to Pilanesberg, there is also Sun City, a popular resort and theme park for leisure activities. Here you can swing your club on one of the golf courses, relax at the pool, or have a little South African Las Vegas-style experience in the casinos. Personally, since I’m not really the golfing or the gambling type, I preferred to go on a detour to Kimberley, the diamond city, instead. 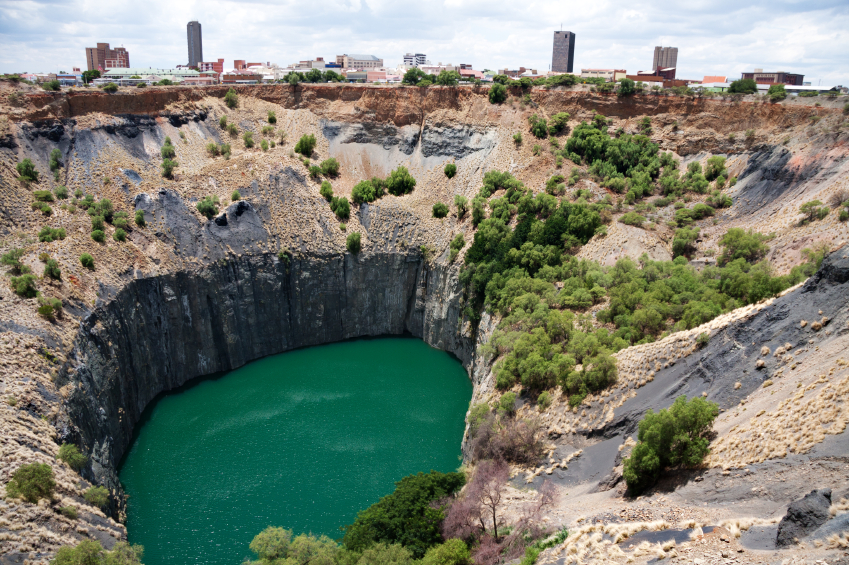 Even if Kimberley is located 500 km from Pretoria, I recommend visiting it — I seized the opportunity to go there on the way from the interior to Cape Town. Its main attraction is the Big Hole, which is, well, a gigantic hole in the ground, dug by hand during the years of the diamond rush. Close to the former open pit, there’s also an open-air museum to explore the history of diamond mining in Kimberley.

Lastly, I also had the somewhat unfortunate opportunity to visit a South African hospital during my trip. I must give credit to its top-notch cafeteria, which was more like a fully-fledged restaurant with high-quality food than any other hospital cafeteria I’ve ever seen. Still, I rather wouldn’t put the medical facilities on a list of sights not to miss out on…