A new job offer for an executive position overseas is often the career opportunity of a life-time for international professionals in upper management. But if they shouldn’t succeed, the price to pay for failure will be high — both for the company and for the person.

In his business guide Foreigner in Charge: Success Strategies for Expat Leaders in Australia, leadership coach Padraig O’Sullivan claims that a failed executive assignment may cost a corporation up to 40 times of the respective manager’s salary. 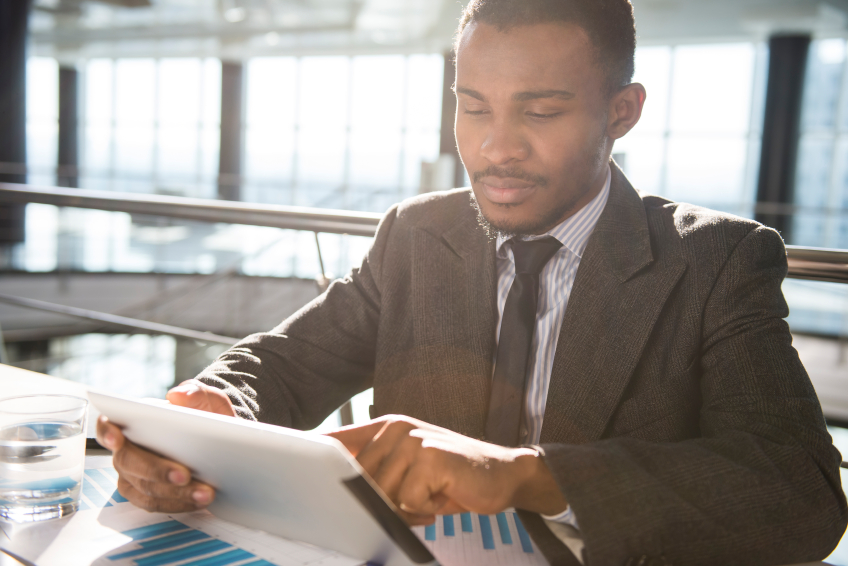 As we are talking senior executive positions, where the yearly remuneration sometimes amounts to USD 250,000, this means the staggering sum of ten million bucks.

Moreover, divorce rates among such couples are high: according to some estimates, every second relationship ends in marital breakdown, with the expat executive burying themselves in work and the accompanying spouse unable to adapt to their new (temporary) home.

To avoid financial loss for the employer, professional failure for the assignee, and tears for their family, O’Sullivan set out to write a holistic introduction for expatriates heading “down under” to head an Australian branch office. Aiming to integrate cultural support, family support, and executive support for the new management role, the author — as quite a few business and relocation coaches seem prone to doing — creates an easy-to-remember acronym for his approach: the PALDER method. 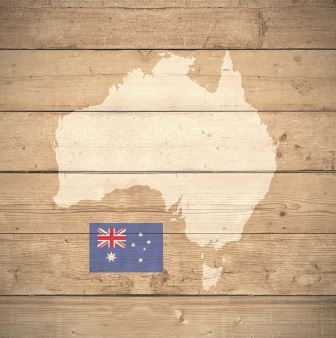 After briefly summarizing some essential information on Australia and the potential impact of moving there on the expat family, O’Sullivan explains what each of these phases entails and outlines the basic structure for the rest of the book.

He delivers some cogent reasons as why to the ever-popular 100-day plans are rarely realistic for newly promoted executives, let alone for expatriates who have to successfully master several different transitions (professional, cultural, and familial) all at once. His model allows for a far more leisurely timeline of six months and counting, while reminding his readers that they should try to stay on track from the very beginning of their assignment.

The chapters devoted to the overview of the PALDER model and its different phases are all very neatly structured. They usually provide clear directions as to key events that are supposed to happen at a certain time (from the first meeting with the Australian head of HR to the official announcement of a new business strategy), as well as the necessary skills required for that phase and the desired outcomes (such as making decisions about the members of the local leadership team). A variety of checklists (e.g. a typical agenda of the first day in the new position) rounds out the useful advice.

However, while the book mostly succeeds at providing a succinct introduction to the executive dimension, I remain less convinced by the cultural aspects and the (largely failed) attempt to integrate family concerns. The chapter on Australia remains understandably short and superficial, but as the country information is easily available elsewhere, the space might have been used to dig deeper into other topics. At least, the chapters outlining the PALDER model contain quite a few nods to how the theory might apply to Australian business practice. 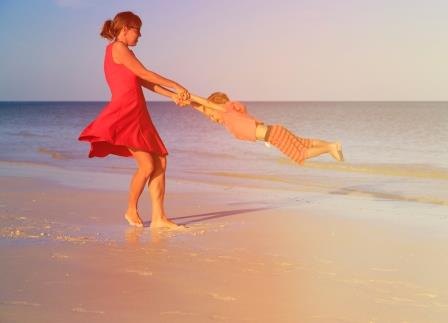 After reading the entire guide, though, I didn’t have a particularly clear picture of how the executive might support their spouse and children in the course of the proposed timeline. I thought in the initial chapter on the role of the entire family that the writer was off to a promising start.

I like the section on the partner’s potential loss of identity and on the gap between what they rely on for their sense of identity at home and what their situation might realistically be like after moving. Unfortunately, this topic isn’t really elaborated upon in the following chapters. Considering that O’Sullivan aims to write a holistic guide for expat executives, the book doesn’t actually deliver — though his business coaching advice might indeed come in handy.