Being part of the global expat community means that what is a new experience for you is likely to be considered business as usual by other, more seasoned expatriates. In this sense, you have a large, multicultural group of expats from all walks of life at your disposal for advice on whatever topic you can think of.

InterNations has therefore reached out to its members to find the expat tips for adjusting to life abroad. Andrea, Samantha, Sidra, and Anna share the advice which has helped them most during their time as an expat.

Food is commonly known as a way to people’s hearts, but abroad it is also a gateway to a new culture. Going out to try the local cuisine exposes more than just your palate to new things.

For example, many among us will recognize the phenomenon of becoming proficient in ordering food in a foreign language before we can talk about anything else. Getting out there and trying local food opens you up to all kinds of social interactions welcome to new expats. 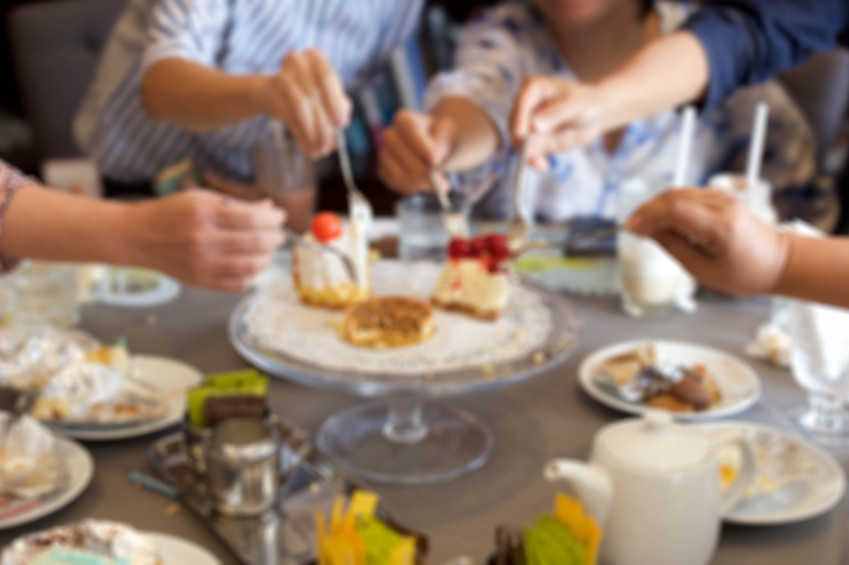 Food is also a great way to make new friends, whether you sit next to another expat at the local diner, or, in Andrea’s case, maybe she can invite her local Romanian friends over to critique her attempt at a homemade ciorba de pui.

Food can even remedy homesickness: feeling comfortable with the local food can make you feel more at home in your host country. Soon enough rolling balls of falafel will feel as natural to a Japanese expat in Istanbul as rolling sushi back in Nagoya.

We’re all very familiar with it: the comfort zone. It’s a place we thrive in and where everything comes to us naturally. However, ‘the zone’ becomes more of a foe than a friend when you find yourself in an environment ready to surprise you with cultural curveballs at any minute. Even though leaving your comfort zone might not be voluntary when you’ve moved abroad, it is really the bare minimum expats can do to get the most out of their new home. 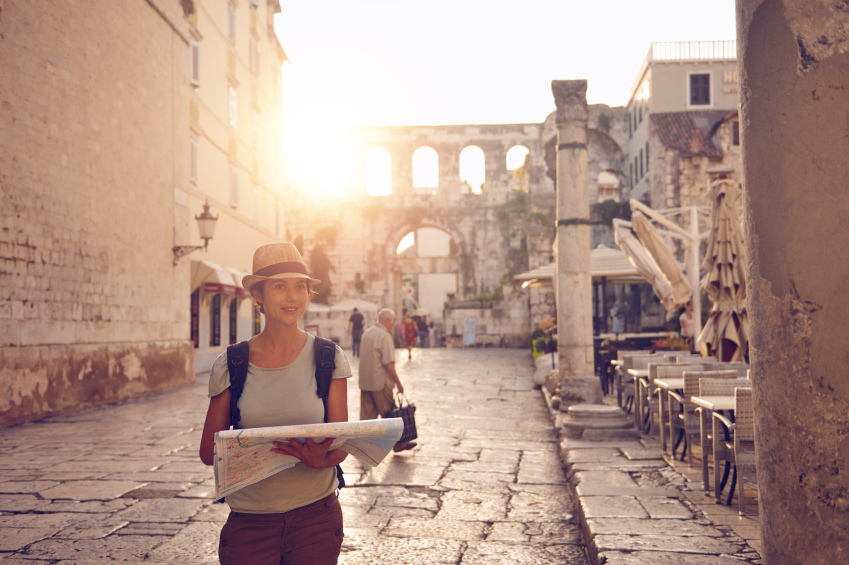 Going out and meeting new people, speaking a foreign language (no matter how poorly), and, in general, leaving the comfort of your own home will make for great experiences. Said experiences will be unparalleled to those of expats not making the effort to engage with the local population and immerse themselves in another culture. These measures are well worth taking as the comfort zone can ultimately be a lonely and isolating place when you’re abroad.

Anna advises: “Do not be afraid to make mistakes.”

A trace of a foreign accent or the occasional grammatical mistake can make you stand out like a sore thumb. Sound familiar? Insecurities about their linguistic skills will often hold newcomers back, taking away from their expat experience.

Moving past this “Hillary Step” of learning a foreign language is quintessential to the process. Much like with the ascent of Mount Everest itself, the rest of the journey will come with exponentially increasing ease. Judging by Anna’s advice, she seems to be making her way to the top! 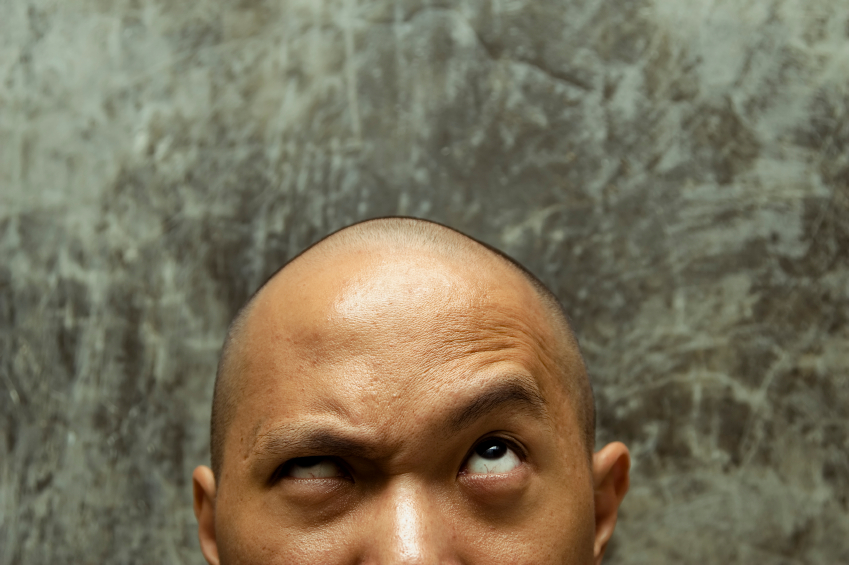 Admittedly, succumbing to the pressure generated by sighs and eye rolls from onlookers when you stutter your way through a sentence is very tempting when there is a common language, such as English, to switch to. However, no number of disgruntled patrons standing behind you in line at your favorite take-away in Jakarta can lessen the satisfaction you get when successfully explaining in Bahasa that you in fact wanted sweet soy sauce with your meal rather than salty.

Proficiency in the language of your host country will open the doors to all kinds of cultural delights which might be closed to those content just treading the linguistic waters.

Sidra says: “Respect the culture, people, and the country.”

Expats are dropped in the midst of different cultures all the time, and a clash is bound to occur once in a while: some local customs might make some foreigners uneasy or even put them on edge. This uneasiness can range from not liking the cuisine to being flabbergasted by local traditions. Fortunately, Sidra has yet to be overwhelmed by the melting pot of cultures he encounters over in Kuala Lumpur! 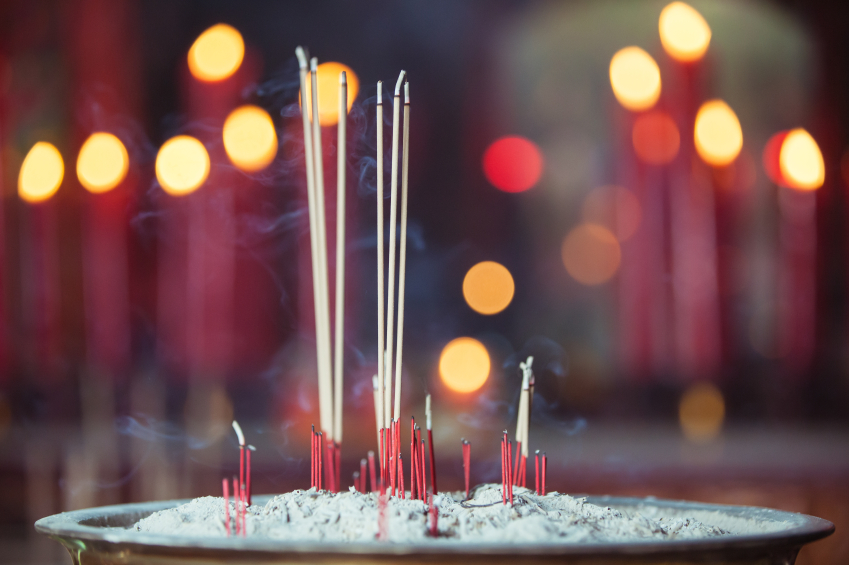 Nevertheless, it works in your best interest to respect the customs and people of your host country. This approach is a sure way to get the most out of a situation, no matter how alien it may seem to you. Ultimately, even if you’re not charmed by some cultural aspects of a new country, they can still teach you a lot about your own culture.