In how many countries — other than your country of origin — have you lived? Two, maybe three? As many as five foreign countries, or even more? According to the Expat Insider 2015 survey, one in ten expatriates has lived in at least five different destinations — a pretty impressive number!

While we didn’t ask these survey participants any further questions about their particular experience, this factoid made us think: we started wondering what seasoned expatriates have in common, and how life on the move has shaped them.

How do you know that you’re a true “veteran” of the expatriate lifestyle? Perhaps you’ll recognize yourself in our tongue-in-cheek checklist!

1) You find yourself needing a new passport because you’ve run out of pages for entry and exit stamps.

Maybe you still remember how proud you felt when collecting the very first stamp in your passport — the first time you traveled to a different continent or planned a longer stay abroad. 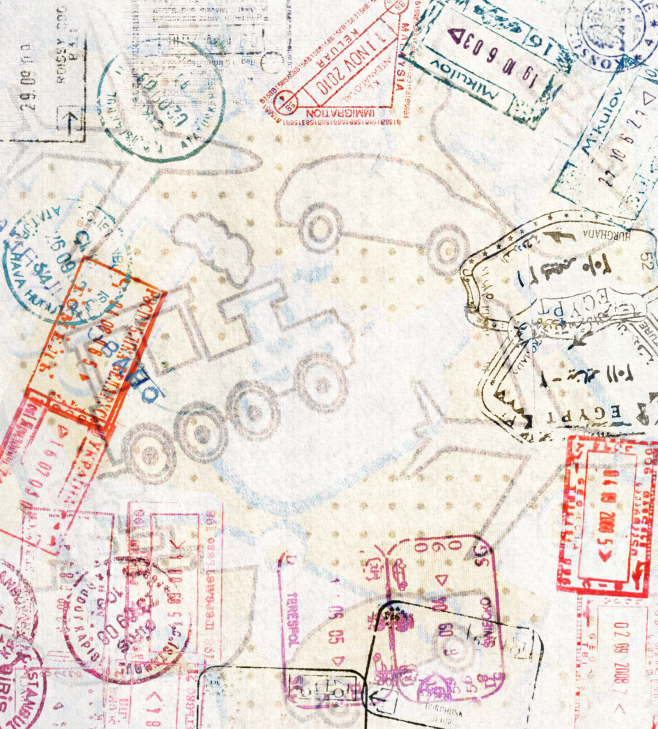 Now, you are rather blasé about the procedure.

Your passport is a tattered, dog-eared bundle full of colorful stamps and visa stickers, and you aren’t looking forward to clearing your schedule for another personal appointment at the nearest consulate.

2) You know all about zen and the art of personal productivity in waiting areas.

Be it at the consulate or the airport, the immigration office or customs authorities — sometimes, you have the distinct impression that the alleged excitement of an international lifestyle mostly consists of waiting. And waiting. And — you get the idea. 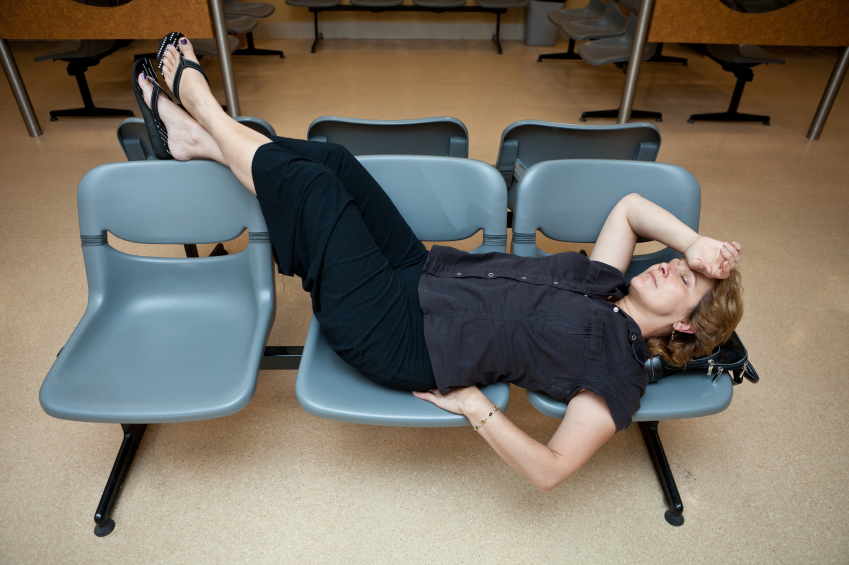 It used to drive you crazy, but now you face bureaucracy with a serene smile on your face. You know how to make the most of your time: answering business emails, researching your new destination, or opting for a stimulating “nappuccino” (a power nap plus a cup of coffee).

3) You have embraced minimalism.

Owning more stylish shoes than Mariah Carey or that high-end home entertainment system might be a shopping addict’s ultimate dream — but certainly not that of a globe-trotter. Not only is it new experiences rather than new possessions that make us truly happy: modern-day nomads also avoid encumbering themselves with too many belongings. 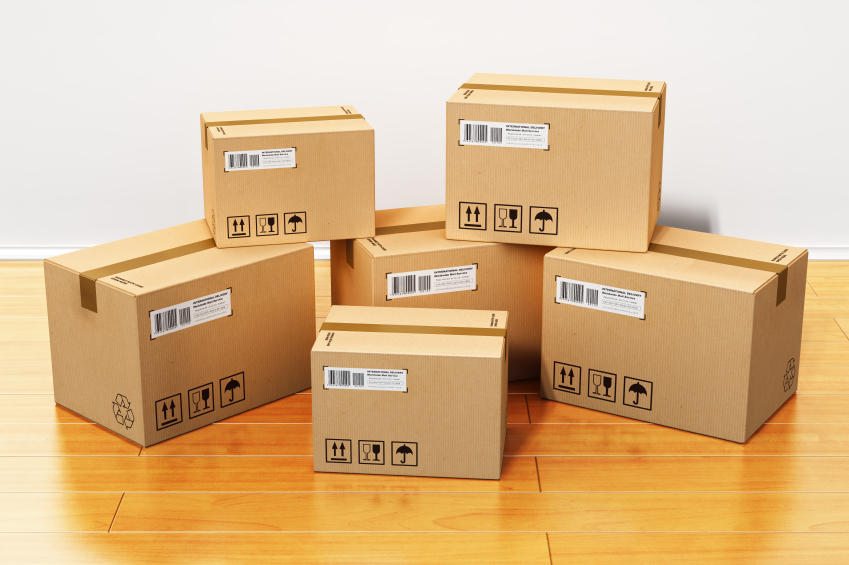 Instead, you are an expert at efficiently packing things, and you store your personal keepsakes in a box. The truly organized expat also has a folder with two copies of essential documents stashed in a suitcase somewhere.

4) You keep mixing languages and accents.

Seasoned expats are frequently fluent in more than one language, but sometimes, it’s hard for your jetlagged brain to keep them straight. You are familiar with that awkward moment when a common word in your mother tongue escapes you and you can only think of the equivalent in your second (or third, or fourth…) language. 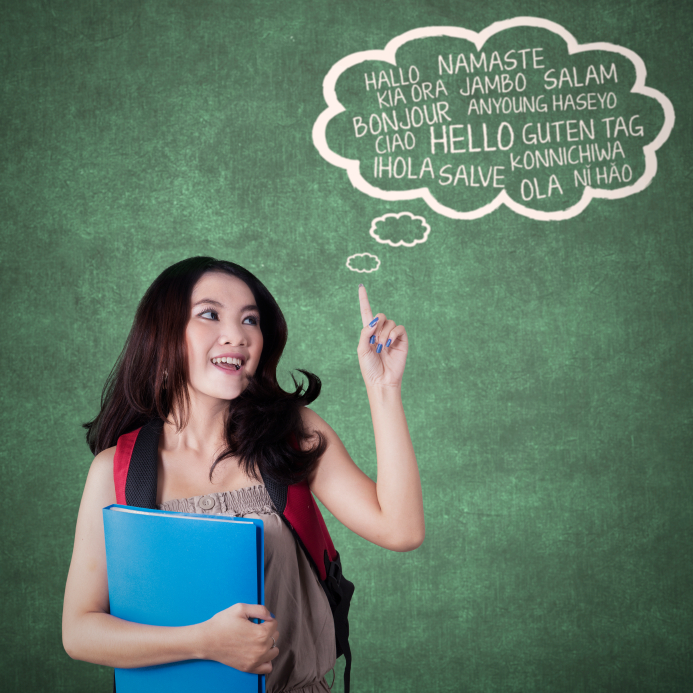 Even monolingual expatriates who confine themselves mostly to the Anglophone world occasionally have to translate from one global variety of English to the other: after all, as author Bernard Shaw once quipped, countries like the UK and the US are separated by a common language.

5) You have a pretty relaxed attitude with regard to eating habits and personal hygiene.

We certainly wouldn’t want to imply that you always stuff your face with fast food and have never heard of deodorant. However, when you move travel from country to country a lot, you will quickly learn not to be too fastidious: you need to be flexible, even regarding the most personal routines. 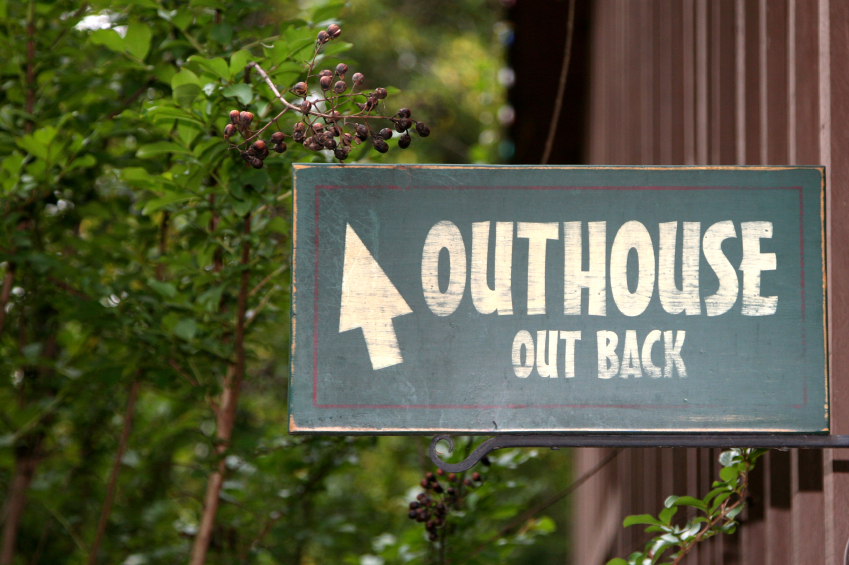 There is no point in avoiding unfamiliar dishes when you’re hungry right now, and eating your way around the globe in street food makes even the most finicky palate more adventurous. Conversely, you may also be staying in places where you stuff used toilet paper into the trash rather than flushing it down the drain (or vice versa), or in areas where strict water-saving measures are in place.

Granted, it’s difficult even for the most sedentary of adults to give all friends and relatives the time and attention they deserve. Career, spouse, and kids usually take up most of your day, and keeping in touch with old friends or more extended family members requires a conscious effort.

For expats, the upkeep and maintenance of their personal network is even trickier. If your nearest and dearest are spread over half a dozen different time zones, I foresee a lot of late-night and early-morning Skype calls — possibly in a somewhat tense atmosphere caused by sleep deprivation. 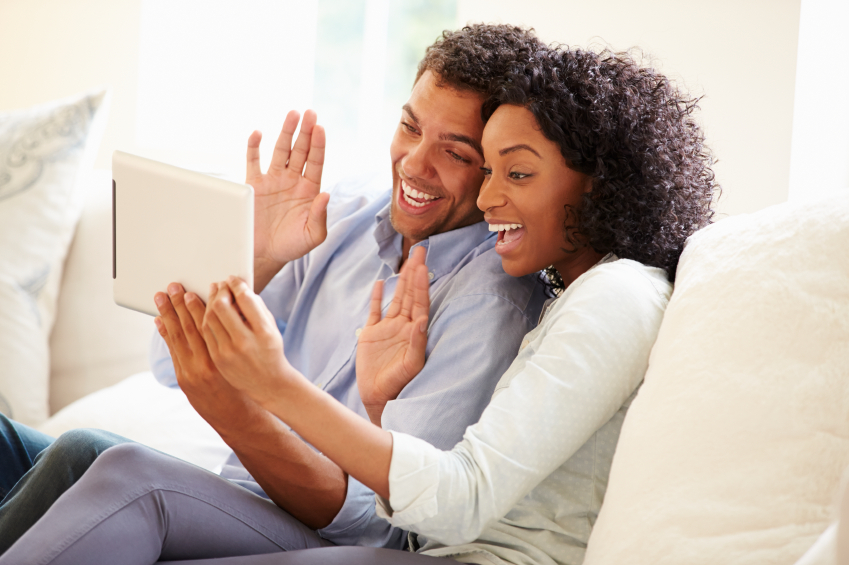 Moreover, both you and your loved ones back home might grapple with negative feelings: when you talk excitedly about exploring yet another city, they might think you don’t appreciate their more mundane news. When you miss your grandma’s 90th birthday or can’t make it to your best childhood friend’s wedding, that’s going to hurt everyone involved, too.

There’s no easy solution to such emotional entanglements. However, feel free to send those “friends” packing who only remember you when looking for a courchsurfing opportunity abroad.

7)You no longer have a clear cut answer to that simple question: “Where is home?”

Unless you are a “third culture kid” (someone who grew up in a culture neither parent identified with), you may at least have a ready response when someone asks you where you originally come from. 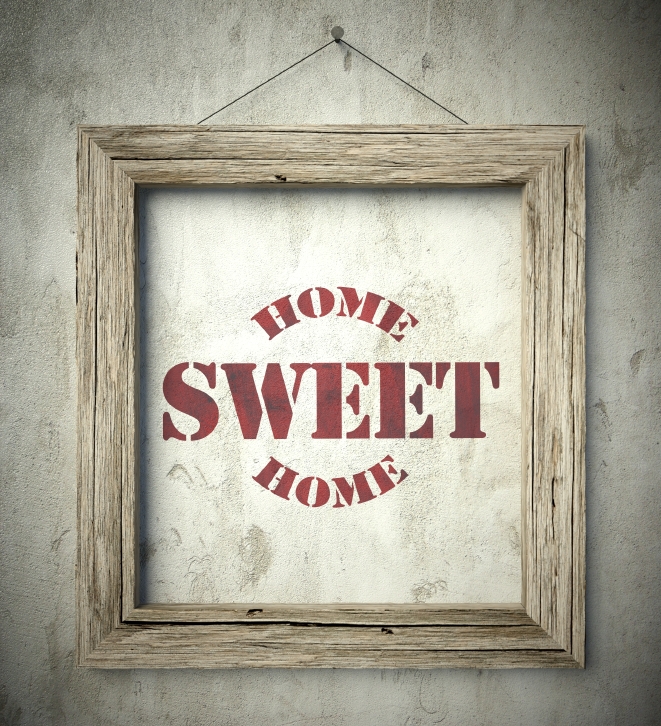 But once you’re asked about your home, you are stumped.

Are they talking about your country of origin? Or the one you’ve been living in for the past two years? That place, two or three destinations ago, you grew attached to and still miss?
On bad days, the nomadic lifestyle of the seasonal expat can make you all nostalgic for a safe haven — even cause an existential crisis. If nowhere is your home, who are you then? Nobody? On a good day, though, you’re bursting with optimism, ready to take on the whole world. You are at home anywhere and everywhere.