What do Marrakech and Hanoi have in common with Prague and Buenos Aires? According to the results of the 2015 Travelers’ Choice Awards by Trip Advisor, these places all belong to the most popular destinations worldwide. In fact, their ten best-rated cities for global travelers are, in this very order: 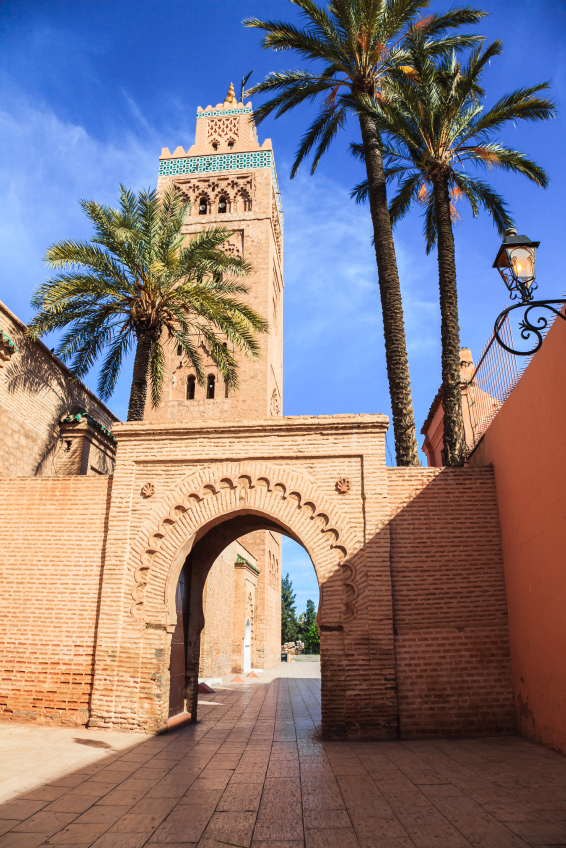 Dreaming of exploring the overgrown temple ruins of Angkor Wat, of sipping a cappuccino on the Piazza Campo de’ Fiori, or of tasting local vintages on the Western Cape is all well and good — but how does it feel to live where other people merely like to travel? How do expats who have moved to one of the countries above view their adopted home?

To dig a little deeper into this topic, we’ve taken a closer look at the Expat Insider 2015 results. In particular, we have examined what our survey respondents say about selected aspects of everyday life in their host country: for instance, leisure options, general friendliness, transport infrastructure, personal safety, climate and weather, natural environment, and more.

Southeast Asia on a Budget

The first two destinations from the Travelers’ Choice Awards list were mostly conspicuous by their very absence from the Expat Insider 2015 rankings. Both Morocco and Cambodia aren’t exactly typical expatriate destinations. We unfortunately didn’t even get the required number of respondents currently living in these countries: a pity, as they would surely have some fascinating details to share!

Cambodia might make the list in 2016, though: it missed the mark by a very narrow margin. Maybe it will be as successful as another Southeast Asian destination next year: Myanmar, which had too few participants in the 2014 edition of the survey, was added to the results in 2015. 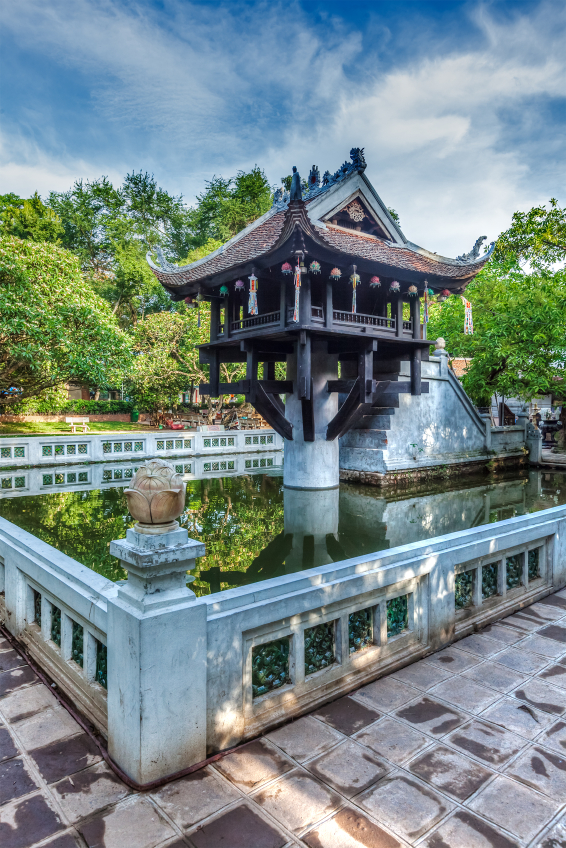 Of course, Cambodia’s neighbor Vietnam has been featured in the Expat Insider rankings for the second year in a row. While its place in the general league table is a rather mediocre #35 out of 64, the destination is a haven for the penny-pinching expat — or the cost-conscious backpacker.

In the Expat Insider 2015, it’s the fourth-cheapest destination worldwide. About three out of eight expats living in Vietnam are very satisfied with their general living expenses, as opposed to 13% of the total survey population. If you’re jetting round the globe on a shoestring budget, Hanoi would indeed be the place to go.

You just have to cope with what the CIA Factbook calls a “rapidly degrading environment” in Vietnam’s expanding cities. More than 50% of the Expat Insider 2015 respondents gave the local environment a negative rating.

Raining on Your Parade: High Costs in the UK

If you are keen on keeping your travel budget as small as possible, you’d better stay away from the UK, though. With regard to the overall cost of living, it didn’t make the ten most expensive expat destinations across the globe — but rank #51 out of 64 in the reverse Cost of Living Index comes pretty close. 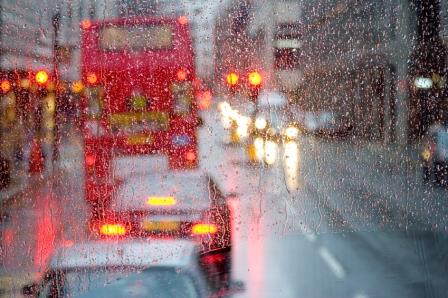 This complaint also includes affordable housing: nearly one in four expats in the UK is not satisfied at all with its affordability. While tourists obviously don’t have to face London’s frankly insane property market, decent accommodation in the vibrant capital can be pricey enough.

Lastly, the weather does seem to be as bad as its reputation: for this factor, the UK ranks 58th out of 64 countries worldwide. So don’t forget to pack your “brolly”!

When it comes to climate and weather, it’s probably not that much of a surprise that Mediterranean countries like Italy and Turkey do really well in this respect. However, their fairly positive ratings are even surpassed by South Africa and Argentina. The former is widely known for its sunny, subtropical climes, with a quasi-Mediterranean ambience in the cape region: only 2% of the Expat Insider respondents rated this aspect of life in South Africa negatively. 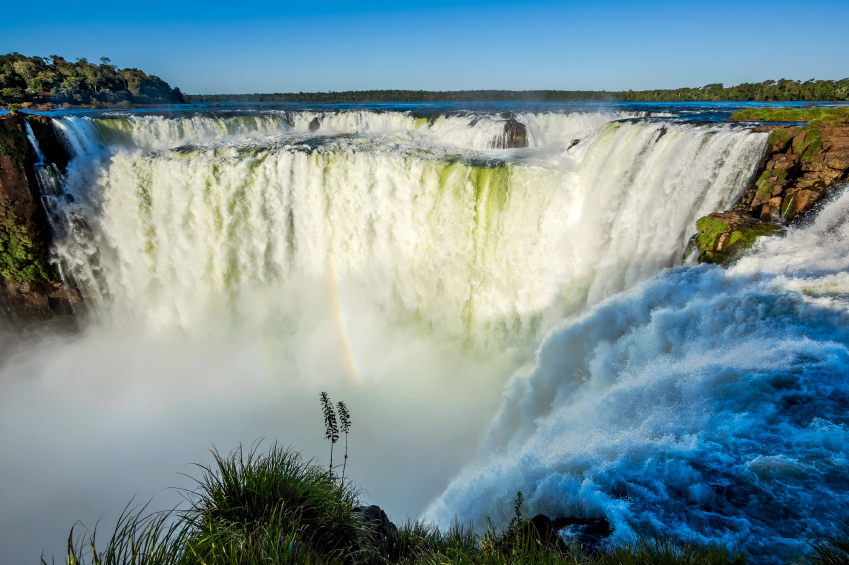 Argentina, due to its sheer size, has an exceptional diversity of climate types and geographical zones, so it could be of interest to anyone who wants to experience the tropical humidity of the Iguazu National Park, the verdant flatlands of the temperate Pampas, and the tempest-tossed islands of Tierra del Fuego in one single trip.

In both countries, however, personal safety is sadly a major concern. Argentina still fares somewhat better than South Africa. Nonetheless, 38% of the expats living there rate this factor less than favorably. This pales in comparison to Cape Town & Co, though: two-thirds of the survey respondents living in South Africa give their personal safety a negative rating — the second-worst result worldwide, after Nigeria.

So, if you tend to get easily nervous and don’t want to spend your next vacation in a state of hypervigilance, you might go for someplace less tense instead. How about a short city break?

Paris, the City of Lights (and City of Love) offers a wealth of culture and entertainment beyond the Mona Lisa and the Moulin Rouge: 41% of the survey participants in France are very satisfied with the available leisure options, and the country ranks among the Expat Insider top 20 for this factor. 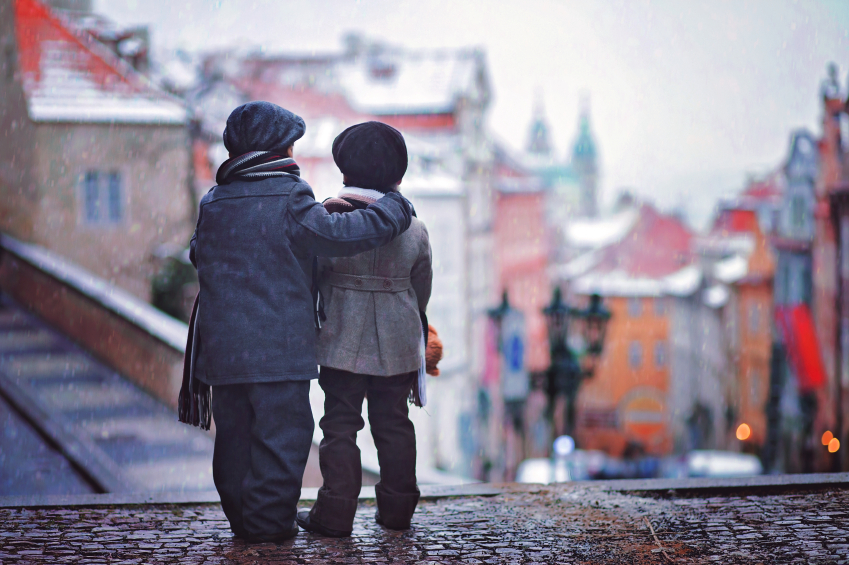 The even better travel destination in the category “European capital city” might be Prague, though. The average satisfaction with the available leisure activities among expats is actually a tad higher in the Czech Republic than in France.

Moreover, the Central European country scores with a Travel & Transport ranking in the global top five, as well as with great ratings concerning leisure options for children: 56% of expat parents in the Czech Republic consider those excellent.

You may just have to deal with a few grumpy Czechs: the worst-rated factor here is the general friendliness of the population. Still, Prague is beautiful enough to put a smile on everyone’s face!

Chime in in the comments: have you both lived in and traveled to any of these countries? Did you like these destinations better as a tourist or as a resident? Why?