Malte Zeeck, our founder and co-CEO and a former expat himself, shares his five favorite travel tips for the Finnish capital.

During the summer months, with their long “white nights”, the northernmost capital city in the European Union is always well worth a visit: I’d been to Helsinki before, but I was very happy to hear that my friends from my student days at the University of St. Gallen had chosen it as the destination for our annual reunion trip in 2015.

A Visit to Suomenlinna Fortress

A 15-minute ferry ride took me to Suomenlinna Fortress — or Sveaborg, as it is called in Swedish — an 18th-century island fortress built back in the day when Finland belonged to Sweden. In spite of being a major tourist destination, the fortress is also a popular hangout among local families and students. 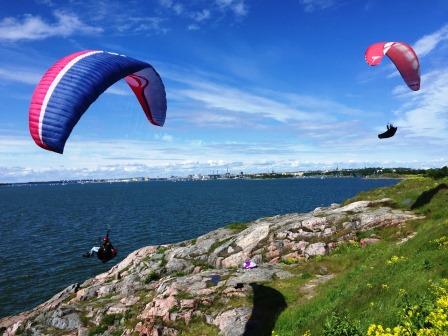 The fortress offers an insight into the eventful history of the city, along with splendid views of the Baltic Sea and Helsinki’s city center. The island is a favorite location among paragliders as well, and if the weather is good, you’ll probably spot them flying around like oversized seagulls.

A Night Out at Teatteri Bar

Although Helsinki is not really known for its nightlife, my trip also gave me the chance to attend Teatteri Bar & Club, located in a beautiful spot in the corner of Esplanadi Park. As one of the oldest clubs in the town, Teatteri attracts a more stylish and mature crowd rather than clubbing teenagers. 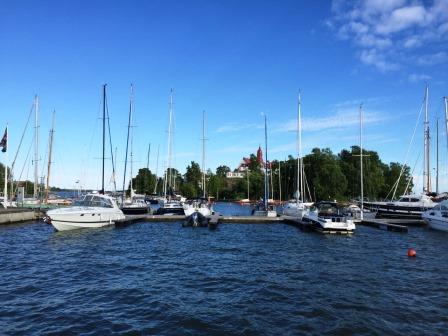 However, there is no strict dress code — a common feature in Finnish clubs.

The venue includes a deli restaurant (its salad is considered a classic by the regulars) and an even more exclusive VIP lounge. Prices are somewhat high, even by Finnish standards, but this doesn’t stop the place from getting crowded on the weekend.

A Dinner at the Helsinki Yacht Club

I hopped on a ferry at the Olympia Terminal, and after a short ride I arrived on a tiny island, home to the Helsinki Yacht Club. 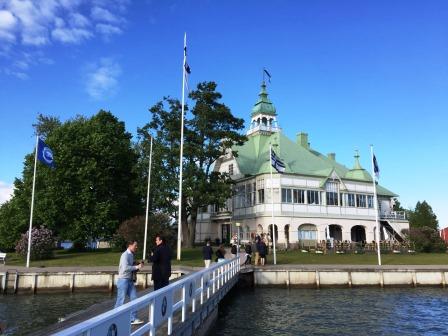 The club’s restaurant is a truly atmospheric late 19th-century villa with picturesque vistas of the city’s market square and harbor. The menu consists largely of Nordic seafood. Ask for the “commodore’s table” and you’ll feel like an old-school captain!

A Cup of Coffee at a Local Café

Since Finnish people love their coffee, Helsinki is unsurprisingly full of quality cafés. Those located by the seaside are arguably the nicest ones, and paying a visit to at least one of them is totally a must for anyone staying in the city. 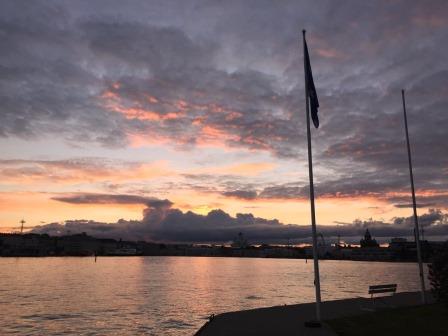 Café Ursula seems to be an especially popular location, as it was pretty crowded on the night I was there. This seaside hangout is located in Kaivopuisto, a park in the southern part of Helsinki (also home to many foreign embassies).

In the late summer, a 150-meter bungee-jumping crane is erected right next to the café, attracting crowds of lively (and sometimes pretty noisy and drunk) party-goers rather than the typical clientele.

A Sightseeing Tour around the City

Since many of Helsinki’s sights are scattered around the city, a bus tour is a convenient way get the most out of a short stay. I took a hop-on hop-off tour and visited some of the important landmarks:

The Olympic Stadium looked slightly outdated, which isn’t a surprise considering it’s been more than 60 years since Helsinki hosted the 1952 Summer Olympics. Locals told me that it’s going to be thoroughly renovated and updated in 2016. 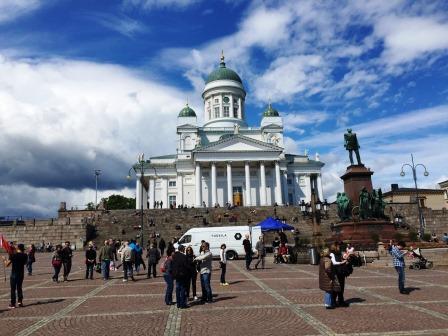 The cathedral of Helsinki (Tuomiokirkko) is the city’s most famous landmark and well worth a visit. It’s surrounded by other neoclassicist buildings, which nowadays serve as government offices and university facilities.

The cathedral is a favorite place among locals to get married, although the reservation has to be made years in advance. You’d better hire that wedding planner soon, I guess.

Another noteworthy church is the Church of the Rock (Temppeliaukio Church), which is sort of a secular pilgrimage destination for devotees of modern architecture. The entire church is excavated out of solid rock!