Malte Zeeck, founder and co-CEO of InterNations, reports back from a visit to Spain where he was invited to an event by our Barcelona Community.

In contrast to Madrid, where I’ve been fairly frequently, it had been quite a long while – several years, in fact – since I last visited the InterNations Community in Barcelona. Therefore I was looking forward even more to this particular trip, excited to see for myself how much the community had grown and changed and what the local events were like. 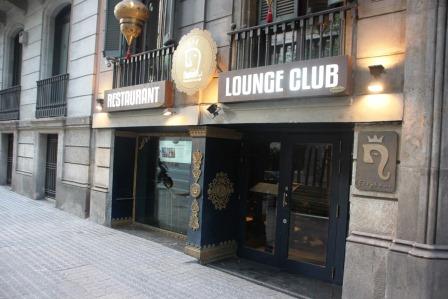 What the two events – Madrid and Barcelona – did have in common was the lavish and themed decor at both venues: In Madrid, we’d celebrated at Kerala Fusión, a vibrant lounge bar with an Indian-Arab touch, and in Barcelona, the local Ambassador team invited their expat community to the Elephant Club, a glamorous restaurant and lounge club with an Asian-inspired flair, located in a 1920s mansion in central Barcelona.

Before the party started, I enjoyed a quiet dinner together with three of the four InterNations Ambassadors in Barcelona. (Giulio, the fourth member of the Ambassador team, was unfortunately out of town and couldn’t make it to that event.) The four of us formed quite the international little group. 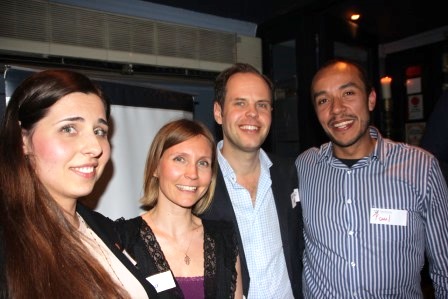 Apart from me, visiting from Germany, there was Paul, a Mexican expat who left his native country over a decade ago to study and work in Europe and who’s been living in Barcelona for the past three years; Elina, a Swiss-born Finnish national who has spent most of her life living overseas, for instance, in South America and the United Arab Emirates; and Anna, a Ukrainian lecturer, researcher and Ph.D. candidate at the Universitat Autònoma of Barcelona, whose academic career has also taken her to Denmark, Switzerland, and the US.

After getting to know the trio personally, it was my pleasure to officially introduce them and thank them for their great commitment in my welcome speech at the event. The guest list – as diverse as it was long, with over 300 people from more than 50 nations signing up to attend the get-together – demonstrated very clearly how far Barcelona has come as an InterNations Community. 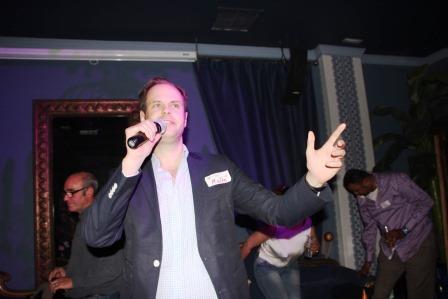 Today, the community has about 19,000 members, which places it firmly among the top twenty InterNations Communities worldwide – though not quite among the global top ten, like Madrid, as Barcelona’s local patriots may be somewhat disappointed to hear.

Barcelona does have a large and varied InterNations Groups landscape, though, to rival that of Madrid in every way: from outdoor activities to wine-tasting to movie nights – not to mention our InterNations Barcelona Volunteer Group – there’s really something for everyone. I also enjoyed a brief chat with Veyza, a Peruvian expat and jazz enthusiast who runs our Jazz Live Music Group in Barcelona. 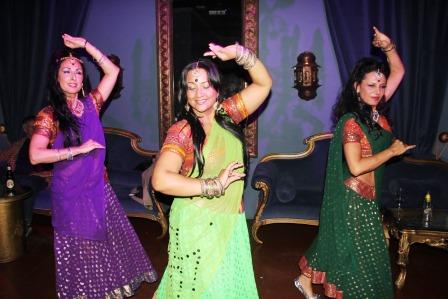 Speaking of music: my speech was followed by a short live act, an impressive Bollywood Dance trio, and later that night, when the time for networking and animated conversation was over, the attendees could hit the dancefloor, where one of the Elephant’s top-notch DJs provided the soundtrack till the early hours of the morning.