You needn’t be a hyperpolyglot to enjoy studying a new language. Hyperpolyglots are those rare geniuses who speak at least eleven languages fluently. Apparently, learning about ten languages is still an attainable goal, relatively speaking, but after the first dozen, things get pretty tricky. 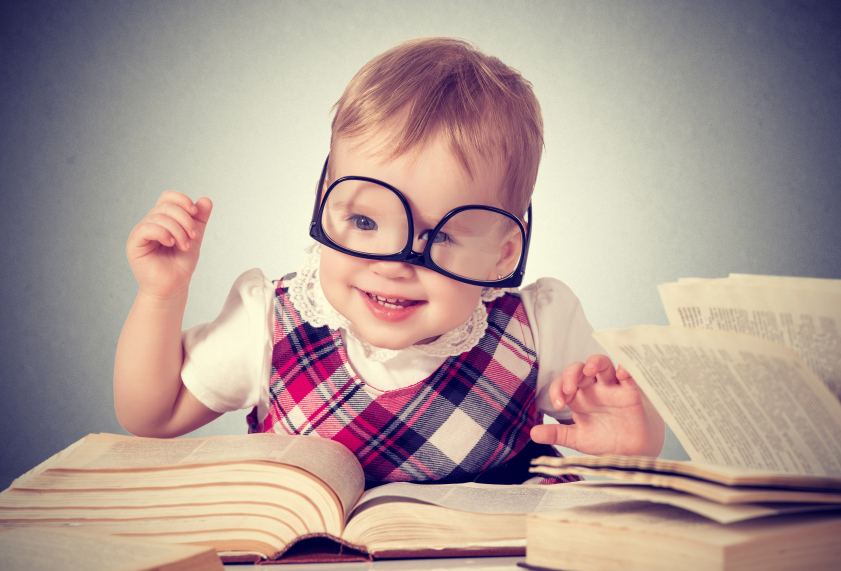 Startling facts like that make me feel rather woeful about my own language proficiency, or lack thereof. English is the only foreign language I have mastered, and while I can ask for the nearest bathroom in French, Spanish, Japanese, and Norwegian, I wouldn’t understand the answer in any of them. Time to get cracking!

If you, too, are feeling the sudden urge to add another foreign language to your skill set, these tips and tricks will come in handy.

1) Find the right motivation. If you sit down and decide to study a language, just because, you’ll run out of steam soon. You need to actually want it.

Have you always dreamed of traveling to a particular country? Will a specific language help you climb the career ladder? Are you dating someone whose mother tongue is different from your own? Go for it.

Even obscure motivations will do the trick. I know people with university degrees in Japanese studies who were manga and anime geeks in their teens, or those fluent in Korean because they once went through an intense K-pop phase. 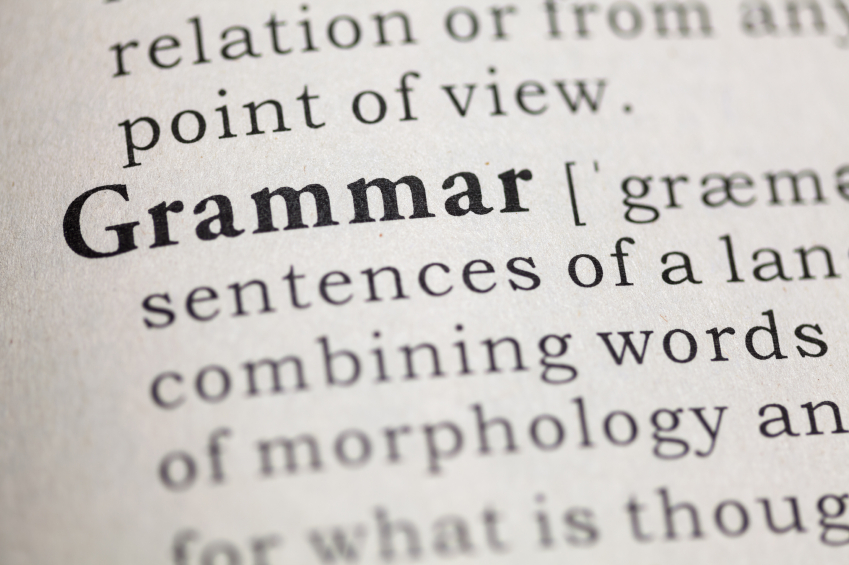 2) Find out what type of language learner you are.

I’m the analytical rather than the conversational type. I need to understand language on an abstract level and take it apart before I can put it back together and form my own sentences. Give me all the grammar rules and verb charts and declension paradigms.

Other people run screaming in the opposite direction as soon as they hear the word “grammar”. They learn best through informal conversation and contextual input. Put those two types of students in the same language class, and they’ll drive each other mad.

3) Set yourself S.M.A.R.T. goals. If you’re familiar with the jargon of project management, you’ll recognize this abbreviation. S.M.A.R.T. goals are Specific, Measurable, Attainable, Relevant, and Time-bound.

“I want to learn Italian” is none of those. “I want to take an Italian 101 class and pass the test for A1 level before I go on a holiday to Tuscany next spring,” however, fits all the criteria. Try to break down the learning process into small milestones like this. 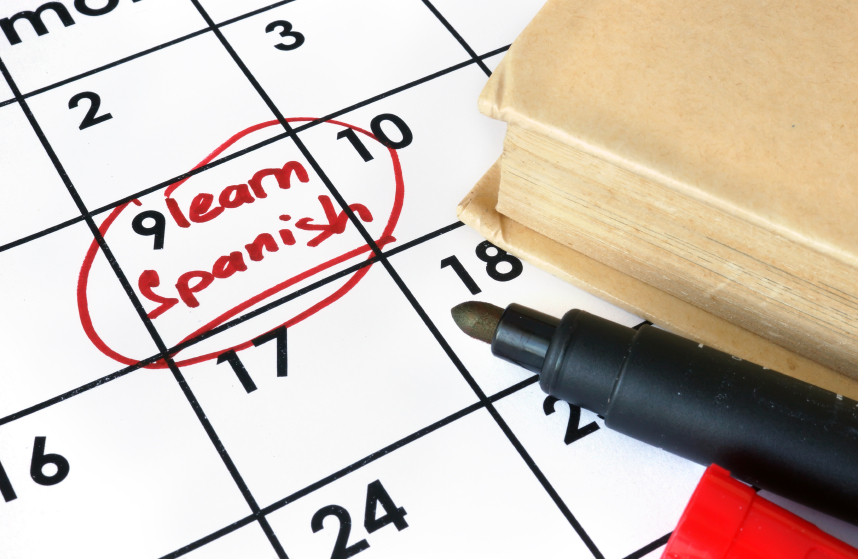 4) Start with the basics. In many languages, the 100 to 1,000 most common words in their most frequent meanings cover a huge percentage of everyday communication.

Those boring little words like “you”, “what”, “this”, “in”, “have”, etc. are the backbones of the language. Make sure you learn them as soon as possible – both fancy flash card apps and old-fashioned index cards will do the trick.

5) Follow your interests and make it fun! Even the most entertaining study materials may bore you to tears since they aren’t tailored to your personal preferences. Enhance them by adding your own input.

You love cooking? Look up simple recipes in the target language. You’re into music? Explore the discography of the most famous artists singing in that language, and so on. 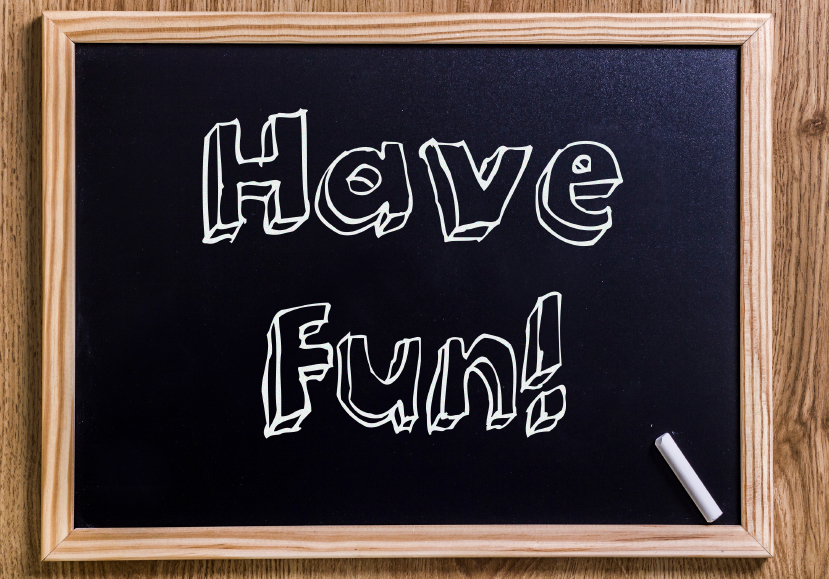 I’ve heard of people perfecting their English through hours of video games or their Swedish by re-reading their favorite children’s classics by Astrid Lindgren. As long as it holds your interest, it’s fine.

6) DVDs and the Internet are a godsend for improving listening comprehension. News channels on the web often feature broadcasters with more or less standard accents and clear pronunciation.

Once you feel more confident – or are tired of the weather forecast – just switch to movies and TV shows. Subtitles in the foreign language are a great way of matching the written to the spoken word till you can make do without them.

Listening comprehension is the part that comes hardest to me, but I knew I’d made it when I could watch films in rather different varieties of English, like O Brother Where Art Thou? (Southern US), The Full Monty (Northern England), and Strictly Ballroom (Australia), without any auditory confusion.

7) Get a native speaker to practice with. It’s not just about common words and basic grammar. True proficiency comes with getting proverbs and idioms, laughing at silly puns, and learning to understand (though not necessarily to use) some bawdy innuendo and heart-felt cussing. 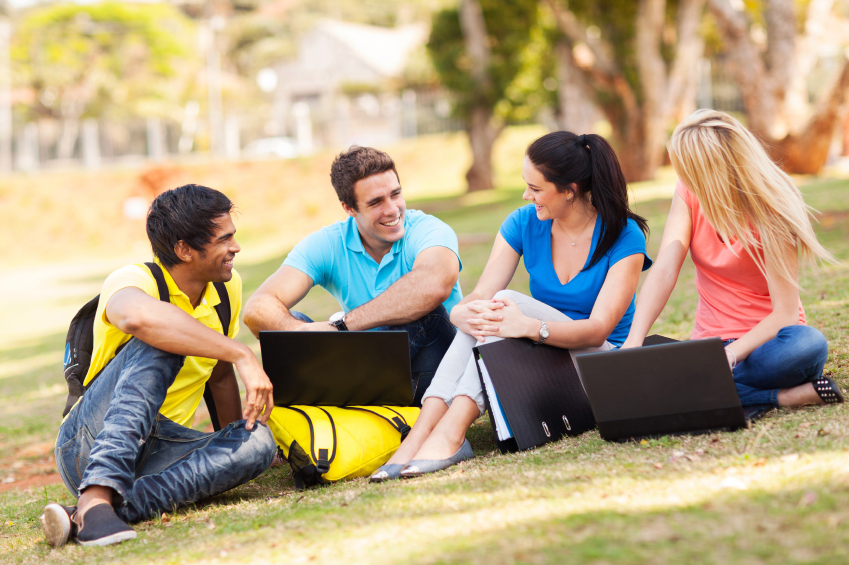 In a university town, foreign exchange students are often grateful for a tandem partner. The same applies to international co-workers in companies with many expats on their staff.

If you can’t find anyone in “real life”, a weekly video chat with someone on the other side of the globe may be just as effective. And if you move to another country, how about looking for local roommates or neighbors?

8) Learn to speak about language. For your conversational practice, be prepared with some useful “meta” phrases to discuss the language itself. “I don’t understand this”, “What does this mean?”, “How do you say…?”, “Could you spell this?” and all the rest will pop up again and again and again.

The more advanced learners can try using some grammatical terms (“Is that the plural form?” “Is there a difference between adjectives and adverbs?”), and they can make sure to guess the right meaning of unknown words from context by paraphrasing them as simply as possible.

9) Don’t be a perfectionist. – Yes, you will make mistakes. No, it doesn’t matter. 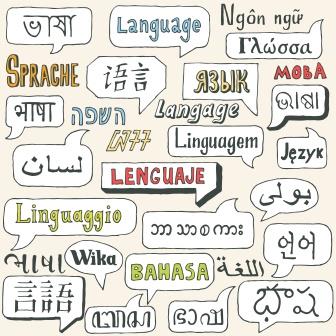 Don’t be afraid of talking nonsense, but ask a native speaker to point it out to you. That way, the wrong usage won’t take hold, and you can still chat merrily without worrying about getting it right the first time.

10) Practice, practice, practice. A daily 15 minutes of concentrated study time with lots of repetition is better than a haphazard four hours every three weeks. It’s as simple as that.

Which strategies for learning a new language would you recommend?