Our latest guest blogger Kelly talks about the unexpected essentials of everyday life and how finding them abroad can sometimes turn into an adventure of its own.

There are many things to think about when you first move abroad: taxes, healthcare, all the other sensible adult things that we are supposed to deal with and that are over-analysed in various ways on numerous websites.

But what about the more everyday stuff that we take for granted? The essential things like shopping? When the mundane becomes a mission, remember: there’s no place like home.

Not the Way Our Mother Makes It

A couple of years ago, when food nostalgia kicked in ─ you know, when you start longing for food from home that you could normally take or leave when it’s available on tap ─ the urge for cheesecake struck me. Happily, this coincided well with an upcoming birthday, and so the decision was made to make a cheesecake from scratch.

Budapest, you are beautiful, but your cheesecake is not like my mother’s cheesecake. Not even a poor imitation of it. 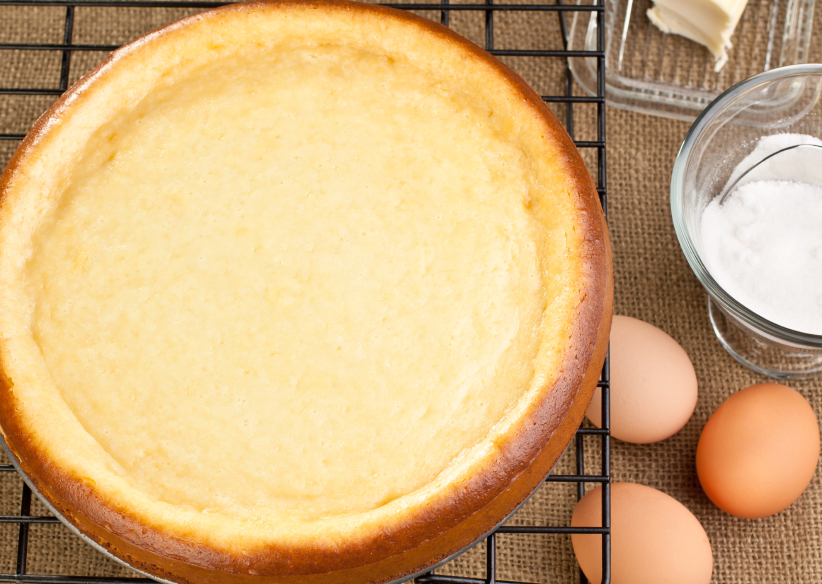 The first task was to find out what the ingredients were in Hungarian. The recipe is basic enough and has been well practiced over the years, but knowing the name of everything mentioned in the recipe meant a good start, and would hopefully help to avoid culinary disaster. Thank you, trusty Google Translate.

The second task felt as though it should be relatively simple. Shopping list in hand, off we went to the local supermarket. In Budapest, common supermarket chains are shops like Spar and CBA, but there are also Lidl, Aldi, and Tesco, as well as other brands.

Most of the ingredients for cheesecake are straightforward ─ digestives or their local equivalent, sugar, butter, soft cheese. But the search for double cream ─ tejszín ─ made Frodo’s journey to Mordor look like a picnic along the Danube. (Perhaps I might be exaggerating a little.)

Three supermarkets later and many an utca walked, we were tired, but victorious. The cheesecake was delicious, by the way.

Not a Home Away from Home

Now, please don’t take this as a grumble targeted at Budapest, because we love Budapest very much. Our point is that you cannot expect the same things abroad as you have them at home, even the simple things like supermarkets.

In the UK, you could walk into any of the major supermarkets completely naked and starving, and come out of it fully dressed, fully fed, and with a range of electrical items and soft furnishings to boot. We are a little spoilt like that. 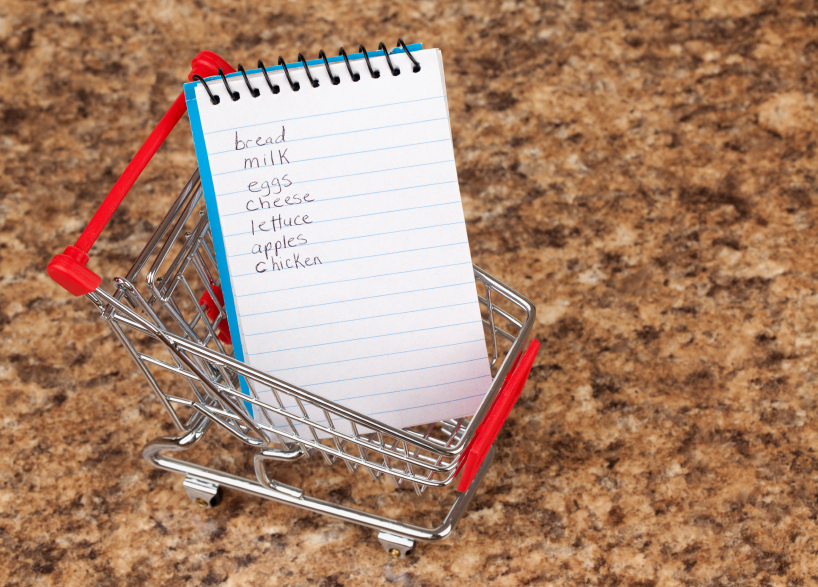 (And I don’t for a minute recommend actually giving this a try.)

But it was with a somewhat naive spring in our step that we set out on our cheesecake adventure (we’d like to point out we were fully clothed throughout the experience). Because things simply aren’t like that the world over.

Continuing with our supermarket awakening: if you need a nicotine fix, you should probably think in advance about where you’re going to get your cigarettes or tobacco from before you leave home.

In the UK there are special counters separate from the main store, as well as newsagents. In Budapest you can purchase all kinds of tobacco products at the supermarket checkout and from the local dohánybolt.

In Valencia, Spain, you should become acquainted with tabacos because these are the only places, aside from vending machines, that you can buy cigarettes from. The supermarkets do not sell so much as a Rizla.

Working through the Pain

Another example of things that aren’t necessarily where you expect them to be is over-the-counter medicine. In England you can buy cough medicine, flu capsules, and painkillers in supermarkets, and often there are also in-store pharmacies. Not so everywhere abroad.

Here follows the tale of another journey, this time in search of the humble paracetamol.

Budapest has many a patika (the full name for pharmacy in Hungarian is gyógyszertár, by the way ─ go on, give the pronunciation a go!), and thanks to a tried and tested system of gesticulating and body language, you can probably get what you came for. 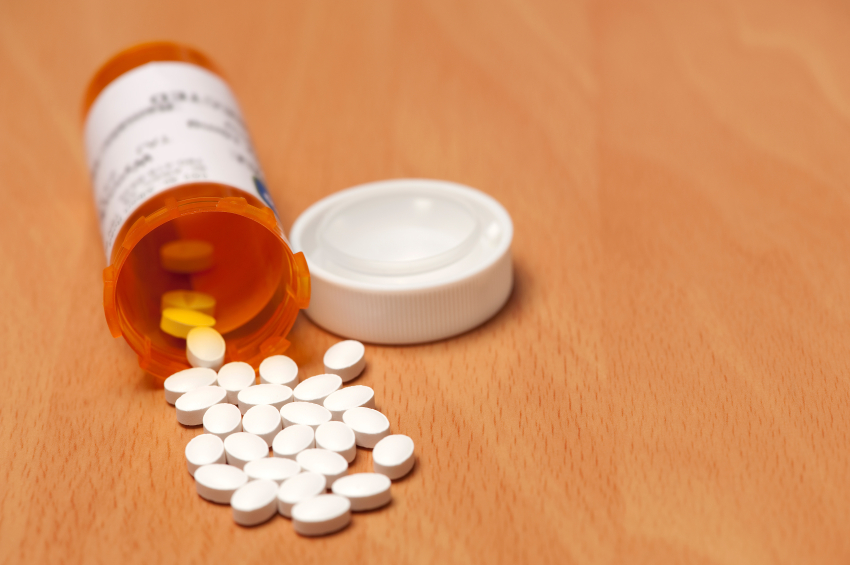 There are also the various branded shops of drogéria, where a mission awaits. Painkillers are kept in locked glass-doored cabinets, and shop assistants will look you up and down as if you are attempting to buy something illicit.

You will be escorted you to the checkout with the painkillers and receive a card with which you wait in line. Even the checkout operator will give you the once over. All for eight 600mg paracetamol pills that cost the earth.

A similar outing awaits you in Valencia, too: even though the word paracetamol is very close in Spanish to the English equivalent, it will take several attempts at pronunciation to get your point across.

Whilst most pharmacists in Valencia’s city center speak English and embrace the non-local patient, you may expect suspicious looks and attempts at overcharging further outside town. (You’d better learn the phrase más barato – cheapest. And quickly.)

Cheesecake, cigarettes, and painkillers are not the only things that you will find different abroad, but then you probably already know that from your own experiences. Navigating a new culture with a hangover is usually a sure test of if this is the place for you: no suitable greasy spoon replacement? Get packing!

To the Google Machine!

If you’d rather not pickle your liver in your quest of discovery, may we recommend thinking ahead? Before you leave, open up your cupboards and decide what items really are your essentials and what you should probably throw away. Assume nothing and do expect the unexpected, such as pet food at the chemist’s (Budapest) or disposable sauna sheets in the tissue aisle (Finland). 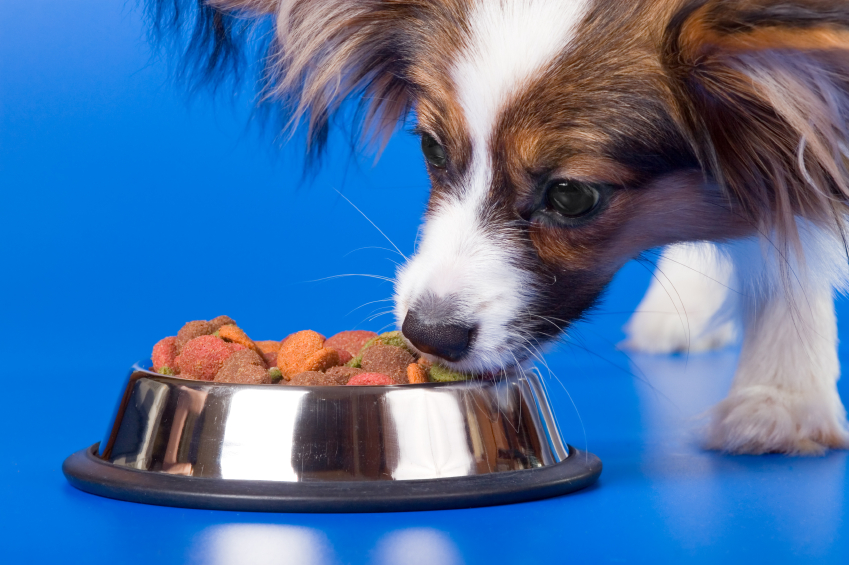 Most of all, enjoy the experience. Difference is good, if not a little scary. Happy travelling!

Kelly is an English as a foreign language teacher from the UK, currently taking a pit stop in Valencia and working her way around Europe. When she isn’t teaching English she enjoys writing and sampling cake and beer.