How´s life? This question, usually part of our small talk repertoire when we meet friends and acquaintances, can also be used to probe our collective feelings of happiness. 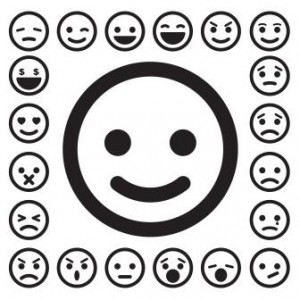 People around the world were asked to rate their overall satisfaction in life on a scale of 0 to 10, with zero representing the worst possible life for them and ten the best.

This data, collected by Gallup International, has now been published in the World Happiness Report 2015 by the UN-backed Sustainable Development Solutions Network.

The report, first issued in 2012, is aimed at influencing national policies toward the well-being and quality of life among citizens, instead of purely economic agendas. It also offers insights into happiness worldwide, as the average life satisfaction is used to rank countries from happiest to unhappiest.

Additional statistics chart the reasons why countries differ in happiness, with six key variables accounting for most of the variation between nations. These variables include GDP per capita, social support networks and trust, expected lifespan in good health, the individual freedom to make relevant choices in life, personal generosity, and freedom from corruption in government and business.

The top 10 countries are almost the same as in 2012: only the order has changed somewhat. The happiest countries are developed western nations, with good social support networks and high societal trust. 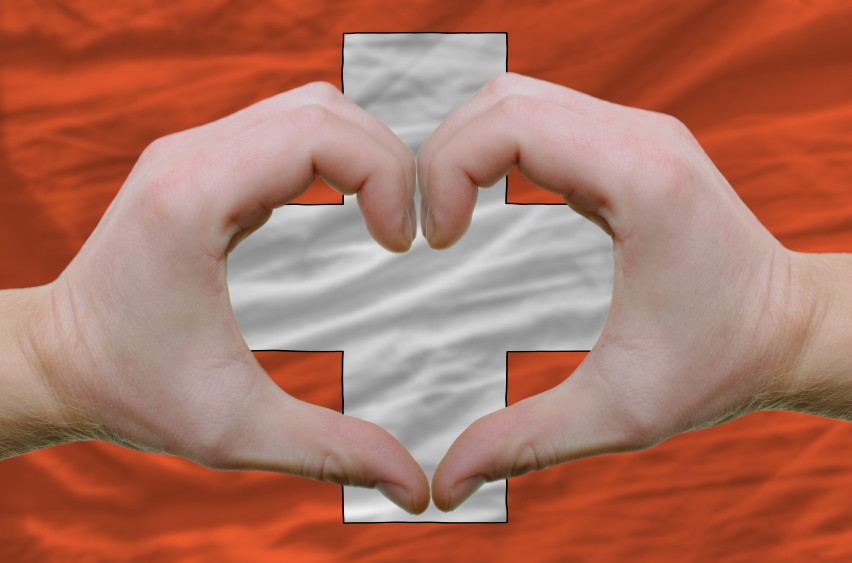 It probably doesn´t come as a surprise that all five Nordic countries are in the top 10, as their social-democratic model is focused on taking care of the weakest members of society, and relatively low corruption levels inspire trust in official institutions and society as a whole.

The opposite is true in the unhappiest cohort; the bottom 10, including Syria, Afghanistan, and eight Sub-Saharan African countries, are all connected by a tragic history of dictatorships, corruption, and internal conflicts.

What Doesn’t Destroy Us Makes Us Happier?

Looking at the countries that made the biggest gains in happiness, Latin America seems to be on the upswing, as there are five Latin American countries in the top 10. Happiness went up by nearly an entire point in Nicaragua, Ecuador, Paraguay, Peru, and Chile. This is a huge increase since the gap between the happiest and unhappiest countries is only about four points.

Latin America is also the only region where the evaluations went up across all age cohorts, a stark contrast to the Middle East and North Africa, where they all decreased. The drop in the Middle East can be attributed mostly to regional unrest, but changes in the survey procedures are also partly responsible. Since 2013 Gallup has included the whole resident populations in their samples, lowering averages in Arab countries with large concentrations of guest workers. 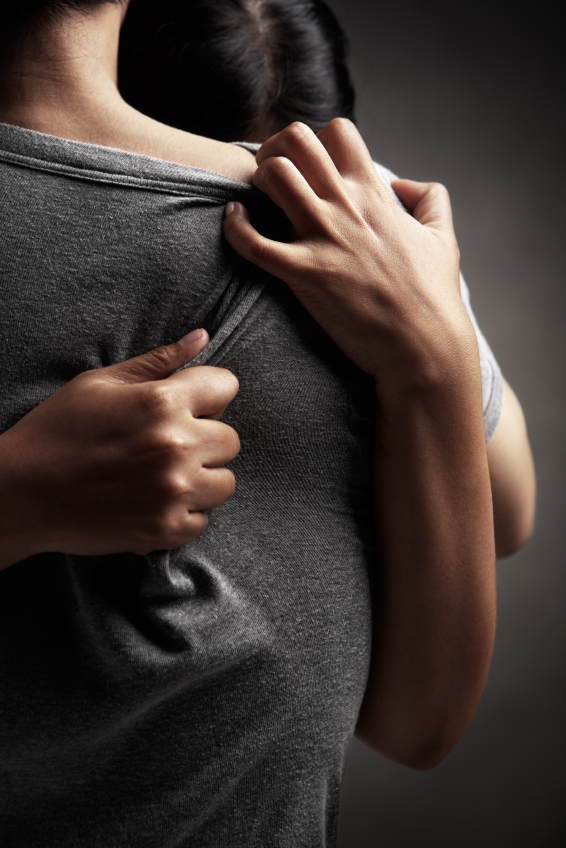 Unsurprisingly, the biggest decreases in overall life satisfaction occurred in countries affected by economic, political or social crises, or a combination of these. The single largest drop, almost 1.5 points, happened in Greece, indicating the unraveling of social fabric following the Eurozone crisis.

The report also highlights a few countries that survived recent economic crises with very small losses in average happiness, such as Ireland and Iceland. In the case of Iceland, the recovery has indeed been so significant to earn the country second place in the worldwide top 10.

The report suggests that if the societal structure is sufficiently strong, especially in the way of support networks, overcoming a crisis can actually make a society happier. This also applies to non-economic crises, as trust and happiness actually increased in Japan´s Fukushima region after the 2011 disaster.

Besides the country rankings, the biggest takeaway from the report is the fact that trust and social support networks are a big part of overall life satisfaction, and help us to cope with crises. It’s not the threats and hardship that make societies stronger – it’s the realization that there’s always someone to lean on.

Henri Hoffren is a global adventurer and winter refugee from Finland, who’s escaped to Munich, Germany. When not rock climbing or trying out a new recipe, he enjoys reading a good book.