On Sunday, March 8, International Women’s Day celebrates the economic, political, and social achievements of women around the globe – but it also reminds us how much there’s still left to achieve.

In honor of the occasion, we’d like to invite you on a special journey around the world that focuses on the creative achievements of female film-makers. 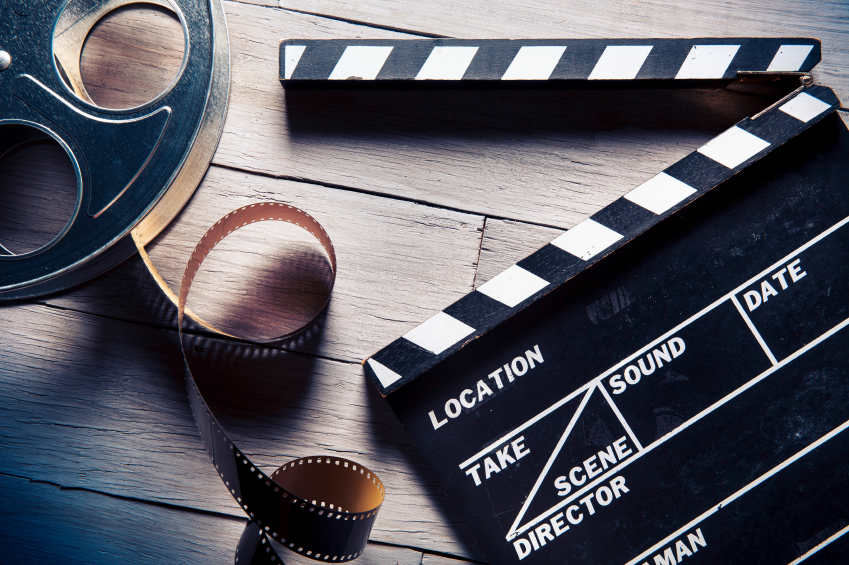 In the US, only 5% of major studio releases were directed by women. If we look at independent productions from the UK, the number rises to 11%. In Germany, a (comparatively) amazing 22% of all feature films from 2009-2013 were made by women. However, if you single out only high-budget mainstream movies, that share drops to 4% again.

Don’t worry – we won’t bore you with numbers any longer. You get the picture. There are quite a few successful women in the movie-making business, though, and they’re by no means limited to the three countries mentioned above.

If you’re looking for recommendations for your next expat-themed movie night, here’s a short list of seven acclaimed films by women that deal with themes like travel, exile, expatriation, immigration, and culture clash. Enjoy!

Idi Amin, the expulsion of Uganda’s South Asian minority, and an interracial romance in small-town Mississippi – the ingredients of Mississippi Masala make it sound like pretty heavy-going fare.

But Mira Nair’s low-key drama about an exile family of third-generation Ugandan Indians is poignant rather than preachy, and its cast with a young Sarita Choudhury and the ever impressive Denzel Washington is superb.

New Zealand director Jane Campion had been making movies – both short films and full-length features – for about a dozen years when The Piano sealed her international claim to fame. 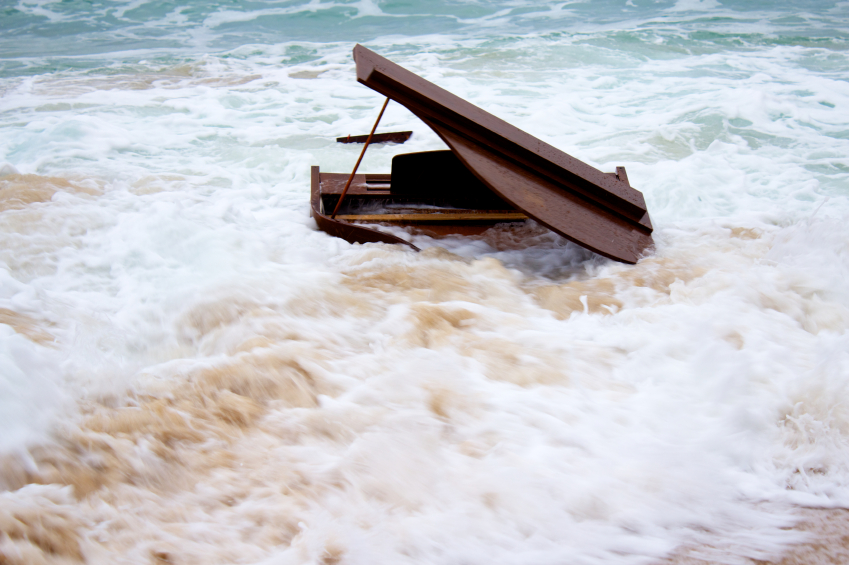 The peculiar story of a mute Scottish woman sold in marriage to a frontiersman in 19th-century New Zealand is a cinematic tour de force. In turn melancholy, sensual, haunting, and poetic, it still holds up over 20 years after its premiere.

Okay, I’m now fudging this list a little bit. For the most part, this sweet low-budget dramedy is set among Danish language students in a dreary suburb of Copenhagen. Only in the very end do they exchange their Nordic hometown for the sunny climes of Venice.

But like all the best travel stories, this, too, is actually a tale of self-discovery and broadening one’s horizons – new friendships and blossoming love provide emotional warmth long before the protagonists escape to Italy.

The second German movie ever to snatch the coveted Academy Award for Best Foreign Language Film, Nowhere in Africa was a success with the critics abroad and a box-office hit at home.

Based on an autobiographical novel by German-Jewish writer Stephanie Zweig, the sensitive coming-of-age story depicts the odd situation of a Jewish family fleeing from Nazi Germany to British Kenya. As far as traditional melodramas go, this is a well-acted and lushly photographed genre piece.

This existentialist portrait of two US expats in Tokyo made Sofia Coppola the first American woman to be nominated for an Oscar as Best Director. For this very reason, there’s no way around mentioning this film. 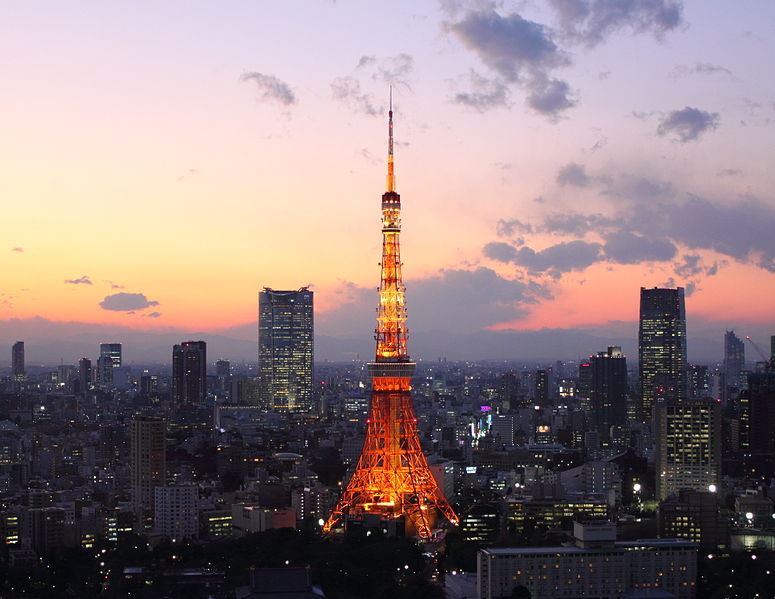 But opinions are somewhat divided. Lots of movie critics received Lost in Translation with veritable accolades about its artistic aesthetics and its social commentary on modern alienation.

Personally, I much prefer Sofia Coppola’s directorial début (The Virgin Suicides) to this superficial and slightly contemptuous take on its Japanese setting. But Bill Murray’s performance as a pathetic aging actor is indeed stellar.

With co-writer and co-director Vincent Paronnard, Iranian-born writer and comics artist Marjane Satrapi adapted her own graphic novel Persepolis for the big screen. It’s both an animated movie and a story about childhood in Iran, but it’s definitely not an animation film for kids.

Visually stunning, at-times heart-breaking, and unexpectedly funny, it brings together the personal (Marjane’s adolescence in Iran, Austria, and France) and the political (the Iranian Revolution and its aftermath). But for all its serious topics, it’s never dull or simplistic – it’s only the stylized visuals that are black and white.

I’ll admit it: I do love me some costume drama, be it with hoop frocks, Empire dresses, or crinolines, as long as they have their fair share of melodrama, wit, and smoldering romance constrained by courtship rules and genteel manners. 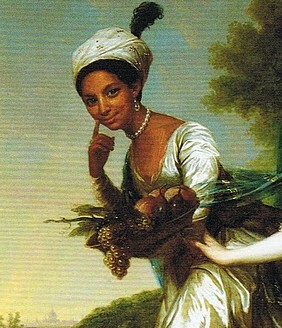 The second film by Ghanaian-British director Amma Asante, however, produces a period drama with a bit of a twist. Its 18th-century heroine, Dido Elizabeth Belle, is the illegitimate mixed-race ward of Britain’s Lord Chief Justice, born to an English gentleman and a West Indian slave.

While the romance with a conscience does take considerable liberties with the dry facts of biography, it’s still an intriguing interweaving of a love-overcomes-social-barriers tale and the history of slavery and abolitionism. At any rate, it’s off the well-trodden paths of British period pieces based on Jane Austen or Charles Dickens.

Which movies do you think are missing from this list?