One of the topics still missing from this year’s Expat Insider survey report is a focus on expat women, as compared to male expatriates. But we hope that this blog post can provide some valuable insights instead.

Among our general survey population, women slightly outnumber men, with 53% to 47%, or a ratio of 1.13 to 1. The average expat woman is slightly younger than the men moving abroad. 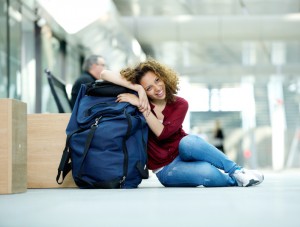 While the average age of male respondents is 41.8 years, a female participant is, on average, 37.4 years old. That’s a noticeable age difference of more than four years! We’ll talk about one potential reason for this discrepancy below.

There are also visible differences between men and women as far as country of residence and nationality are concerned. The five most frequent countries of residence in general are Germany, the US, the UAE, Switzerland, and the UK.

For expat women, this list barely changes, except for the UK and UAE changing places. However, among our male respondents, the top five list by frequency includes Germany, the UAE, the US, Saudi Arabia, and China.

The results get really intriguing, though, when we look at the countries of residence that show a distinct gender imbalance among their current expat residents.

In Greece, the Netherlands, Italy, Ireland, and New Zealand, more than two-thirds of our respondents are women. On the other hand, in Saudi Arabia, the Philippines, and Nigeria, between 70% and 80% of participants are male. 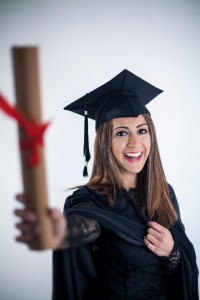 Interestingly, a number of nationalities from Eastern Europe, East and Southeast Asia include over 70% women moving abroad.

In our survey population from various South Asian and Middle Eastern countries, it’s mostly the men opting for life abroad, with 70% or more.

In the predominantly female nationality groups, the average age is fairly low, too. For instance, of our respondents from Ukraine, an astonishing 80% are female. They are also the youngest nationality altogether, with an average age of barely 31.

There’s one more thing that stands out in the mostly female groups: Up to 20% of these expats are students or former students, who moved abroad to attend university.

Compared to a global average of 8% (ex-)students, this figure is a disproportionate amount. No wonder they are all still pretty young!

Generally speaking, 60% of all (ex-)students in the survey are women. There’s a similar percentage of female expatriates among the globetrotters, who relocated for an extended vacation or embarked on an adventure abroad.

Both of these groups also have a somewhat lower age then the respondents in total. This could partially explain why our female participants are, on average, somewhat younger. 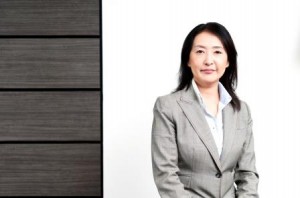 When it comes to our expat typology, two other “types” of expatriates are even more clearly female-dominated.

Among the romantics, who moved abroad to live in their partner’s home country, nearly two-thirds are women. And more than eight out of ten traveling spouses are women, moving for their partner’s job or education.

Among our three career-centric expat types, however, women are somewhat underrepresented. The foreign assignees and “top job” recruitees in particular include fewer than 40% women each.

The academic qualifications are about the same, regardless of gender. 85% of the men and 89% of expat women have a college or university degree.

Their careers may, however, look as different as their motivations for moving abroad. For example, twice as many women describe their current employment status as teachers or academic staff, or work in education/research/translation. 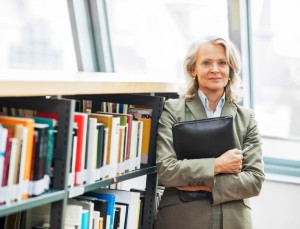 For the construction sector, it’s exactly the other way round: You’ll find more than twice as many male expats working in this industry.

While up to 6% of expat women identify as home-makers or stay-at-home parents, the number is 0.34% for our male survey participants. That’s 22 full-time dads worldwide. And that’s despite the fact that our male respondents are more likely to have kids than the women.

In general, our survey population turned out to be a “biased sample” with regard to children. Only 25% indicate that they have kids under the age of 18. But about one in three of our male respondents has children, while it’s only one in five among the female survey audience.