Last week we had several fairly intense discussions in the comment sections on the InterNations Facebook fanpage. They involved the overall country ranking of our Expat Insider Survey, the survey’s Quality of Life Index, and a BBC article touting Canberra as the “best place to live”.

Actually, the BBC presented the results of another worldwide ranking, the OECD Regional Well-Being study, where several Australian cities made it to the top. 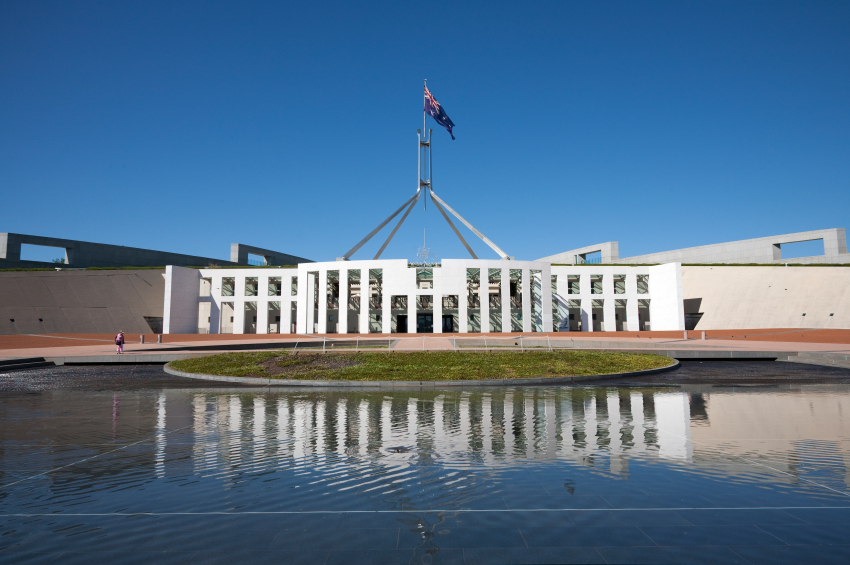 In the Expat Insider of top expat destinations 2014, Australia “only” shows up on rank 9 (out of 61). So, which report gets it right?

Spoiler: It’s not a question of “right” or “wrong”, but rather a matter of what you look at and how you do it.

This is a great opportunity to discuss country rankings, with an emphasis on methodology, to see how they come about and what they mean.

First of all, the OECD index that sings the praises of Canberra – once charmingly entitled “the most boring capital in the world” – looks neither at entire countries not at individual cities. Rather, it compares larger administrative units.

In Australia, these regions include the nation’s eight major states and territories. The small Australian Capital Territory is more or less identical with the city of Canberra.

For each of 362 regions in the OECD’s 34 member states, researchers have collected a variety of statistics from local or national authorities. These figures are drawn from nine different areas: 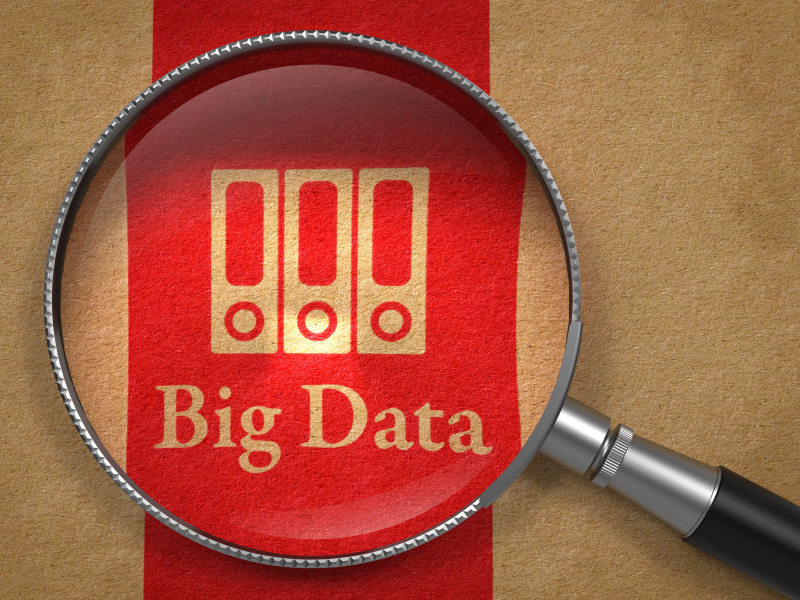 Most areas comprise one or two statistical indicators only. For example, education represents the members of the regional labor force that have at least completed secondary school.

The OECD statisticians used a mathematical formula to assign values from 1 to 10 to every single indicator. This makes it possible to combine such different units as percentages of the population or disposable income per person. If one area is represented by more than one indicator, they used the mean value to arrive at one score per category.

If you assign equal importance and weight to all nine scores, you’ll get a top 10 list that features several Australian states or territories: the ACT (Canberra), New South Wales (Sydney), Queensland (Brisbane), and Western Australia (Perth).

These four regions boast individual indicator scores from 6.9 to 10.0 (Queensland), or even from 8.5 to 10.0 (ACT). But what do these figures mean in concrete terms?

From Data to Descriptions 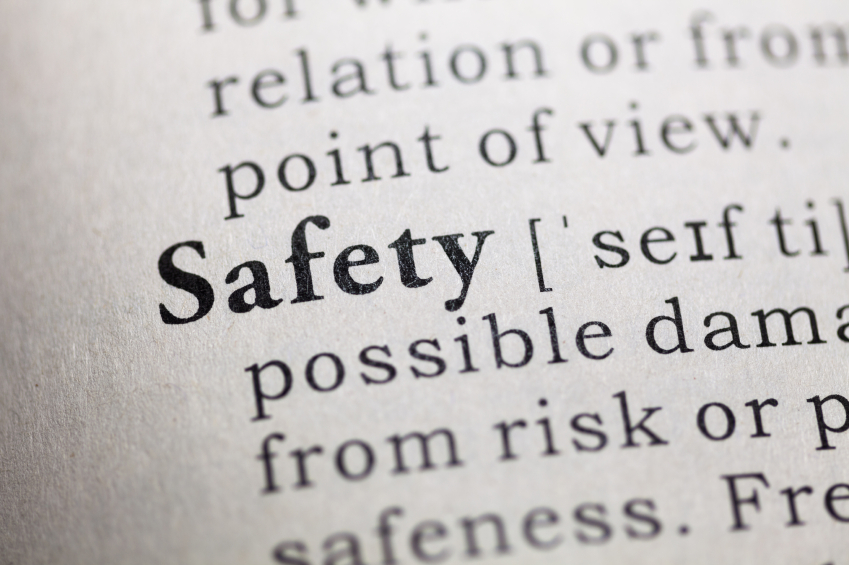 So far, the study doesn’t include any other factors that might be relevant from an individual’s point of view, such as childcare facilities or leisure activities. It doesn’t say, either, how people feel about their region. After all, it compares hard facts, not personal opinions or emotions.

It’s not about whether or not the residents of Canberra are happy. It’s about enabling policy-makers and researchers to quickly compare certain data, like local unemployment rates (jobs) or the availability of broadband Internet (access to services).

Expat Insider – the Methodology behind the Ranking

The Expat Insider Survey had a completely different approach. For starters, we only reviewed results on a national basis. Since we didn’t rely on official statistics, but on people filling in a questionnaire, breaking down 14,000 answers to smaller units than a whole country would no longer yield any valid results. 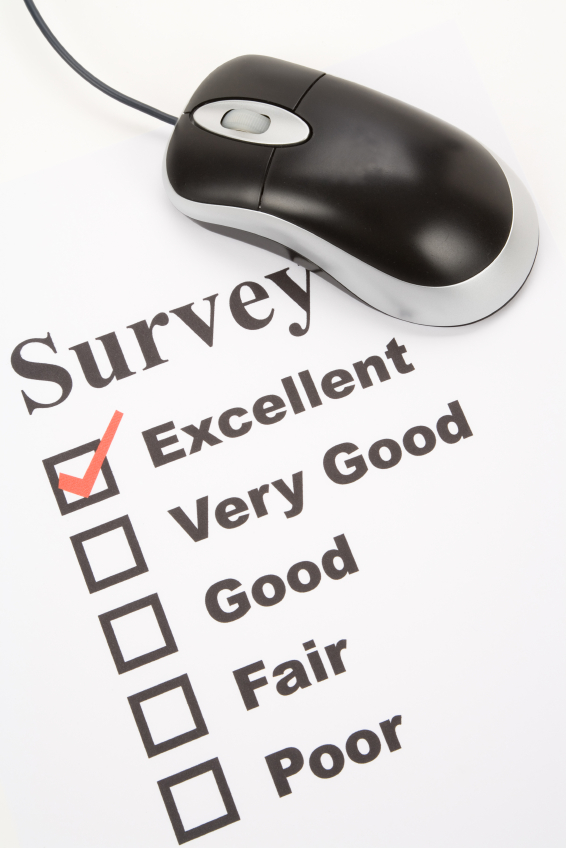 Secondly, it’s a subjective snapshot. It was explicitly aimed at the expat population, which isn’t representative of the national population in general. And we asked them explicitly how they feel about life abroad.

For example, we featured the question: “How satisfied are you with personal safety in Australia?” Participants could respond on a scale of 1 (not at all) to 7 (completely satisfied). We didn’t look at the crime rates for Australia and compare them with Germany.

With this rating scale, you’d get a mean value for every single factor. Several mean values (for safety, quality of medical care, etc.) could then be combined in one sub-index (e.g. Health & Safety).

Interestingly enough, when we look at the sub-indices touching on similar topics as the OECD Regional Well-Being study, there are certain similarities.

According to the OECD, most Australian states do pretty well with regard to health and have low rates of violent crime. Among our survey respondents in Australia, about two-thirds think that medical care is good or very good. Just 7% give it a negative rating.

Moreover, more than 80% feel safe or completely safe in their new home. All in all, Australia ranks on #2 when it comes to health and safety for expats worldwide.

In other respects, subjective perception among our expat residents and large-scale data don’t match. Income-wise, all Australian states are among the top 25% of the regions analyzed by the OECD. 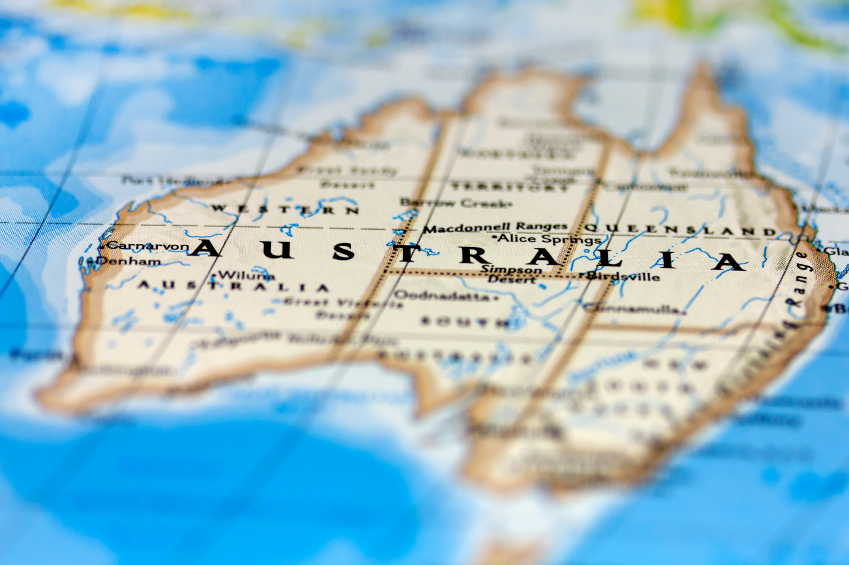 In the Expat Insider survey, though, Australia ranks only 47th out of 61 in our Personal Finance Index. If we consider just the OECD member states listed in this ranking, Australia is still #20 out of 28 countries.

Indeed, one in four participants in Australia think that their income is lower than the local average. This might help to explain between the discrepancies between the two studies to a certain extent.

Generally speaking, Australia does particularly well in the Expat Insider rankings for “soft” factors that weren’t measured in the OCED index. When it comes to general family life, it’s the #4 worldwide. Respondents also appreciate their work-life balance and quickly feel at home down under.

Lastly, Australia is the #1 country for leisure activities worldwide. This may or may not include Canberra.