August is arguably the most popular vacation season all year round. While it might be a bit too late to book this year’s trip, this travel-themed post will hopefully serve as inspiration for 2015.

According to the UN World Tourism Organization, Europe is still the most popular tourist destination worldwide. With a share of 52% in terms of international visitor arrivals in 2013, it beats all other continents by far. 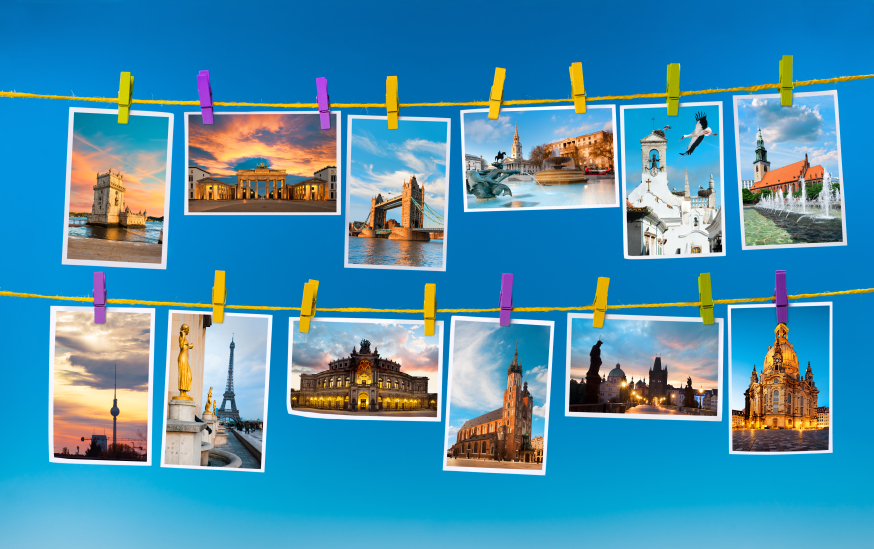 Within Europe, in turn, the following five countries emerge as clear winners when it comes to counting heads: France, Spain, Italy, Germany, and the UK.

They are the holiday destinations par excellence; coincidentally, all five are listed among the UN WTO’s global top ten as well.

Of course, the beautiful beaches of the Mediterranean might just have something to with that. However, the ITB World Travel Trade Fair states that the volume of city trips has been continuously growing for the past few years.

Are you looking for urban travel with a twist? Then check out our suggestions!

Don’t bother with the sheer endless queues for ascending the Eiffel Tower. A look at the famous City of Lights from down below provides a different perspective.

For tourists, becoming a true cataphile might not quite be recommended. Those (in)famous urban explorers enter forbidden parts of the Paris catacombs, as well as some of the city’s sewage tunnels, illegally. 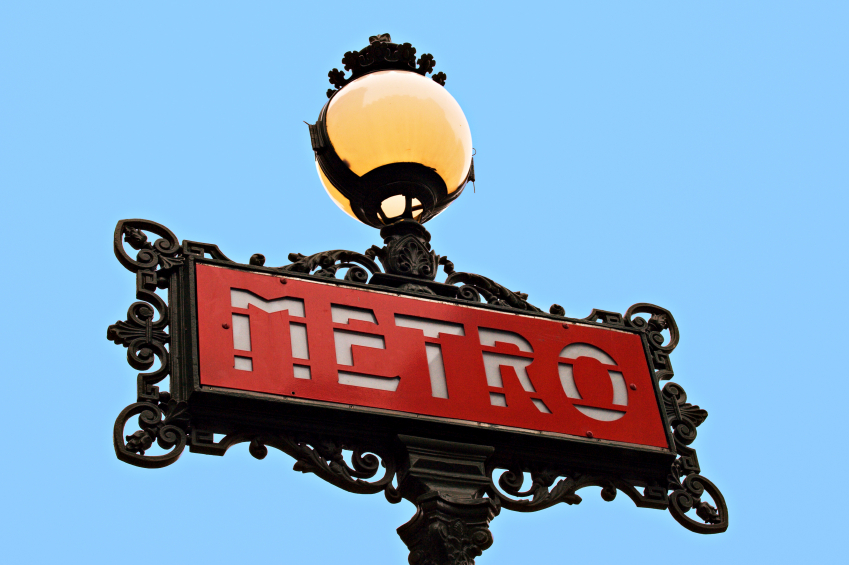 Obviously, you needn’t break the law or run the risk of getting trapped in an abandoned passage in order to share a bit of that thrill. Les catacombes are partially open to the public, being a well-known visitor attraction in their own right.

However, few tourists know that you, too, can book guided tours through the métro (including a visit to a disused “ghost station”) and explore the history of les égouts – the city’s sewers.

Not only is there an official sewage museum, but you can also follow the waste-water tunnels on metal walkways. Having a strong cold could come in handy, though…

When you start a shopping spree in Catalonia’s capital, you’d better ignore the typical chain stores close to the Porta de l’Angel or even the so-called “Quadrat d’Or” near the Plaça Catalunya. Unless you have a platinum credit card – then knock yourself out in the designer boutiques of the “Golden Square”.

For visitors with a less flexible budget, Barcelona rather impresses by virtue of its quirky or old-fashioned stores. While the traditional Mercat de la Boqueria has become a veritable tourist magnet, the covered market is still very much worth a visit. 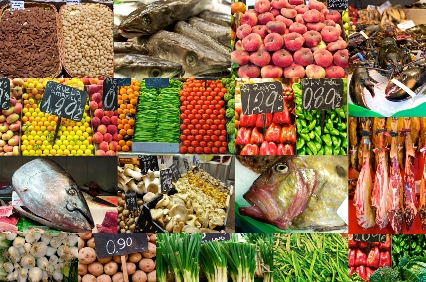 And don’t forget to check out the somewhat shabby Carrer de le Riera Baixa: It’s one of BCN’s top addresses for vintage clothes and second-hand bargains.

If you enjoy rummaging through small stores in search of something less than ordinary, this is the place for you. Also stop by at the Els Encants Nous flea market and the curiosity shops in the neighborhood.

Last but not least, bibliophiles shouldn’t miss out on La Central. Generally considered to be Barcelona’s best bookshop for Spanish and Catalan titles, it also offers a (somewhat limited) selection of foreign language books. The big Raval branch houses a nice café as well.

And yet – Rome just overwhelms you with its embarrassment of artistic riches and religious sites. If you are looking for something a little less cerebral and spiritual, what better option is there than Italian food?

Various agencies offer guided walking tours around the city’s markets, specialty shops, and traditional eateries. However, if you prefer doing your own thing, you can probably cram this foodie program into one day. 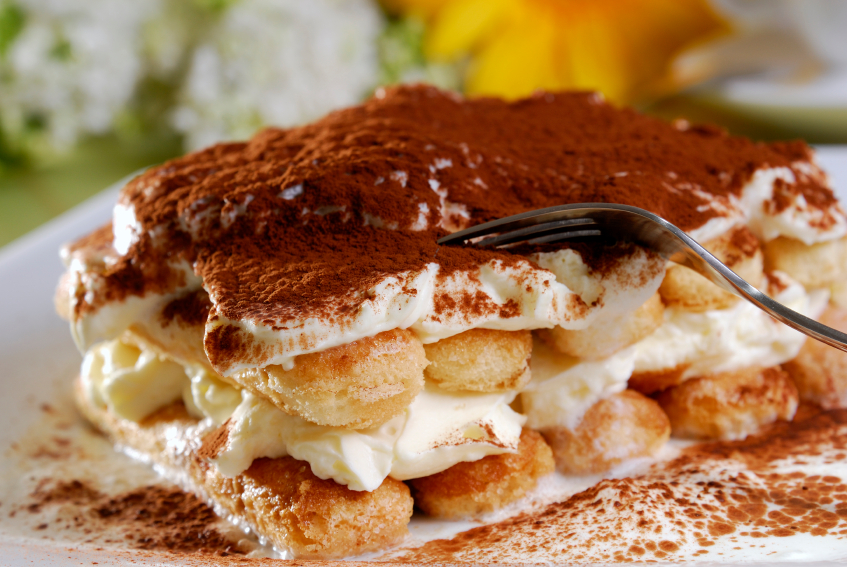 Start out at the National Museum of Pasta, lovingly dedicated to nine centuries of noodles. Then you can spend the afternoon admiring (and tasting!) the world’s most famous tiramisu at Bar Pompi and/or eating your way through assorted gelaterias.

If you still have the stomach for it, you can unwind over an early evening aperitivo. In many bars, you’ll even get free fingerfood to go with your cocktail.

When you think of Munich, the first thing to come to mind is probably beer. But let’s just forget about the awful “beer mobile” – a strange, bike-like contraption for sightseeing-cum-drinking tours, as well as an obvious tourist trap for soon-to-be tipsy backpackers.

In fact, Munich isn’t merely home to various breweries and beergardens. If you rather want to see Munich’s more active and sporty side for yourself, there are plenty of ways to do so.

The local surfing community (yes, you’ve read that correctly) that frequents the Englischer Garten is a must-see for curious visitors. But you can easily get a bit of exercise yourself! 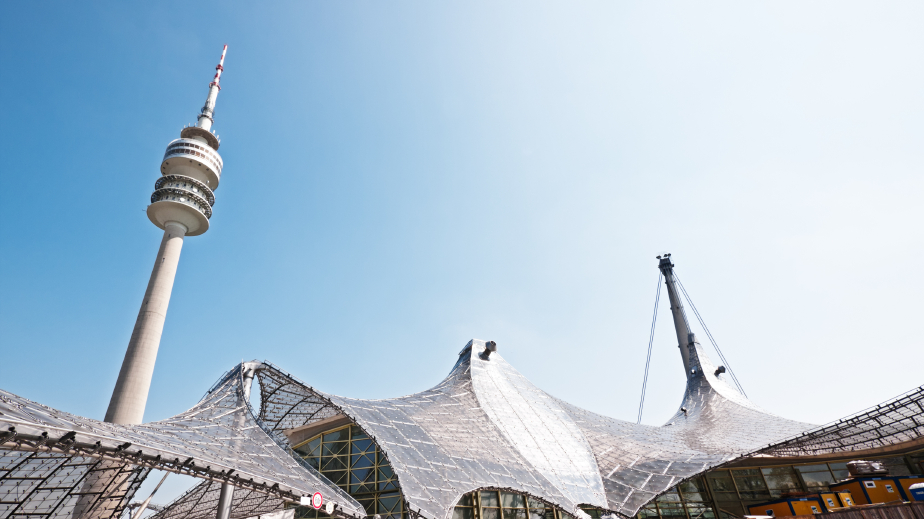 For instance, you could go for a swim or just a couple of hours in the steam room of Müllersches Volksbad, Munich’s oldest public pool, with its elegant art déco interior from the early 1900s.

Unsurprisingly, the city boasts several indoor climbing locations, where you can practice your abseiling skills before you head out to the Alps.

If you don’t have the time for a detour to the mountains, there are also guided tours for climbing the tented roof of the large stadium from the 1972 Summer Olympics. Not quite the Zugspitze, but still fun!

A quasi-rural atmosphere with plenty of leafy greenery and a flourishing wildlife isn’t exactly what buzzing London is internationally famous for. But if you should ever stay in the city during the summer months, just join the locals on Hampstead Heath.

The 320-hectares public park in northern London was used as common land on the outskirts of Victorian London until the late 19th century. Today, it’s a great spot for urban ecologists interested in its amazing biodiversity, for long-distance runners looking for a suitable practice ground, and even for fearless swimmers.

Its erstwhile water reservoirs have all been turned into ponds, three of which serve as natural outdoor pools. Take note, though: The water temperature in summer usually ranges from 18°C to 20°C – but you can even use two of the ponds all year round. Brrr… 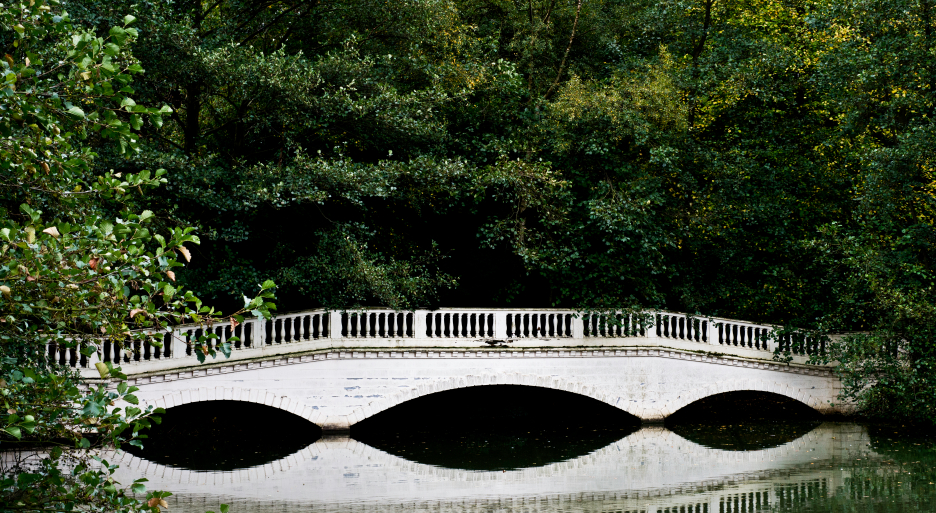 In case you’re more the arty than the outdoorsy type, Hampstead Heath is home to the freshly refurbished Kenwood House: The stately 18th-century villa boasts a small but select art collection.

It is also the setting of a recent costume drama. The biopic Belle (2014), starring Gugu Mbatha-Raw, focuses on the unusual story of Dido Elizabeth Belle, an illegitimate mixed-race member of Kenwood’s aristocratic family.

Aficionados of English literature may know that Keats House, the erstwhile home of Romantic poet John Keats, is close to the Heath as well.

While Keats is buried on the Protestant Cemetary in Rome, other famous writers have been laid to rest on nearby Highgate Cemetery – such as Victorian novelist George Eliot and German exile Karl Marx.

The lush and verdant graveyard is truly peaceful, rather than morbid – urban legends about ghosts and the mysterious Highgate Vampire notwithstanding.