What would you take with you to a desert island? When we posed this question in the InterNations office, answers were predictably diverse, but not always serious. Here’s a look at some of the funnier suggestions on what (not) to take with you.

Prompted by the changeable summer weather, quite a few InterNations staffers have found themselves dreaming of crystal clear waters, sandy shores, and calm island life instead of working in a busy city.

Which got us wondering: What would we take with us to a desert island? You may have already had a read through our more serious list of suggestions.

However, among knives, sunscreen, and building equipment, there were also some less serious answers to be found. Here are the InterNation team’s top 3 things (not) to bring to a desert island. 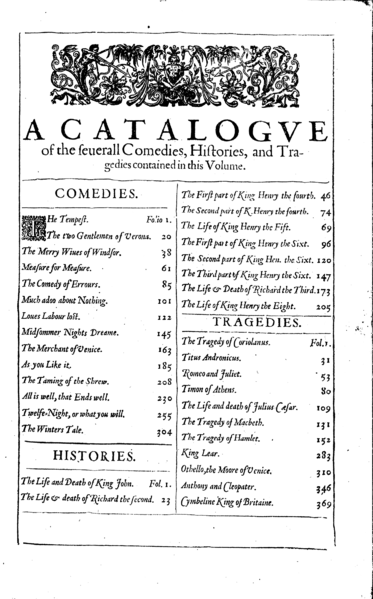 True, bringing a book with you for entertainment and survival purposes is generally not a bad idea. Even if you get tired of reading the same old text, paper can at least be used to make a fire.

The range of reads suggested by the InterNations staff, however, surprised even the bookish members of the Editorial Office. From books on reincarnation (to feed the imagination) to Daniel Defoe’s famous novel Robinson Crusoe (“He managed somehow!”), there seems to have been something for every taste.

But let’s be honest, would you really schlep The Complete Works of William Shakespeare with you to a remote island? Our alternative suggestion: someone develop a solar-powered eBook reader, please! 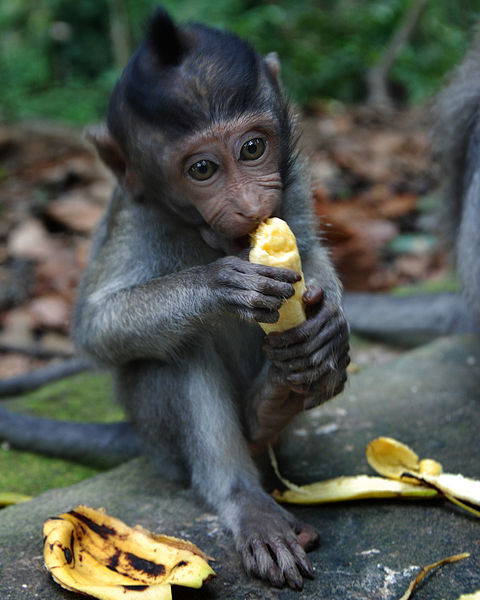 Life on a desert island is bound to get lonely at one point or another. Having company, even if only in the form of a pet, is not such a bad idea.

One of our colleagues even had a very particular species in mind: a monkey! Her reasoning? “It can not only entertain me, but also get the bananas and coconuts off the trees for me.”

Thinking about it, this really does sound like a good idea. And who knows, if you are already proficient with training animals, you may be able to get any native monkeys to do the same. King or Queen of the Monkeys has a nice ring to it. 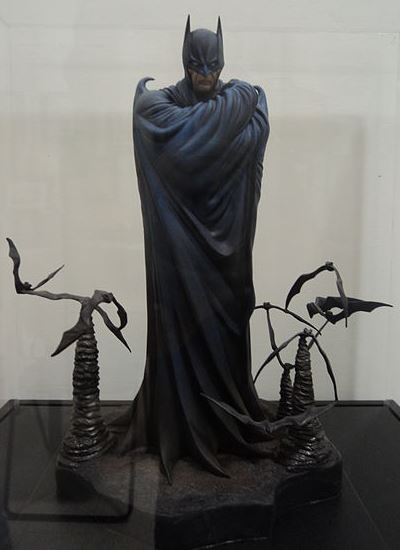 Looking at the various answers, you could usually tell very quickly how serious a person took the task.

Mini-bar, ice-cream machine, and an X-Box are realistically not going to help you much after a shipwreck. Better bring a knife, medication, and a rescue flare!

Or go all out and take Batman along with you, as one InterNations staffer suggested:

“Batman is always good at getting out of situations. I figure he’ll help me.”

DC Comics may disagree, though.