This Thursday, May 1, is a welcome day off from work for millions of people across the globe. While the Anglophone world (e.g. Canada or the US) has established Labor Day as a national holiday in autumn, many other countries, for instance in Europe or Latin America, celebrate the same occasion on a different date.

Considering the origins of Labor Day, inextricably linked to the late 19th-century movements for improved working conditions, this is a great opportunity to talk about working time around the world.

Toil in Turkey, Chill in the Netherlands…

If you’re reading this blog post, chances are you’re not laboring in some sweatshop or farmyard for 12 hours a day, like your forebears. But how much do people in highly industrialized nations actually work these days?

Which countries are the “busiest”? And where should you consider moving if you rather value your leisure time?

The statistical database maintained by the OECD may hold the answers to such questions. According to 2011 figures, the following OECD member states set the record for average working hours per week: 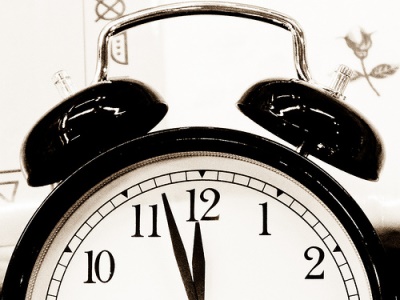 You can draw up a similar list for those lucky nations, where residents enjoy an unprecedented amount of time away from the workplace, rather than earning their living by the sweat of their brow.

Since I’m typing this in the InterNations head office in Germany, I’ll also add that Germany follows directly after Switzerland: The average German works 35.5 hours a week. Or so says the OECD. Judging from the frequent complaints of some rather overworked friends of mine, statistics and personal impressions don’t always match.

First of all, the data cited above doesn’t distinguish between self-employed professionals and 9-to-5 employees, or between full-time and part-time workers. 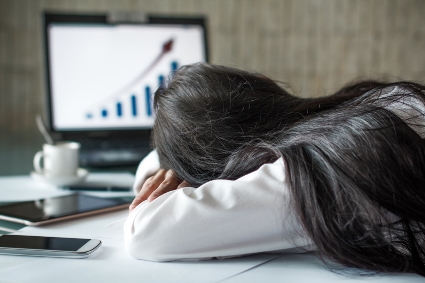 For example, Ireland’s figures may be low because the recession of 2008/09 forced quite a few people into casual part-time jobs. People in such positions are likely to earn less and have little money to spend in their spare time. Some German companies also switched to “Kurzarbeit” – reduced working hours, plus temporary wage cuts – to avoid mass lay-off in hard times. If you have two kids to raise and a mortgage to pay off, you may not be looking forward to that sort of change.

Moreover, the part-time employees who keep those statistics low frequently tend to be women. For instance, the average woman in Germany or Switzerland works 30.5 or 29.1 hours, respectively – about 10 hours less than their male compatriots.

In such cases, the difference is often accounted for by unpaid work within the home: Looking after young children or elderly relatives doesn’t equal a life of leisure. It can also add a financial burden decades after the fact, since pension plans and retirement provisions often depend on average life-time earnings.

Leisure Time and Loss of Productivity?

Despite the cautionary explanations described above, residents living and working in countries with shorter working weeks tend to fare better in other respects as well: They often have generous legal requirements for annual leave, as well as paid time off on public holidays – such as Labor Day. 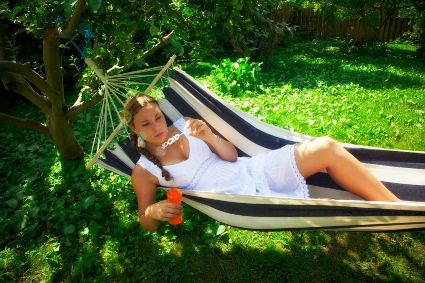 While South Korea, for example, grants 15 days of annual leave, employees may still be reluctant to take all of these three weeks off. People working in Denmark, on the other hand, are entitled to at least five weeks of leave per year. Add this to the difference in weekly working hours, and you may safely state that the average Korean will spend far more time at the office than the average Dane!

However, this does not necessarily mean that Park-ssi or Lee-seonbae in Seoul will, in the long run, be more productive than Lars or Mette in Copenhagen. Indeed, average productivity, efficiency, or economic prosperity don’t seem to be strictly proportionate to average working time.

So, if you have May 1 off from work, you can enjoy your free day with a clear conscience!

In what kind of work culture do you prefer to live? Do you think that most people work too much or rather too little?