InterNations expat guestblogger Philip from Tehran tells us about an unexpected purchase in Iran’s capital.

In recent weeks there has been, as some would say, a collapse in the local currency. 60% of the value of the Iranian Rial has been wiped. This may sound catastrophic, and in most aspects, this pretty much is. However, there are gems out there to take advantage of.

Recently I have taken an interest in three-piece suits, quite rare these days for someone not living in Soho, but nonetheless I have. I would not go as far as saying that I am a dandy, but I have a keen interest in getting hold of a tailored suit for a cut-down price.

On my weekend walks round the winding streets of central Tehran, I stumbled on an old gentlemen’s outfitters on the infamous but faded Lalehzar Street, a relic of a better dressed time. Lalehzar was once the busiest street of Tehran, but those days have long been surpassed with the rapid development of the city and drastic changes in social norms. 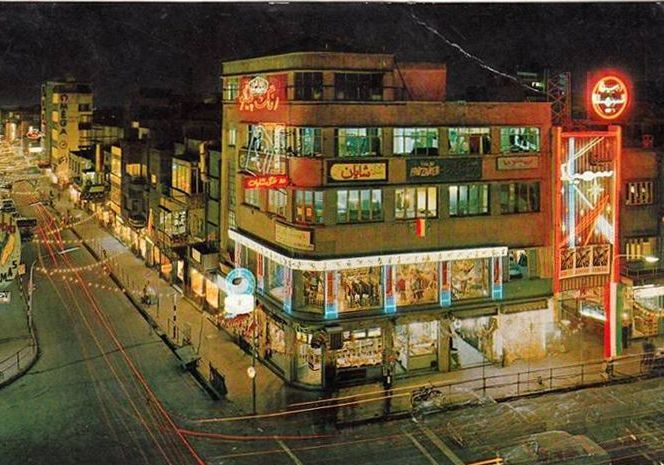 On enquiring on the price of a tailor-made suit, I was stunned to find that it would work out at just over 100 pounds sterling. With the finest materials at hand I really couldn’t say no.

So, with the gentleman in the shop praising the virtues of a hand-measured suit, I couldn’t resist to put my name down for an initial fitting. Comparing the price with the United Kingdom, I would say that it must be around 100 times more expensive to purchase a similarly made suit back home.

These sorts of bizarre eccentricities must occur often in developing economies such as Iran, and we have to seize upon the chance of these fantastic quirks, whilst we have the chance. So, InterNations members, I urge you to support your local crafts people as there can be nothing more dashing than tailor-made clothing, I would presume!

Have you ever made a similar bargain while living abroad?