The days are getting darker, and temperatures are dropping fast, at least in the Northern Hemisphere. It was only yesterday that the staff of the Munich-based InterNations headquarters showed up to work all bundled up in woolen scarves and sweaters. The first snowfall had taken everyone by surprise, with winter arriving as early in southern Germany as hardly ever during the last seventy years. Considering the cool weather and reduced daylight hours, it’s hard for us all to resist the desire to hibernate. You could just stuff yourself with food, retreat to the nearest cave, collapse in a heap, and doze off until spring is back in town…

In fact, our biological clock is not so different from that of many animals. We, too, react rather sensitively to the seasons, especially to a distinct lack of light. After all, daylight suppresses the production of melatonin, a hormone that regulates our sleep-wake cycle and causes drowsiness. Unfortunately, we can’t follow the example of a bear or groundhog and go into hibernation mode. 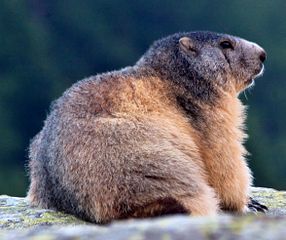 Lots of people complain about the so-called “winter blues“, though. From November onwards, they suffer from increased irritability, lack of energy, sleepiness, and overeating.

The “winter blues” can turn out to be very problematic for expats who have recently settled in northern climes. In addition to culture shock and the general stress of moving, they are fairly vulnerable to such seasonal issues. You needn’t even live beyond the Arctic Circle to feel those effects. A move from Sicily to Scotland or from California to Canada is quite enough. For example, the number of patients with clinical depression during a New Hampshire winter is seven times as high as that in Florida during the same period.

However, there are some easy tips to cure a mild version of the “winter blues”:

• The first and obvious cure is light. It’s essential to get some exposure to daylight during your lunch-break or in the early afternoon, even on a cloudy day. A brisk walk in a park or some window-shopping in the city center will do the trick, but you have to venture outside. 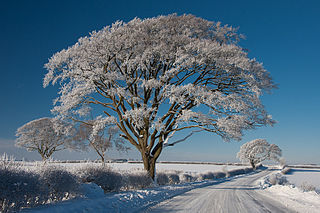 On the weekend or on a day off, you should schedule some longer outdoor activity. Our bodies simply don’t react to artificial light in the same way as they literally bask in daylight.

• Although natural light is key to your well-being in winter, the right interior decoration can help a little to brighten your mood. Sitting close to a window or using a warm, friendly color scheme with plenty of yellow, orange, red, or purple is a good start. Also make sure to work or relax in a well-lit room and to let in some fresh air once in a while.

• After light and color, exercise is the second-most important antidote to fight our tendency towards hibernation. Ideally, your outdoor activities should include some sort of physical exertion. Of course, in winter, there are fewer opportunities for this. If you aren’t into skiing or snowboarding, at least take your dog on a long walk, engage in a lively snowball fight with your kids, or plan several short exercise breaks in the course of your day. Simply get off the bus two stops earlier when doing the shopping; park your car a couple of blocks away from the office, or ignore the elevator in favor of taking the stairs to the fifth floor.

• In addition to exercise, eating the right sort of food works wonders. Our metabolism was fine-tuned in eras when central heating and convenience food hadn’t been invented yet. Thus it’s no wonder that we often crave rich and fatty meals in winter time. We might need that extra layer to keep off frostbite and starvation for a while before spring comes… Unfortunately, that’s not how it works today. Heavy meals only make you even more sluggish. 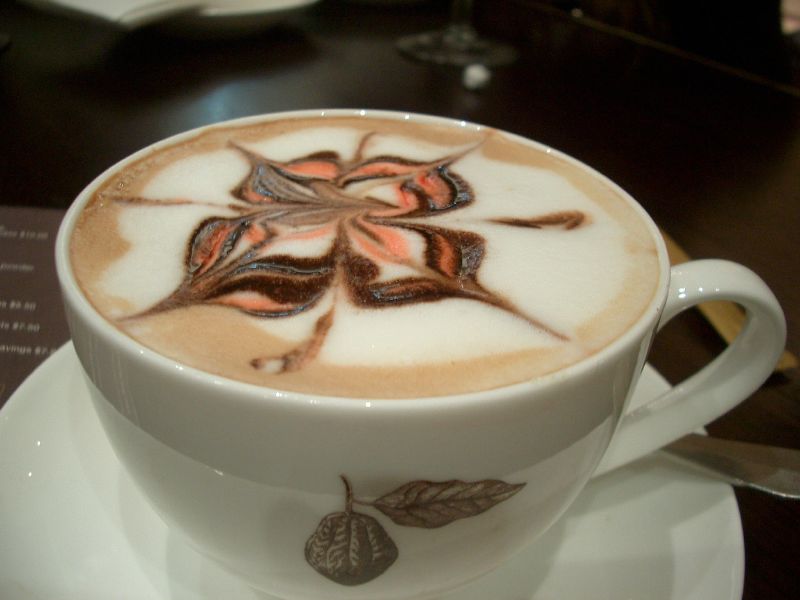 A nice cup of hot chocolate with whipped cream is great as an occasional treat, but the main course should be something rich in vitamins, especially vitamin D. Vitamin D – which, by the way, is also synthesized from sunlight – helps to boost your immune system in winter. Seafood recipes, e.g. with tuna or salmon, are a great source of vitamin D!

• Last but not least, take good care of yourself. Even though expat life is pretty stressful at times and the festive season doesn’t make your workload any lighter, there should always be time for a rest. It’s very tempting to give in to the drowsiness and sleep in whenever possible. However, having some sort of schedule actually benefits you more. When planning your activities, do take turns between relaxing (a day at the spa, a quiet night in with your favorite movie…) and socializing with family and friends. Spending time with your loved ones can prevent you from sliding into a minor depression.

• Speaking of depression: For some people, the “winter blues” is a rather serious affliction called seasonal affective disorder or SAD. It’s a surprisingly common mental health issue. Symptoms include constant fatigue, sudden crying jags, trouble focusing on daily tasks, poor sleep, insomnia, rapid weight gain due to disordered eating, a sudden drop in libido, and even suicidal thoughts. If you notice some of these signs in winter, you should see a medical professional. A doctor can advise you on lighttherapy or medication, if necessary.

Have you ever suffered from the “winter blues”, particularly after a move to another location? And what did you do about it? Is there a secret cure that we have failed to mention? – Or did you just pack your suitcase and escape into sunnier regions?