We are aiming to interview expats in various different regions of the world, asking them about their life, their motivation, their ups and downs of expat life, and what they would recommend to newly arrived expats in their town. Our first interviewee is our guest blogger Simon, a British expat in Munich. Enjoy! 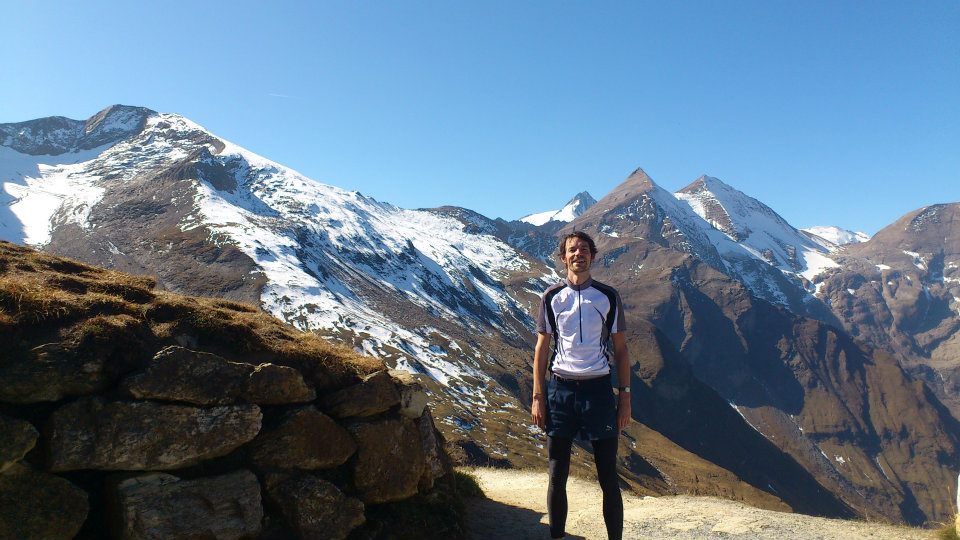 What is your name?
Simon

Where do you come from?
London

Where do you live, and how long have you been there?
I’m based in Munich. I’ve been living in Germany for just over two years now.

Is this your first time as an expat?
No, I lived and worked in Athens for a year teaching English after university.

What brought you to Germany?
I met a girl from Munich, she wanted to move home and her mate found me a job in a Munich-based internet firm.

Do you speak German?
I am learning.

What do you like about being an expat?
I love the feeling that life is a bit of an adventure, even if you’re just doing a 9 to 5; at least it’s somewhere foreign.

What don’t you like about being an expat?
I miss my family. 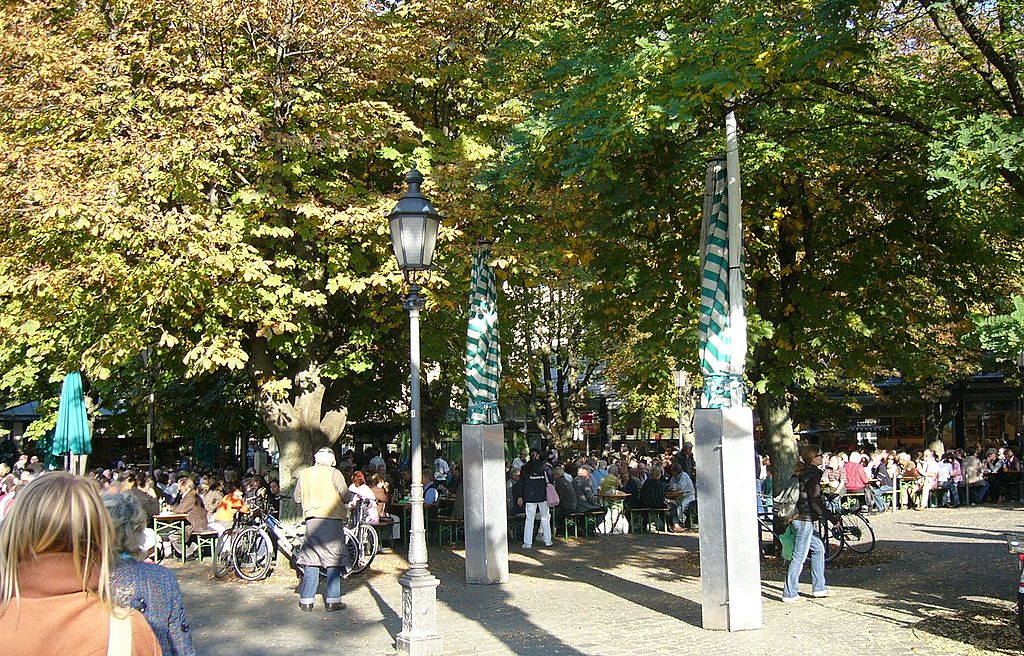 What do you like about Munich?
I live in a city that is full of life and culture, yet if I get on my bike in the centre of town I can be in the middle of the forest in less than half an hour. I’m a fast cyclist, but even so that is an incredible bonus, and even in the city it’s very green; for a London boy like myself, it’s practically like living in the countryside.

What do you miss most about home?
Very little, except my family.

Is there a big expat community in your city?
Yes huge. Munich is a very international city. You can easily meet people from all over the world and lots of clubs and organisations have international members, often speaking English very happily. InterNations is very active in Munich as well, which helps.

Do you have any tips/recommendations for expats who are new to Munich?
Get a bike; throw yourself into the expat scene – it’s fun; explore Bavaria and the Alps – they are right on your doorstep.

Tell us your three favourite places in Munich:

1. Viktualien Market beer garden – very atmospheric and my favourite buskers are there.
2. Theresienwiese because every time I see the statue of Bavaria it makes me laugh: Only Bavaria could idealise such a big lady!
3. Weisser Rabe: The only decent Charity shop in town and place where I managed to furnish my entire flat very cheaply and prettily.

Finally, can you tell us a funny anecdote from your expat life?
Bavaria is rightly famous for its grumpy citizens. Particularly older Müncheners have a tendency to malcontentedness that can come into conflict with cheery expatriates high on Alpine life and beer. Most commonly disputes break out on public transport, where locals don’t like noisy people butting in on their personal space. The other day I was on a train with a group of – typically boisterous – friends heading out for Passau. We were late on the train and there was nowhere to sit. One elderly lady was sitting with her case blocking a free place. My friend very reasonably asked her to move the case, but she objected – not keen to have her case moved from under her eye or to have a noisy American next to her. Being a little short on temper, my friend didn’t see the funny side and flared up at her. She responded hotly in an unintelligible dialect, so that a fellow passenger has to lean over and explain “Sie sind Ausländer”, to which she replied with pride “Ja, und ich bin eine Münchenerin.” There was something nice about this moment and we all chuckled. We found our seats shortly afterwards and chatted with the lady quite pleasantly. Differences are really more about approach and manners than fundamental.

Are you an expat in Munich as well? Do you agree with Simon, or would you like to add anything? We are looking forward to your comments. Also, let us know if you live anywhere else and would like to take part in our expat interview series.