No one ever said that moving abroad was easy, but one may be tempted to think that moving to Spain from another European country is slightly less intimidating than moving to somewhere on the other side of the world. Well, it is and it isn’t… InterNations member Mary-Kay recalls one experience from her time as a newly-arrived expat in Spain that could have easily caused someone less determined to leave the country there and then.

They asked me to write an anecdote from my first experience as a new-comer in Spain.

Imagine a young woman recently graduated, with an MBA from a prestigious European Business school. She landed in Madrid, Spain, in February of 1991 with no Spanish, but with lots of will to learn and wok hard. She started to work for a big US multinational in the marketing department.

The woman was delighted with her new life; new job, new country of residence, new car (very proud to have a company car!). She really needed it, as the offices were located at about 25 km away from Madrid on one of the highways southeast of Madrid. 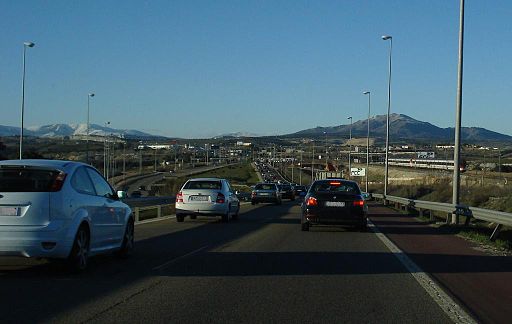 Before I continue the story I need to explain that back then, the highway A2 used to consist of only one lane and a secondary one, called “arcen” to be used only in emergencies. It was normal, however, to allow circulation there during rush hours.

One late afternoon after work, driving towards Madrid, circulating at a very slow pace due to the rush hour traffic, the young woman decided to do what she had seen other Spanish drivers do, that is circulate on the secondary lane. 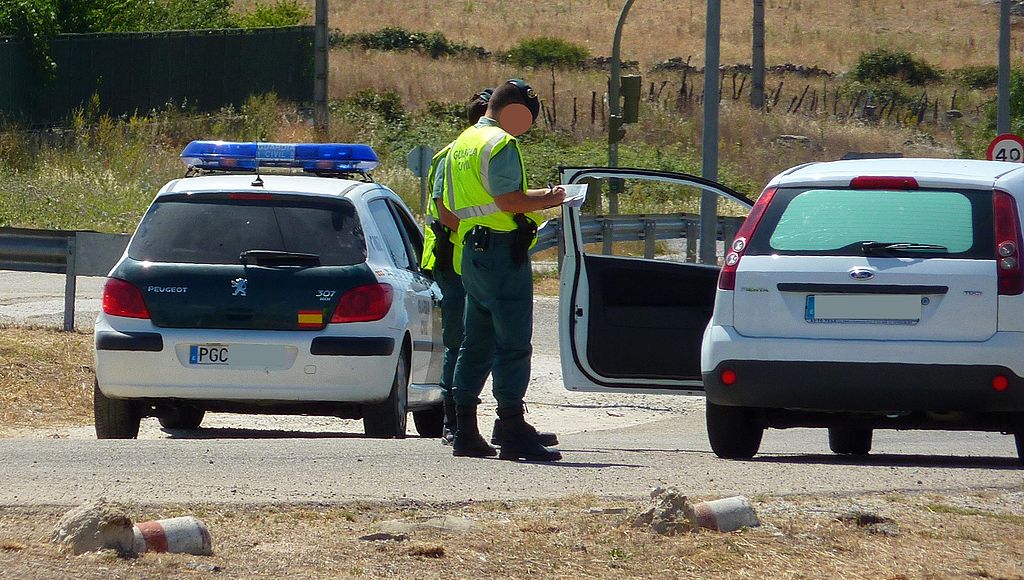 Bad luck you might say to what happened next: she was approached by a police car of Guardia civil (the rural Spanish police) that made her stop. She was then subjected to a full interrogation, request of papers, etc… As she had just recently arrived, some papers, like the residence card, etc. were still missing, and her Spanish was not that good yet, so the officers decided to take away her car and leave her in the middle of the highway, about 20 km away from Madrid. There she stood thinking: “What just happened to me?”, finding it hard to believe this wasn’t just a bad nightmare. There was of course a bus, which she took to get home. Needless to say that in 1991 there were no mobile phones thus she could not communicate with anyone until she finally got home late that evening. 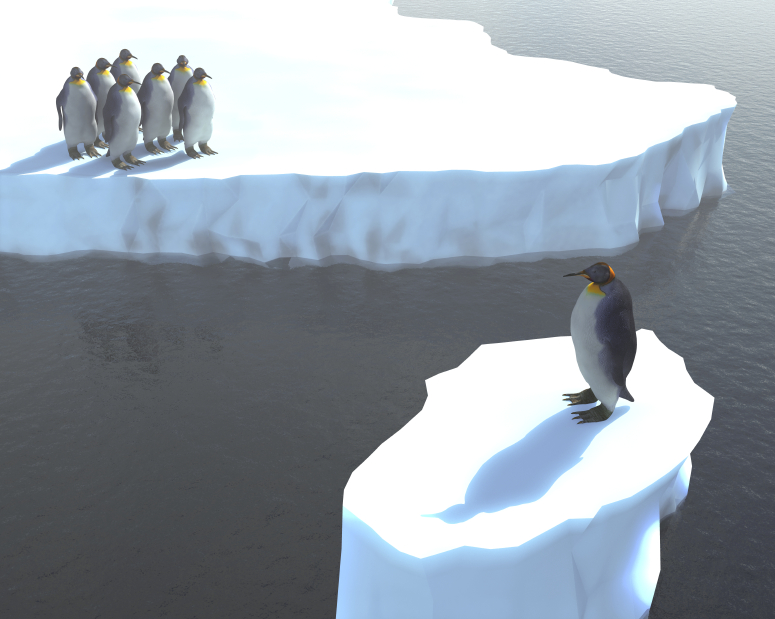 The feelings and the emotions experienced that evening were as if she had been stricken by the mistress of fate urging her to go away; stupefaction, loneliness, despair, helplessness, lack of justice, lack of support and understanding, hostility, feeling as an unwanted immigrant, even a criminal!

Well, far from running away after this disagreeable experience, I have stayed on and am still here 20 years, a marriage and 2 kids later… I still wonder though, was this legal? Could they still do this today to a foreign citizen?

Moving to a foreign country at a young age and just starting to live independently from your parents is never easy. This is why Internations is a fantastic idea; a way to join forces, share experiences and help each other. This is also why I have volunteered as a local scout.

Has any of you felt this way when arriving in a civilized European country lately? If yes then please do write … I am sure we would all love to read about it!

Thank you Mary-Kay for your contribution to the InterNations blog. Mary-Kay has her own Blog of Findings in Madrid where she likes to share findings around the city in terms of shopping, restaurants, gourmet places and anything that might be of special interest to newly-arrived expats in Madrid.