Svetlana tells us her story about living and loving abroad and how her personal experience nearly tarnished her perception of a whole country forever.

When I first came to Paris, one late summer over 6 years ago, I had no idea what a major impact this would have on my life. In fact, it all started before I even set foot on French territory. Like all good stories, my story starts on an airplane. 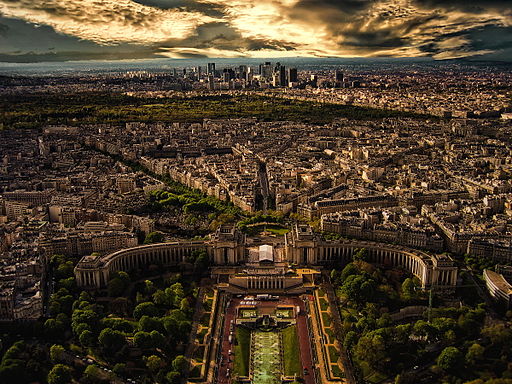 I was travelling from Moscow to Paris to study for my French university degree. I was very ambitious, I loved the French language and I wanted to be perfect at it. The French skills I acquired at school simply didn’t cut it; it didn’t sound as good as the French spoken by French people, and I figured that immersing myself into the French culture would do the trick.

So there I was sitting on a plane to Paris, with high expectations but totally unprepared. About 30 minutes into the flight I got engaged in conversation with the attractive young Frenchman sitting next to me, we spent a nice eight hours together in Prague waiting for our connecting flight, and about 30 minutes before touch-down we kissed each other for the first time. 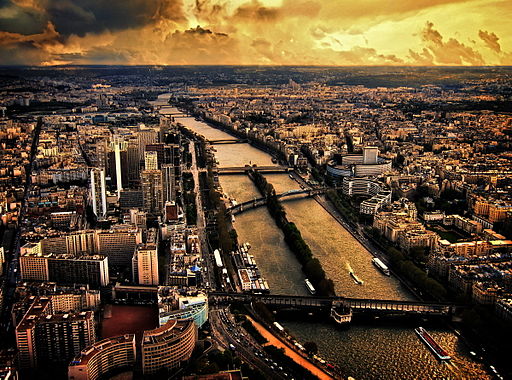 He was called Vincent, and our relationship continued like it started: it just happened. We never talked about it and we never made a conscious effort. He introduced me to his best friends, a group of three slightly disoriented young men; we all got on splendidly, and soon we were all sharing a flat. At university, I made friends with another girl from Russia whom I introduced into Vincent’s circle of close friends. The six of us used to hang out together all the time, sometimes other friends of Vincent’s would join us, and there was always so much going on that it never occurred to me that my whole social life in this city exclusively revolved around Vincent. 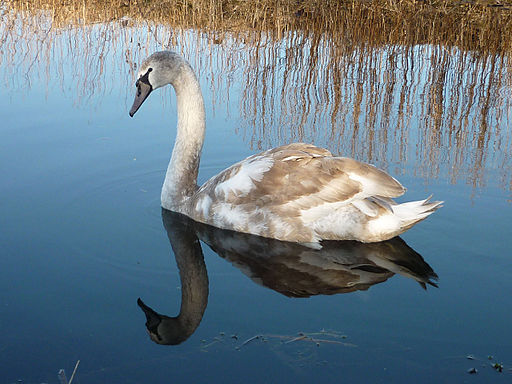 It was when Irina (my Russian friend) finished her degree and left to do field work for her PhD back in Russia that I started to feel lonely. I realized that I had been too caught up in my boyfriend’s world to really make friends with anybody else. Something I had always somehow suspected since my first month in Paris suddenly presented itself as an undeniable truth: I didn’t seem to get on with most French people, and French girls in particular. It’s a horrible things to say and it is of course a very generalizing statement, but it was reality to me. I had never really got on with Vincent’s female friends, but I had always put that down to jealousy or some such reasons and never gave it much thought. However, only when Irina left did I start to confront my failure to make friends with the French. All my close acquaintances at university had been other international students, most of whom had left Paris by now, and not being a student anymore, I had difficulties meeting other foreigners in town. So for the first time in my life, I felt truly lonely.

Of course, I had Vincent, but it wasn’t the same, and I had nobody to talk to when things weren’t going well with him. And they weren’t: my relationship with Vincent had started to deteriorate. We got caught in a vicious circle: 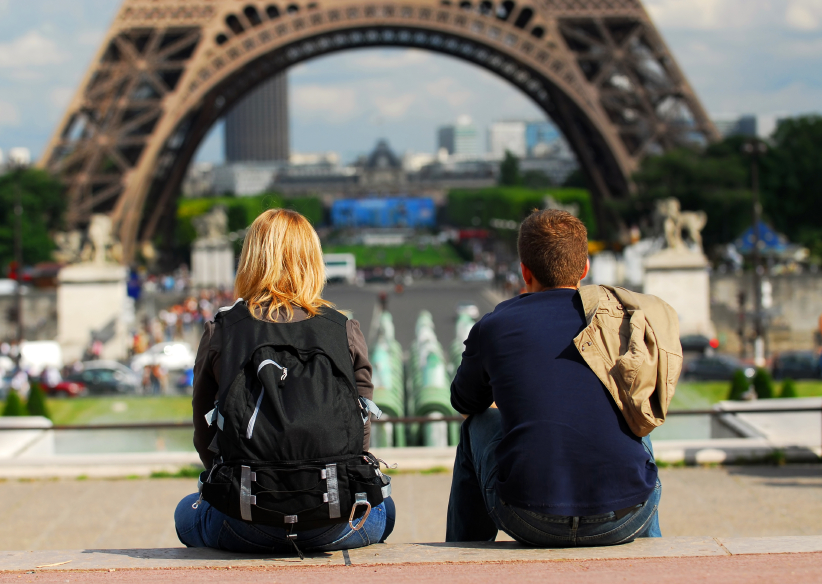 My lack of friends made me feel insecure and needy, so I placed all my expectations on Vincent, but he couldn’t deal with the pressure. I got upset and felt rejected when he didn’t want to spend all his time with me. The result was that he felt fenced in, as he didn’t want to be responsible for my happiness. I felt pressure, too: I knew that he desperately wanted me to get on with people and have my own friends, to be like a French girl, happy and normal; but it was too late. Somewhere along the way the notion had formed in my head that I simply wasn’t compatible with French culture and with the people. I constantly felt like an outsider, but at the same time I desperately clung to my Russian identity, as if it were threatened by trying to integrate into French culture. In fact, I started to despise everything French, even Vincent, but somehow I couldn’t bring myself to leave – neither him nor the country. 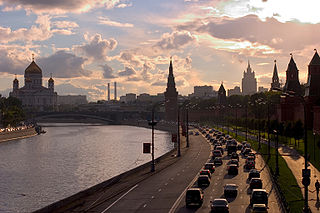 It took me another year before I finally decided to go back to Russia. It felt like admitting failure to myself and to my family and friends at home: I had invested so much time into this relationship and into my new life in Paris, only to come back empty-handed. No man, no job, nothing… Except of course, I could finally speak French perfectly – although I still didn’t sound like a French person: I have never lost my Russian accent. Anyways, my French skills landed me a great job which – ironically enough – requires me to deal with French people all the time. And guess what? I got on with them really well! One of my French business contacts, a woman (!) who spends a lot of her time working in Moscow, has become one of my best friends. I have even been back to Paris a couple of times, and I loved it!

I have realized now that a lot of the things that prevented me from feeling happy and accepted by the natives were just happening in my head and merely due to a combination of unlucky circumstances. However, I don’t regret any of it: It has taught me a lot about myself, my cultural identity, my limits but also my possibilities. I’m sure I will benefit from this experience if I ever move abroad again. In fact, I am actually toying with the idea of moving to France again, just to give the country a fair chance 🙂