British expat Simon muses about drift and determination in Munich’s expat circles and finds that many of his expat friends have decided not to move to the UK again once their job has come to an end. So what attracts a British expat to life in Germany? 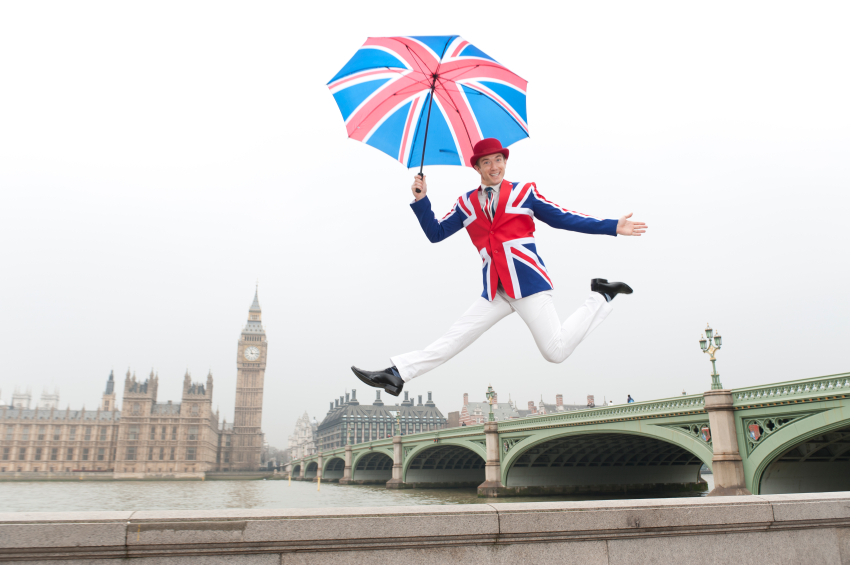 As I ordered a burrito in Taco Libre the other day, a lady who works there asked me if was staying in Munich for good. I was already in conversation with her colleague who had spotted I wasn’t native (it isn’t hard) and asked where I was from. She recognised me as a regular customer and joined in. Both of them had lived in London, him in bustling Kings Cross with its lively night life. She talked more about Twickenham and the leafy West, where her friends had once lived on a house boat on the Thames. Both had a lot of good things to say about London, but agreed that life in Munich was a lot more pleasant.

It is, but to stay here for good? – It’s a common enough question, along with ‘Don’t you miss London?’ and ‘How’s your German these days?’, but I still don’t have a great answer for it (nor the others). “I dunno”.

It’s not fashionable in expat circles to get sentimental about your homeland and particularly amongst the English in Munich. England can seem a bit gloomy compared with the sparkling good life in Bavaria. The cleanliness, efficiency and alpine scenes all seem a world away from run down Britain with her riots and economic hardships. Why complain? Perhaps the gloss of continental life to an Englishman can best be illustrated by a friend of mine who lost his job out here and described his intentions to a group of us out sunning ourselves in a beer garden. With limited German he knew a return to Blighty was the most logical step, yet resolved that his only criteria for a new job was ‘Anywhere but back to England’ – we all knew what he meant.

Of course, it’s not just the English who seem to find themselves drawn to longer stays in Munich, or indeed to an extended life on the road. Munich is full of foreigners. Many of them have spent long periods living ambassadorial-type existences, shipping possessions, lives and often families between foreign postings. Mostly, these one-posting-to-the-next expats seem to thrive on this style of existence and appear more broad-minded for their experiences as well as genuinely optimistic. They have kicked sentimentality about where to live out of their lives and are enjoying the limitless possibilities this affords them. Also, nearly all of them have a plan. Moving has become a routine, but you get the sense that they are in control of where it is they will finally end up.

Perhaps more common are the long-termers who for one reason or another find they never leave. Here you tend to find the odd bit of nostalgia pop into conversation once in a while. You get the sense that they are here through drift as much as choice and maybe do have their regretful moments. Munich sure is a tough place to leave. 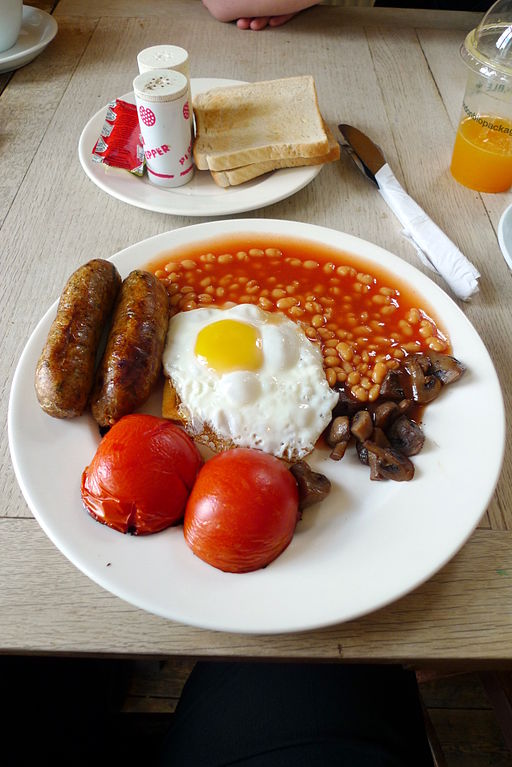 I myself would like to make a decision, rather than just drift into it; though after nearly two years I’m not sure I am any closer to having a better answer to the lady’s question. There are some great practical reasons to stay in Munich. If you have the choice, a life in Munich is a great offer. Yet over time my sentiment for London and England grows. I have started to watch more English telly, to wake up thinking about friends at home, to pine after an all-day breakfast with proper bacon! And I have a nasty feeling these are sentiments that will only grow, which is a shame really, because I bet I’d miss Bavaria twice as much if I went back home.