Gisele from Switzerland moves to Uganda for work and ends up falling in love with one of her colleagues. Here is her story on dealing with the cultural differences, especially between men and women, in Africa. 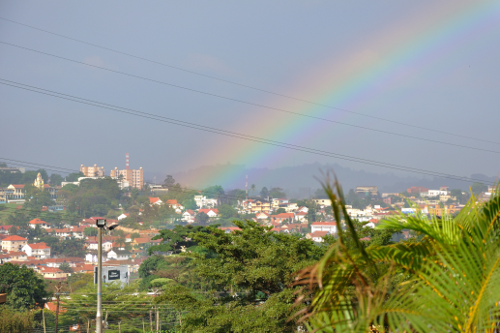 I never expected to fall in love during my two year assignment in Uganda. I went there with the intention to focus entirely on my work and to experience Africa as one could not on a ‘safari holiday’, which is definitely not my style anyway.
Regardless of my intentions, I met Akello. It definitely wasn’t love at first sight, since I was aware of the cultural differences, but contrary to some of the other men I worked with, he seemed less wary of me and more interested in my person. We began to meet up outside of work and eventually we both developed feelings for each other. 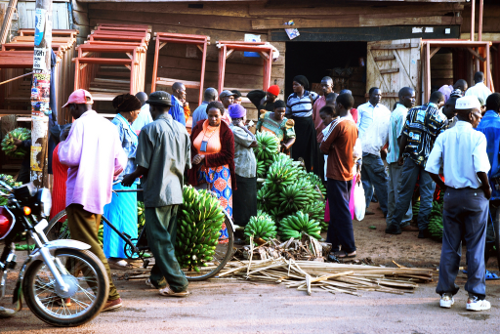 I remember the look on his parents’ faces when he brought me to their house for dinner one evening. It was clear disapproval and something along the lines of disgust. I felt horribly uncomfortable during the entire meal, despite his sisters’ and brothers’ attempts at making me feel at ease. After dinner, when he walked me home, I brought up the subject of mixed race couples and whether or not this was a big problem in Uganda. Akello assured me that it was not an issue for him at all and I shouldn’t worry about it as the main thing was that we loved each other. 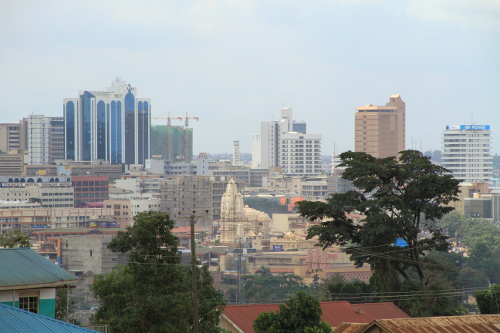 Of course, being the romantic that I am, I believed him and thought no further about it, although the look his parents gave me nagged at me subconsciously for the rest of my stay there.
As in all relationships, things began to get prickly when the romance lost its novelty. We had moved in together pretty quickly which perhaps was part of the problem, but little things began to bother me, which I had not noticed as much before. Akello always left his shoes in the middle of the room, never found it necessary to dump his dirty clothes in the laundry basket, never helped me wash dishes, and the one time I asked him to go to the store he let slip that it was a woman’s job to do the shopping, cooking, and cleaning. Well that was it for me! We had a huge row right then and there as I would have had with any man who said that to me regardless of which culture he was from! 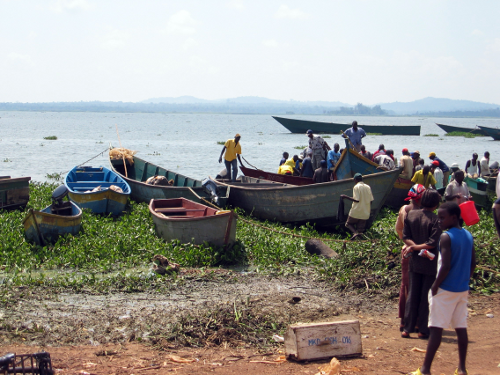 Although Akello apologized for said comment, something snapped between the two of us and I began to wonder if whether perhaps the cultural divide between the two of us was just too big to cross. In the end it was certainly so because I didn’t want to give up my own values and principles for someone who was unwilling to do the same for me.
Akello and I are still very good friends, but we both came to the realization that you can’t change an over-30 year olds’ mentality anymore, especially if it is one that you were brought up with.