Expat Samantha from the UK tried to avoid having too much contact to other expats when she moved to Argentina, and tells us how incredibly hard it was for her to do this and why it is sometimes impossible to find local friends. 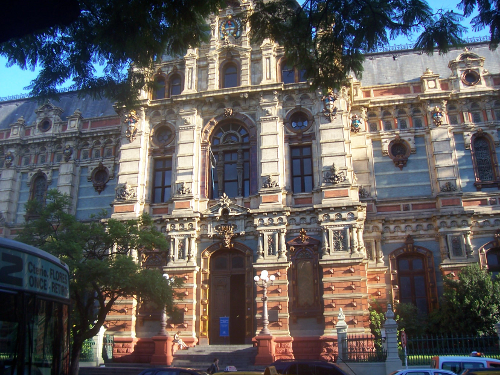 I was completely convinced that I would have no problem whatsoever finding local friends. After all, I spoke Spanish and considered myself to be an open and friendly person who rarely had difficulty making friends in general. I’m not saying I am the most spectacular human on the planet, just that I am pretty easy to get along with!
Well, apparently people living in Buenos Aires think differently… This is not saying they were unfriendly, quite on the contrary, yet it was incredibly difficult to get into their circle of friends. I guess maybe it had to do with the fact that I was just not lucky with my coworkers. I started in a pretty small office and was, aside from Joe from the States, the only expat. Most of my coworkers knew each other for many years and were sort of a little family. I spoke to Joe about it once to see if perhaps he had some tips for me, but he seemed to prefer things the way they were. He was the typical expat who favored his expat watering holes. 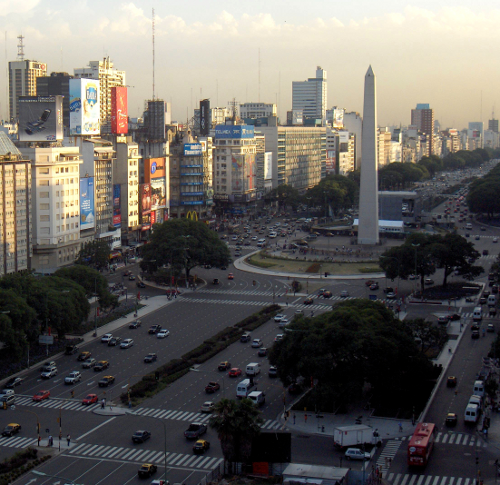 What I had imagined the Argentineans to be like was nothing they ended up being. I guess my stereotypical image of them was generous, warm, outgoing people, which I am sure they are within their own closed circles of friends. Unfortunately that is the problem: they do not openly welcome strangers into their groups. I tried unsuccessfully several times to join in on conversations, but aside from polite nods or smiles, I got nothing! 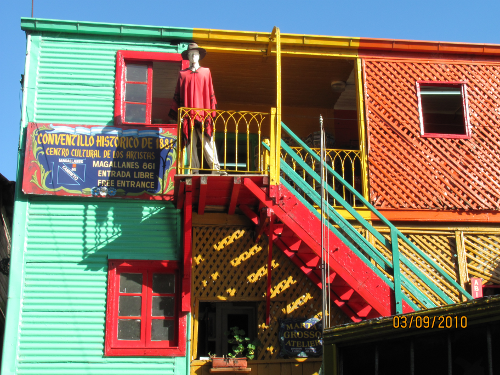 I was incredibly frustrated because I’ve lived abroad before and know that an expat experience is not complete if you don’t meet any locals in order to fully appreciate and submerge into the culture. What Joe was doing I wanted to avoid. However it appeared that this was going to be more difficult than I expected.
After months of trying to connect with my coworkers and joining a yoga class and a book club, I gave up! If they didn’t want to be friends with Samantha then so be it, I couldn’t force them to… I have made several friends during my time in Buenos Aires, yet they are all from abroad: Jordan, the US, Russia, Germany, France, etc. But we’ve become our own little expat family and I am quite happy here. I still think it’s a pity that I haven’t been able to find friends among the locals, but sometimes it is what it is. 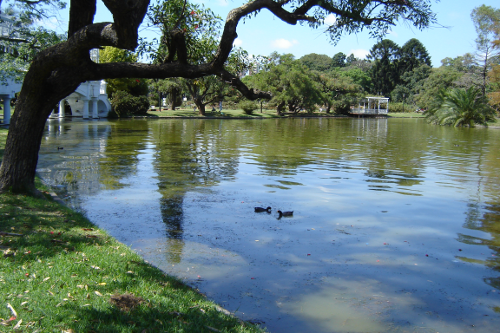 What I have learned during my stay in Argentina is that the most important thing while being abroad is not necessarily to find local friends and completely assimilate to their culture, but to have friends from anywhere. Together with my international expat friends I discovered quite a lot of great areas in Buenos Aires and Argentina as a whole and can happily say that my time was well-invested and well-spent!