Marisa from Barcelona moved to Berlin for a new job and shares her experience of finding a flat. 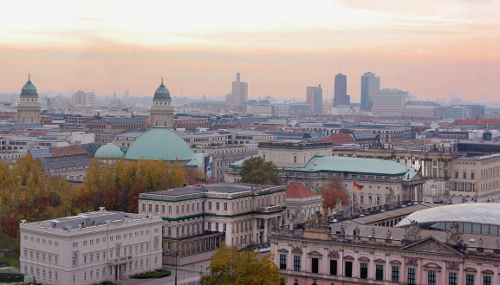 I hadn’t really thought much about how different Berlin would be from Barcelona, except of course the obvious language and climate difference. I learned German in school so I was quite happy to have that basis – another reason why I applied for this position in Berlin – and had been to Germany a few times before, yet never in Berlin.
When I arrived I was quite surprised at how big and spread out everything was. I couldn’t believe that it took me so long to get from the airport to my hotel! I always thought things would be easily reachable and within walking distance of each other, but I found out that Berlin is really a huge city! 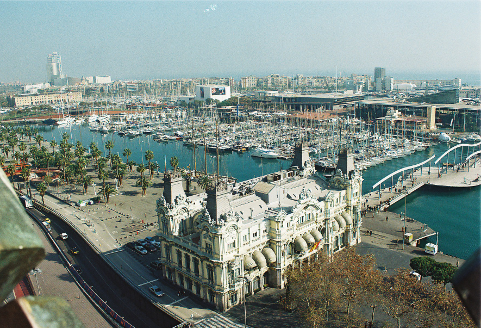 There is one specific thing about my first experiences in Berlin, which I will never in my life forget. Since I didn’t know anyone in Berlin, I decided it would be a good idea to share a flat either with some native Berliners or other expats, either way someone whom I can learn something about the city from and with whom I can spend some time with at the beginning until I got sorted out and settled in this metropolis. Thus I began to look about in the newspapers and was surprised to find out that it is quite normal to have an interview for an apartment! I went to look at several flats and it was almost a formal occasion, I felt as though I was applying for a job! In Barcelona I lived in several flat shares, especially during my student years, and I never had to apply anywhere, nor did any of my friends who had several flat mates… Well, I was willing to try it out! 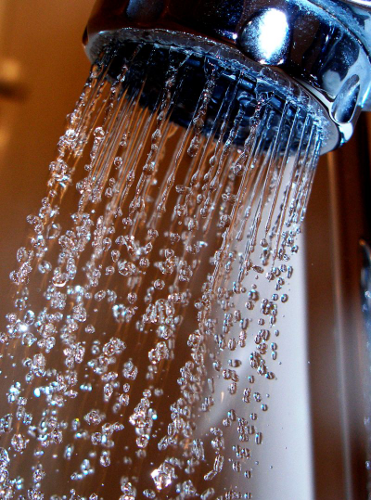 I remember the first apartment I was invited to interview at was with an elderly woman. I arrived in jeans and a blouse and didn’t think much of it, especially seeing as this was my first “interview for a flat”… She looked quite appalled at my appearance and asked me a number of quite personal questions and I thought my goodness, Germans are nosy! For example, she asked me whether or not I tend to go to the bathroom before or after breakfast, whether or not I snore loudly and it was very important for her to know if I shower daily and if I am sure that I do! Luckily it was only this particular lady, as the other places I interviewed at all contained relatively normal tenants! 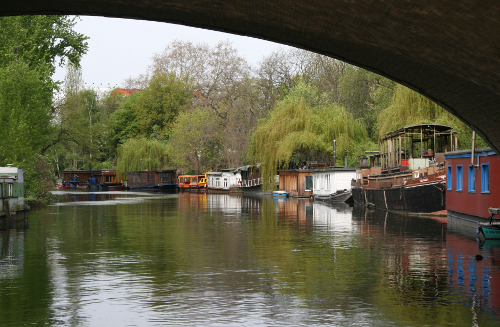 It was interesting to me to see how people have a casting for their flat mates and also the things they asked me. I applied to places where the people were older as I didn’t want to live in Berlin with a bunch of students, but still, my attitude towards parties was interrogated, my choice of music and film, whether or not I was vegan, vegetarian or a meat lover, if I frequently had male (or female) night visitors, etc., was all asked of me. Some people whom I interviewed with even had a clipboard with a checklist and questions and rattled down the list as if I were answering questions to a survey… It was quite entertaining, especially because I met a lot of interesting people – some of whom I wouldn’t even live with if I were paid to do so – and got to practice my somewhat rusty German!
In the end I chose to live with a woman around my age with a seven year old son. She was very open, friendly and originally from Berlin, which piqued my interest! In addition, she spent a few years in Barcelona so we had something to chat about during my ‘interview’! Living with her thus far is proving to be quite fruitful, as she has shown me some highlights and hidden gems of this city!