Anzal tells his story of how he grew up in a diplomat family and moved from country to country very frequently throughout his childhood. Despite these moves, he is grateful to his parents for creating a stable home for him and his sister. 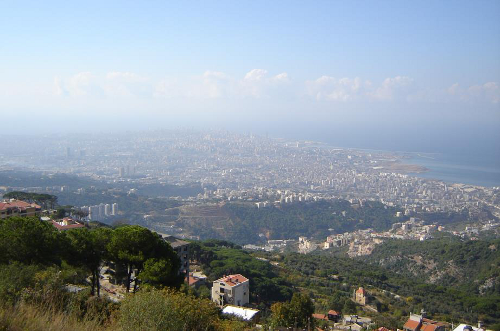 I was born in Lebanon into a diplomat family. My father was French-Lebanese and my mother American-Swiss. When I was 4 we moved to the United States where my younger sister was born. We lived in Boston for about five years, when my parents’ jobs transferred again to Vienna Austria. When I was 14 my parents announced over dinner that we were off again, this time to Moscow. I was not happy about this at all. The five years in Vienna were a blast; I loved the city and all it had to offer, and had rapidly made friends. I tried to convince my parents to let me stay in Vienna with a friend so that I could at least finish one school in one place. They argued to the contrary and kept bringing my sister into the mix, which at the time I thought was completely unfair. She was 5 years younger than I, she had to go with my parents, but I was already almost a man and could definitely fend for myself! 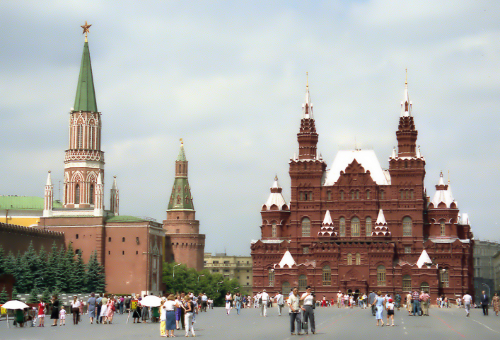 As one can probably guess, the story didn’t go as planned. I ended up packing my stuff with the rest of the family and beginning a new school year in Moscow. Although my parents sent me to an English-speaking school, I still didn’t really feel connected to the people there. It was a whole different animal! After my four years of school were over, I took off. I went back the States for college, vowing never to return to Russia! 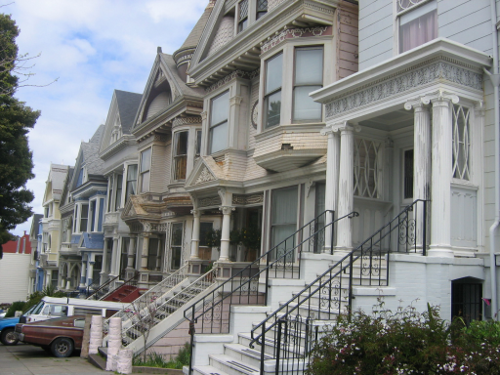 Now, 15 years later, here I am happily living in St. Petersburg! It’s funny how these things happen – you have a completely horrible memory of something and try to deny your knowledge of this place (or activity or food), and then all of a sudden you find yourself subconsciously craving it!
I didn’t realize this until after a conversation with my sister when I was living in San Francisco.

(Quick side note: My parents’ diplomatic mission somehow ended and they remained in Moscow after I left. Thus my sister was lucky enough to acclimatize to life there and grew to love the city. In fact, funnily enough, despite the fact that she too has lived in more countries than the average person, she still lives and works there in Moscow and never really left!)
My sister was telling me about her weekend with friends and for some reason I felt a pang of homesickness. I decided to ignore it, but it started gnawing at me – I began comparing everything in San Francisco to Moscow: the buildings weren’t old enough, winter wasn’t really properly a winter, etc. I told my sister these things and after erupting in laughter (because she knew me as the ever-cynical anti-Russian!) she said “well, come back!”, so I did! 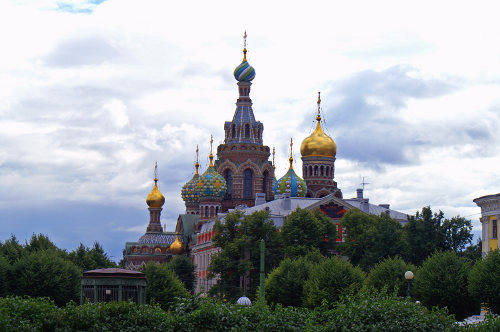 I am eternally grateful to my parents that despite having to move every few years, they still managed to create a sense of home for my sister and I. It is for this reason that I am able to live practically anywhere in the world and know exactly who I am. In addition, thanks to my parents’ own international backgrounds, I grew up speaking 3 languages fluently, plus the few languages I picked up on the way! Notwithstanding the fact that it is hard on one’s childhood, growing up in multiple countries is ultimately a blessing.