Patrick from Ireland takes a different twist on saying goodbye to his friends and family before moving overseas to Algeria.

I’ve read a lot of different tips online concerning how to properly say goodbye to your friends and family before going abroad. Now I know that most of these tips are pretty self-explanatory but I wanted to make sure that I was on the right track and not missing anything. Well, truth be told, I didn’t actually find anything particularly amazing in terms of tips, so I decided to do my own thing! 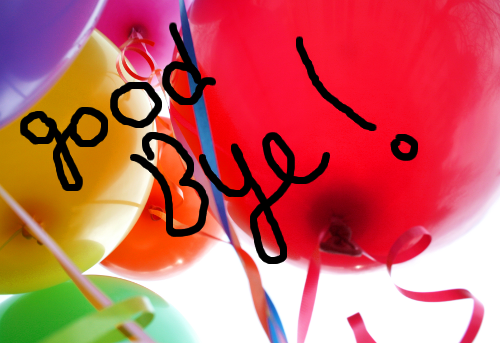 Since I am someone who has a lot of friends it was difficult to assemble them all at my place (which was full of boxes anyway), and I didn’t like the idea of having everyone come to a restaurant or bar to sit and chat, because it would be impossible for me to have an in-depth conversation with all my friends in one evening. I wanted my goodbye to be meaningful, both to myself and my friends. 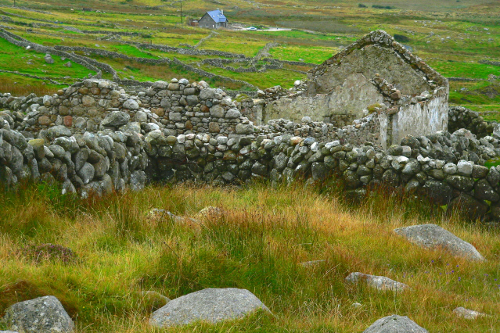 I decided that it would be memorable if I planned an afternoon, evening, or entire day, depending on availability, with one friend alone. I thought of the things that made me like that person and of good times we had together and things that we initially bonded over.

For example, my friend Gemma has two dogs and I met her at the dog park five or six years ago, so I planned a Saturday outing for us and the dogs to go hiking. I packed a small picnic and some dog treats, picked her up from her place and we enjoyed a wonderful day together, reminiscing about the past and planning for the future! 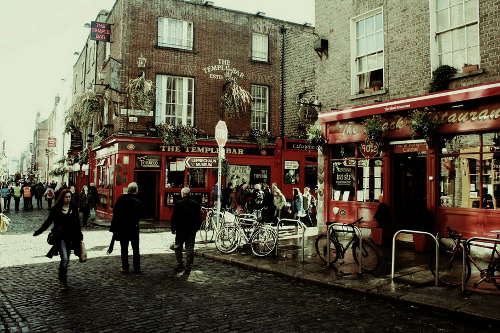 My friend Finn, for example, I’ve known since university, and the two of us had many a laugh while watching football at a bar and enjoying a few pints. I invited him out for a Friday night to our favorite pub, where we did basically the same thing we usually did, but this time conversation was more profound and slightly more serious! 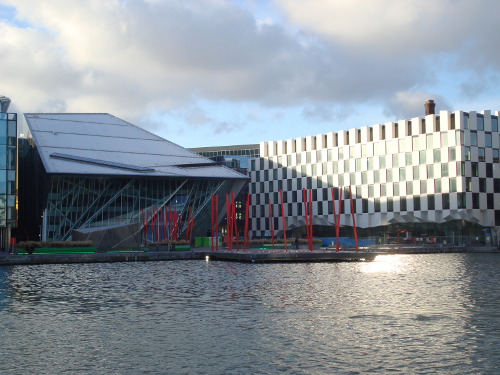 Shelby was my ‘cultured friend’. I met her ages ago through a coworker and we both discovered a mutual love for theater and often went to plays together. I got us two tickets for a Sunday matinee of one of our all-time favorites, and took her out to lunch prior to the piece. We enjoyed some tasty food and talked about her visiting me in Algiers, as she had always wanted to go there before. We even made plans for some theater-visiting for when she came or when I was back! 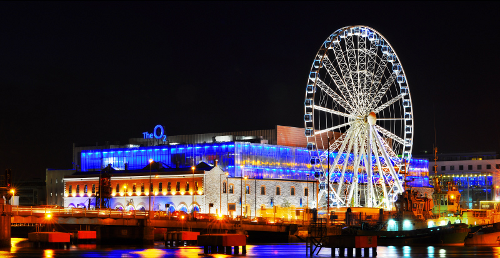 My dear little sister Abby and I used to fight a lot when we were younger until we discovered that we both had the same taste in music. After that we would always go to concerts together and it was always a riot! So it was only natural that she and I would end up going to a concert. She was delighted by the idea, since it was our favorite band and they were playing in Dublin! 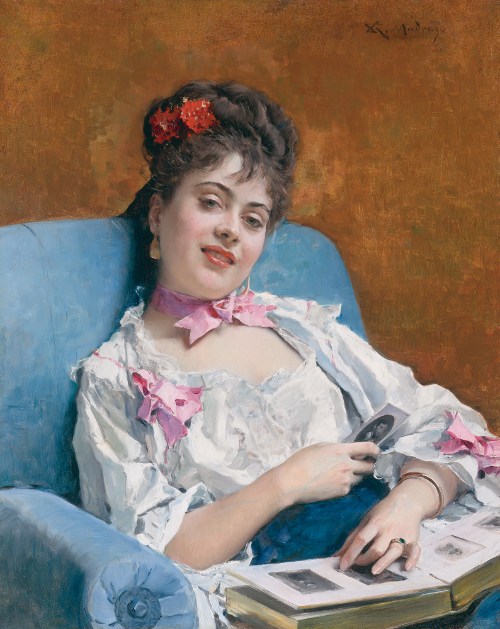 I took pictures of us throughout the evening and of the location we were at and afterwards made them into a photo album and kept one copy for myself and gave the other one to my friends. I have tons of photo albums now, but they all mean the world to me and I will definitely take them with me wherever I may end up! The great thing was that all things I did with my friends I have done a million times: museums, dinners, cooking, baking, dog walking, concerts, a poetry slam, etc. and that was what made them special. Having a huge dinner party on one evening is not descriptive of my relationship with my friends and family, so why should I have a fake goodbye party?

Luckily this plan occurred to me 3 months before I was to leave, so I was able to accommodate all my friends into it! It may seem a tad expensive and time consuming, but I think your friends should be worth that to you – mine certainly are to me!