Josef from Germany moved to Kolkata (Calcutta), India to work at a software company and is amazed at how incredibly chaotic things are at his new job! 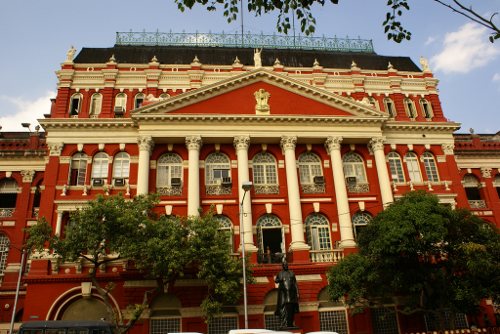 I have to be honest and say that I was not too excited about moving to India for a two year expat assignment. A colleague of mine was sent to the outskirts of Mumbai and considered it one of the most stressful periods of his life. Thus I was forewarned, yet the offer was too good to resist. I decided to think of it as an experience that will only bring me forward in life – and plus it looks good on my resume! 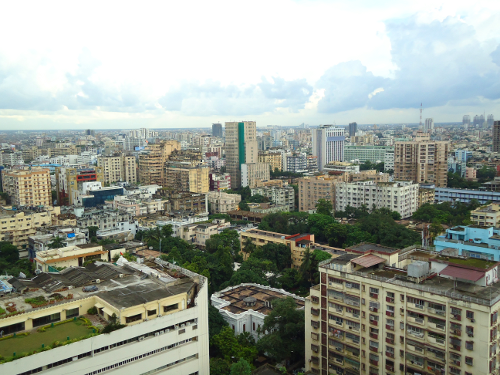 I work at a large international firm that has some subsidiaries in India, one of which is in Kolkata, where I was to begin my job. I had heard millions of stories about this booming country – from really depressing ones where everything seems rather impoverished, to ones where people are taken aback by the country’s beauty. I was prepared for anything!

When I arrived in Kolkata I was surprised by how clean and organized things looked. The architecture was very different from what I expected and I didn’t really immediately see any of the stereotypical trademarks I believed large Indian cities had. Kolkata has a population of 4.5 million, which is a massive jump from my German hometown Augsburg, with less than 270,000 inhabitants. 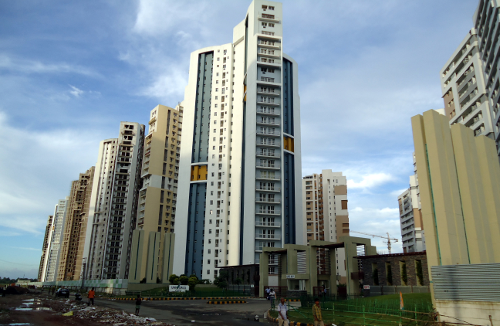 My colleagues were all incredibly hospitable and interested in my life in Germany, in me as a person, in what I did before, etc. I felt quite comfortable, even though I did have to get used to the close to nonexistent belief in personal space – people, especially men, often touch you, stroke your hair or hold hands. This is a very strange phenomenon for someone coming from a culture where close physical contact is rather unusual amongst strangers. I had to restrain myself several times not to brush someone’s hand away or wiggle my way out of what I felt was an unnecessary hug. One gets used to it, yes, although I cannot say that I will ever be completely comfortable with this. 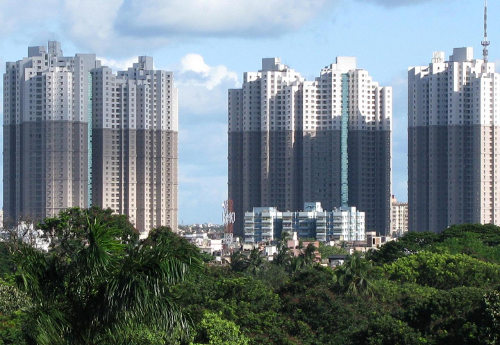 I don’t really know what I expected in terms of the organization in my company, yet my imagination conjured up Indians to be very organized, straightforward and direct. The latter two pretty much hit the nail on the head, but the former is not quite right. At least not in my company! There were 150 of us in the company and 25 in the IT department where I was also working – let it be known it was a software company! What the other 125 people in the company do is still today a mystery to me!

It was incredibly difficult to organize anything in this company and keeping a deadline was almost pointless. During meetings everyone was ready to participate in the discussions, giving input left and right, but when it came down to actually doing the work everyone would always think that it was the responsibility of someone else to take care of that task. I am not saying my colleagues didn’t work hard; it was just rather chaotic and somehow slightly confusing as to who was exactly assigned to do what task in general! 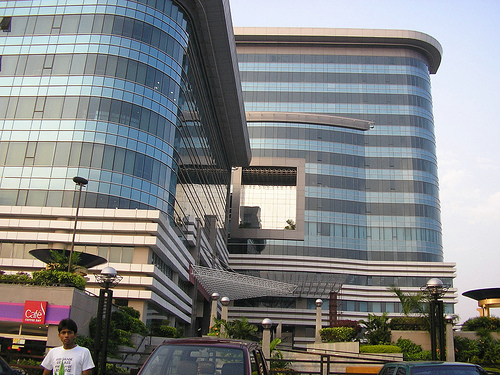 I think looking back that the key problem was a lack of communication amongst the team members. Although we all sat in one large office space, usually had lunch together, and generally got along, no one ever told anyone else what they were currently doing. This resulted in the oftentimes rather unpleasant turnout that 3 people were working on the same aspect of the same project independently, so the project itself was incomplete, yet that one aspect of which all 3 were working was more than perfect!
Perhaps it is my German very mentality, but there were times when I wanted to run out of the office screaming! To say the least, my experience thus far in Kolkata helped me appreciate the exactitude of the German working mentality, which I had originally thought was too stiff and overly organized. Now I long for it again… Funny how these things work out!