Annie from Eindhoven in the Netherlands, moved to Miami, Florida for her new job. She expresses her culture shock regarding the people and the work atmosphere.

I remember how I used to not be able to wait to get out of Eindhoven. In school we would always talk about going to America or some other faraway country, anywhere but staying here! I did manage to get out a bit during university; however I was called back to Eindhoven due to my job. That means that I lived there for almost 30 years, it was clearly time to move on! 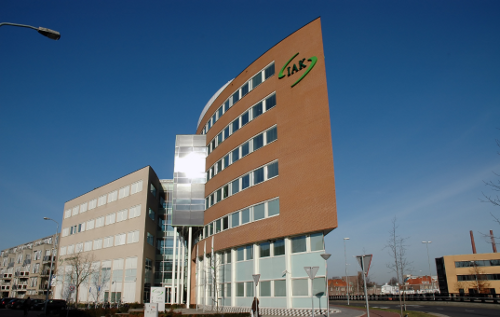 When I saw the job ad for Miami, I pounced. I didn’t think twice about what this move would entail for me physically or emotionally – nor did I consider that I may miss my friends and family, even Eindhoven itself. I was so delighted when, after the harrowing 2 hour video conference interview with the managing directors, I got a call from the company asking me when I would be able to start! The next two months were a blur: packing, finding a tenant for my apartment, seeing all my friends and family as much as possible, I don’t even remember what else! 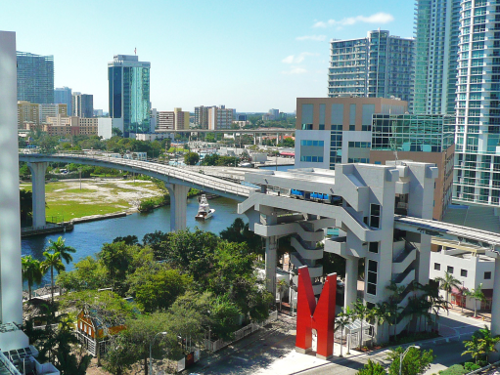 Sitting on the plane en route to Miami International Airport, I was finally able to relax. However, the stress arrived shortly after I settled down in my swanky new flat in downtown Miami.
We Dutch take our work very seriously and don’t play around on the job, but what awaited me here was definitively something else. In addition, there was an insane amount of competition on the job, I was unable to really make friends at work as I felt I was constantly being observed and scrutinized. I never felt quite comfortable going to work in the mornings, thoughts such as whether or not my blouse was ironed perfectly, or whether my heels were high enough, etc. constantly crossed my mind. I had never worried about what I was to wear to work in Eindhoven, even though we are also a style-conscious people! 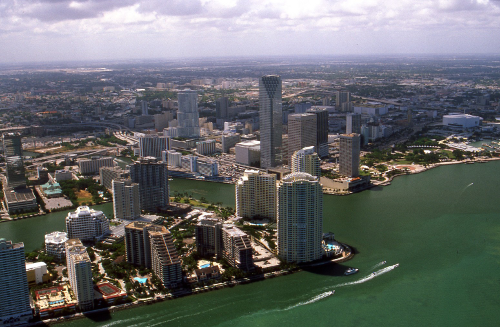 During meetings or business lunches, the atmosphere always had an air of relaxation and camaraderie, yet I always felt it was shadowed by a kind of careful distance. It’s hard to explain, yet this feeling of constant scrutiny really started to get to me, especially because I began to become suspicious of those around me much to my distress. I had never doubted the motives of the people in my office in Eindhoven, never thought they would ever perhaps ‘stab me in the back’, to put it bluntly, in order to get ahead in the company, but here the rivalry was insane!
Another thing that quite irritated me at first was the overbearing friendliness of the people here in Miami. People always smiled at me or told me I looked great or asked me whether or not I liked it in Miami yet no one ever really awaited an answer and I always wondered ‘why bother asking if you don’t really care’!? I quickly realized that it wasn’t just Miamians who were like this, but pretty much all Americans I came across. 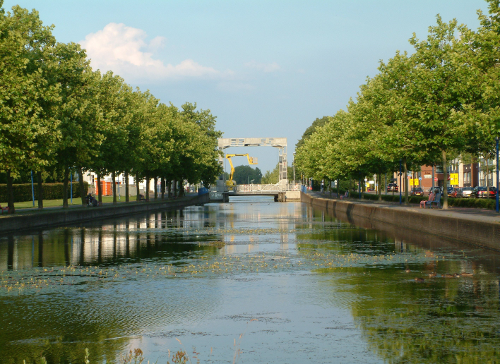 The worst part, and I realized this about myself later on, was that I started to adopt this phony friendly attitude. The first thing out of my mouth when I saw someone I knew was “hey, how are you?” even though I could sometimes care less!
Yet despite the sometimes miserable working experience I am having a fabulous time in the states and I don’t think I’ll be going back to the Netherlands anytime soon, although I sometimes miss the real laid-back attitude of Eindhoven as a whole.
It’s amazing how fast one can sometimes adopt the mannerisms of another culture without even realizing it!