Expat Celia from Australia expresses an interesting view on how she sees some people in Germany, and wonders why it is that in this beautiful country, people never seem content or satisfied with their lives.

Cultural differences come in many shapes and sizes! Language, food, mannerisms, etiquette, etc. What I had never considered before is that they can also be differentiated by their moods. I find that complaints are a very clear indicator of where someone comes from. Some people never complain about anything, while others complain non-stop. They would probably be better off carrying around a little box with a slit for placing their complaints in, but since they have so many, the box may get too heavy!

As I have lived in so many countries and have travelled so extensively, I developed a little game with myself, which, as it turns out can amuse me for hours! The game is thus: I identify a person’s country of origin (usually tourists) based on their clothing, gait, and, more recently, the expression on their face and the amount of complaints that are issued. What I have discovered is a GENERAL outlook, I do not mean that EVERYONE from said country is like that, and I would find it terribly tedious if there were any complaints! 😉 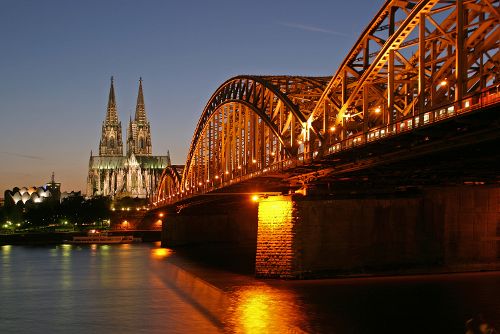 I find, for example, that people in Germany – perhaps because I have been living here for six months now – are very adamant about their rights. And I am not talking about important rights such as freedom of speech, but about silly things such as crossing the street or waiting in line at the bakery. They will literally – and this has happened to me before – flip out on the spot if you don’t stand in line correctly! They will also, regardless of whether they are in a hurry or not insist on driving/cycling once their light is green, even if an elderly lady with a walker still has a little left of the crosswalk to go. No, they will not wait – they will honk and swear until the little old lady almost has a heart attack, which inevitably will not speed up the process of getting across the street! 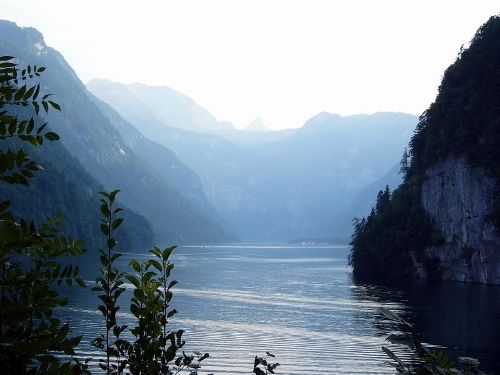 Another thing I have noticed is that some people can never answer the question “How are you?” or “How was your day?” in a positive manner. There is always a big sigh then a “Well, it was okay. But I am SO stressed out” etc., etc. Have you ever noticed how the older some of them get the more downwards their mouths move? As in towards a frown?! There is even a word for their mood: Weltschmerz, meaning “sentimental pessimism”…

Sometimes I wonder if perhaps they just need to get out in the fresh air and do something crazy to uplift their mood! I mean, Germany is an absolutely stunning country, they have so much to be thankful for — why the sour mood people?!