Tanja from Germany moved to Mexico and entered the dating scene. She found it very difficult to figure men out – in whichever culture she ended up – especially as dating is never straightforward anywhere. She gives us a glimpse of what dating in Mexico was like. 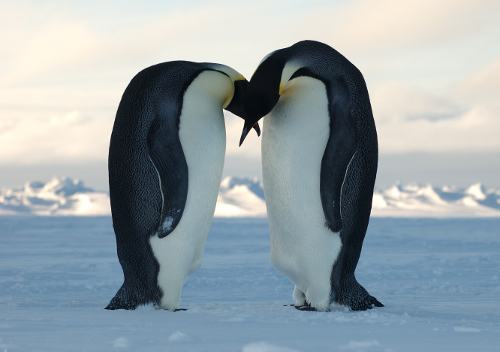 I find that dating abroad is always more difficult than at home. First off, you don’t know what the guys and girls in the foreign country are like, you don’t know when they are trying to get your attention, whether they like you or whether them winking at you just means plain old ‘hi’. Once you figure out whether the strange winking and smiling and the constant staring are in fact passes being made at you and you would in fact like things to go further, the dating game begins. 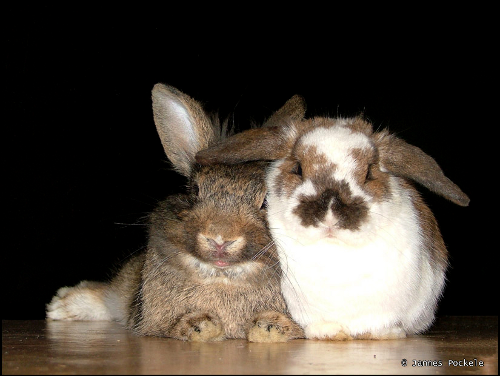 Here is when it gets tricky. Does the girl make the first move or the boy? How many days must one wait to call or until he calls? When that part is over, do you shake hands, give a kiss on the cheek, or just say hello? If you are going somewhere by car, do you wait until he opens the car door or can you get out by yourself? Will he be offended if you are forward enough to open the door to the restaurant/cinema/museum/etc. by yourself and are also strong enough to pull out your own chair at the table or will he think you are a feminist and run out of the place screaming? Is he going to assume he knows what you want to drink and eat or will he let you order yourself? Who pays for the meal? Does one split the bill, or does he expect to pay – or even worse, must I pay?! 🙂
I have been through the dreaded first date many times, yet it surprises me that I never feel prepared for them, no matter how many I’ve been on in my life… In foreign countries it’s always more nerve-wracking, because you simply don’t know how to behave or what to expect!

When I moved to Mexico three years ago, I was a bit overwhelmed by Mexican men’s way of approaching women. German men – sorry to generalize here – are just not the romantic types. There are seldom any bouquets of lovely flowers, declarations of undying love, surprise dinners, or little presents. Sometimes it’s even hard to get a text message returned! In Mexico however, I think I received more flowers on first-dates than I had in my entire life in Germany! I also got a lot of confessions of undying, unrelenting love, as well as endless piles of compliments. This was all good and well, but sometimes I felt a bit overwhelmed by it all. How can you love me when you have only met me a few hours ago?!

It took me a while to get used to this and to realize that is just how Mexican men are. It’s part of their culture to flatter women and to put them on a pedestal. Ironically however, being on that pedestal did not allow me to open my car door, pull out my chair at the restaurant table, pay for anything, or offer to pay for my half of the meal/movie/outing. 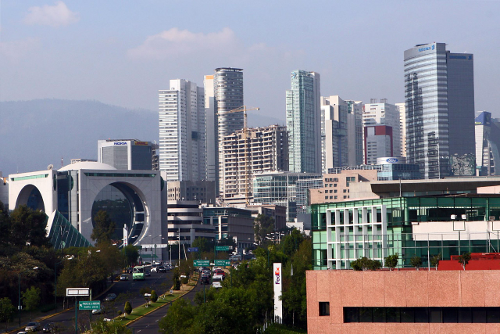 I once made the mistake of paying for dinner myself. While my date was in the bathroom, I called over the waiter and paid quickly and when my date came back, asked for the check and found out the meal was paid off, he was furious! Apparently it’s a dent to manhood – it gave him the appearance of not having any cojones, which quite frankly, if a simple paid tab gives you that feeling, you don’t have any… Needless to say that was not only my first, but also my last, date with the guy! 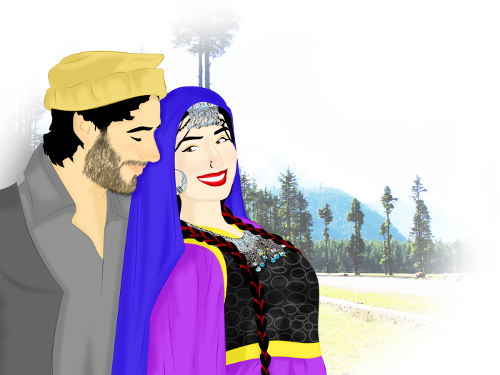 I did get lucky in the end though. After several quite awkward dates with Luis, we finally hit it off. Especially because he was the first guy who noticed that I would like to pay at least for my half of the meal once in a while, since allowing him to do so all the time, kind of made me feel too dependent on him, as if I owed him something. And that’s exactly what made me fall in love with him: he offered to be there for me, but did not strip me of my independence. In fact, I think he quite enjoyed letting me wear the pants on occasion! Needless to say we’ve been married for a year now and things are going great – and I still get flowers and surprise dinners too!