George from Vancouver has just come back from his nine month expat assignment in Riyadh, Saudi Arabia and shares his experiences in the working environment. He tells us about the different aspects of doing business in Saudi Arabia and what things he had difficulty with most. 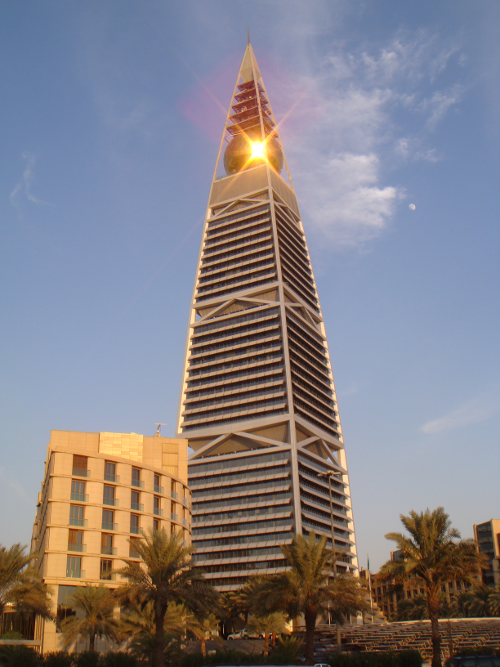 When I moved to Riyadh I was well aware of what I was getting myself into in terms of the vast cultural differences. I have quite a few Muslim business partners and friends in Vancouver so I let myself be advised on the dos and don’ts of living in Saudi Arabia and of working with Muslims, especially ones as strictly religious as in Riyadh.
The religious aspect of the country and its strict rules and regulations concerning religious practices was in fact the major reason I didn’t want my wife and kids to come with me. Plus of course the nine month stay – I knew it was going to be hard being separated from them for so long, but I also knew that it would be much more stressful for them to move over here. 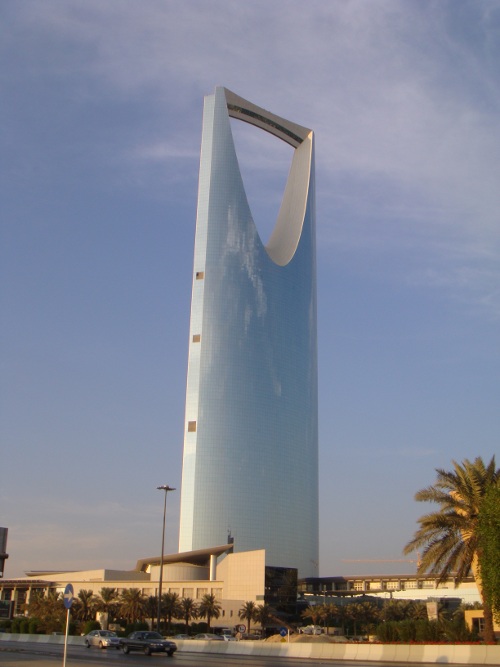 I was lucky that my move took place over a weekend and I was able to settle into my new apartment and take in some sights in Riyadh, which is quite a beautiful city. Before I knew it, my first big day at work arrived. It was funny, because I have been working for more than 30 years now and I didn’t expect myself to be nervous about my first day. Yet I woke up with stomach cramps, couldn’t get any breakfast down, and was way too early that morning! Like a little kid on his first day of school!

When I got into the office I was courteously escorted to my desk by my new boss and then we were all called in to a meeting so that I could introduce myself. Everyone was very polite and extremely complimentary. That was something I had to get used to as well. 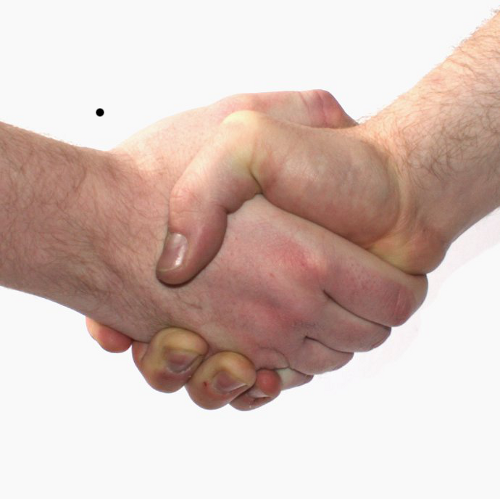 I felt as if the flattery was very insincere at first until I realized that this was part of their communication. When I told them about my wife and children and offered to show pictures I thought I may have to laugh when they told me my children were the most beautiful they had ever seen, etc. I mean strictly speaking it is very nice to hear and made me feel quite welcome on the first day, but it didn’t end there. Whatever was said was always wrapped in a veil of compliments and friendly smiles. Back in Vancouver I had some problems adjusting to the – to me then – rather brusque style of communicating in the office. 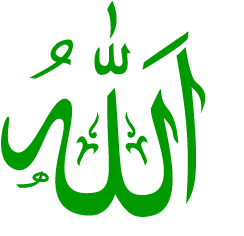 The thing I had most difficulty with was accepting the fact that business deals were never really decided on, it was all Allah’s will, which drove me crazy at first. I thought ‘how backwards can that be to let your negotiations be based on a deity?’, however as I became more involved I realized I had been pretty naive, as the idea was actually quite interesting in principal. This way it’s never really anyone’s fault when a deal falls through, no one acted wrong or messed up, it simply wasn’t meant to be. Sometimes I think we Westerners could learn from that slightly more laid back (in my eyes) attitude towards business negotiations. I think there would be a lot less burnout cases in Canada, Europe, and the States for sure, if we simply said “well it wasn’t meant to be” if things didn’t work out as planned. Plus I kind of enjoyed having Allah as a business partner!

This nonchalant view was also something that was somehow attributed to the rest of social life there. Granted, I did not agree with, nor could I sometimes accept, some of their social customs, especially where women are concerned, but I do think that their attitude towards life was a lot more relaxed and less stressed than ours.
I tell you, I am having some difficulty adjusting to working in Vancouver, even though it was only nine months abroad… Believe it or not, I’d like to go back some day!