Jolene from the US moved to Oviedo, Spain and thinks it alarming that some of the other expats she has met simply do not bother learning the language. Here is her short rant about how disrespectful it is to assume that English is a universal language and that regardless of how difficult it is for someone to learn a new language, it is important that they at least try. 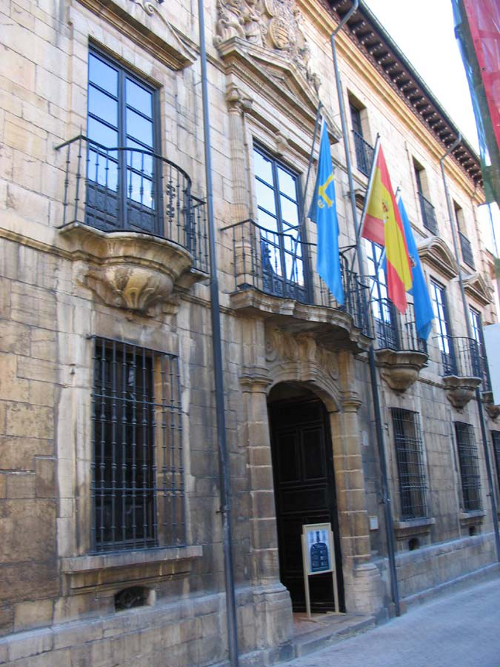 I prepared myself for my overseas assignment: I took Spanish lessons and listened to tapes and learned about the Spanish culture. Clearly that was too much to ask of some of the other English native speaker expats in Oviedo! I am simply appalled. How can you have the audacity to go into a shop in Spain and ask “hablas ingles?” (“do you speak English?”) and then, when of course the answer is usually no, be indignant and proclaim the Spaniards ‘ignorant’. Excuse me, but who is the ignorant fool in all this?
I know that learning a foreign language is anything but easy, especially for someone who has learned only one language his entire life and suddenly, as an adult, is forced to speak another. Yet truth be told, one needn’t be fluent in a language, simply trying and showing some sort of interest in another person’s culture should do the trick.

Let me briefly give an example of how embarrassed I once was when I went to the market on a Thursday morning in Oviedo. The open-air market, I should first state, is where mostly locals go to do their weekly shopping. The sellers are farmers from around the area selling their produce, livestock and other knick knacks. It is mainly housewives or housekeepers who do the shopping, bartering with the sellers and haggling about prices on tomatoes, rabbit meat, or frying pans. Clearly almost none of these sellers – nor do most of the buyers – speak English. 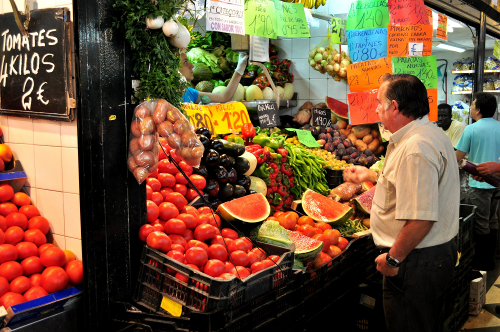 I had developed the habit of always going to the same fruit and vegetable stand because the man there always let me try a piece before buying, and also because he was just generally a very jolly fellow! So off I traipsed to my produce man and began selecting peppers when I overheard the man next to me getting extremely incensed at the fact that the vendor was unable to answer his question on the figs he was selling. I tried my best to ignore the burning in my cheeks because clearly this man was my fellow countryman from the US. When I could stand his mad flailing and frothing at the mouth no more, I calmly suggested he perhaps try Spanish seeing as we were, after all, in Spain. He looked at me and coolly explained that he knew no Spanish and why should he learn it since he was speaking English which, according to him, everyone should be able to speak. 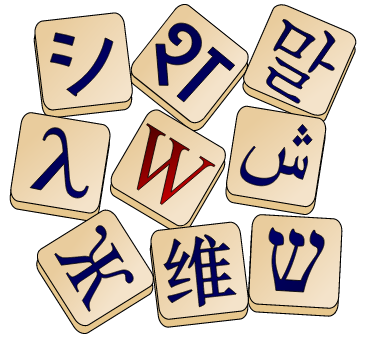 Much to the amusement of the vendor, I got into a huge argument with the gentleman right in front of the produce stand. I think it is simply stolid and disrespectful for someone to waltz into a foreign country and expect people to understand them in their own tongue! Yes English is a widely known language across the world and yes many people speak it, but that does not give you the right to assume that it is common knowledge to everyone!
Plus, learning a new language is a beautiful thing, even if you speak with a horrid accent, as unfortunately most of the Americans I know do when speaking one! 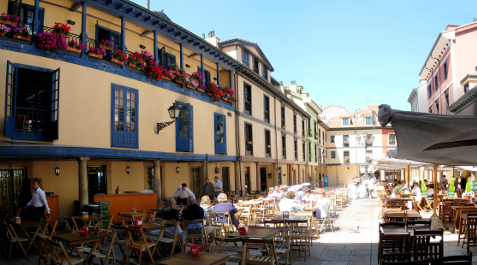 Needless to say, the argument ended in my apologizing to my produce vendor for the gall of my fellow countryman and buying more fruit and vegetables than I intended to… The good thing is that I can still show my face at the market and now some of the vendors even recognize me!

But really, why bother going to a foreign country if you are just going to expect everything to be like it is back home? For god’s sake people – stay home then!