Moira from Ireland accompanied her husband Aidan on his expat assignment to Dubai. Struggling with the different culture, especially a woman’s role in it, she befriends her husband’s business partner’s wife and gets a completely different insight into Dubai society.

I had expected as much! Aidan and I had been on vacation to Abu Dhabi before, and I was aware of the fact that I need to cover up when I go outside, that at best, I should wear the traditional abaya, if only to make my own life easier. Indeed it is what ended up being my very first purchase as a resident of Dubai! 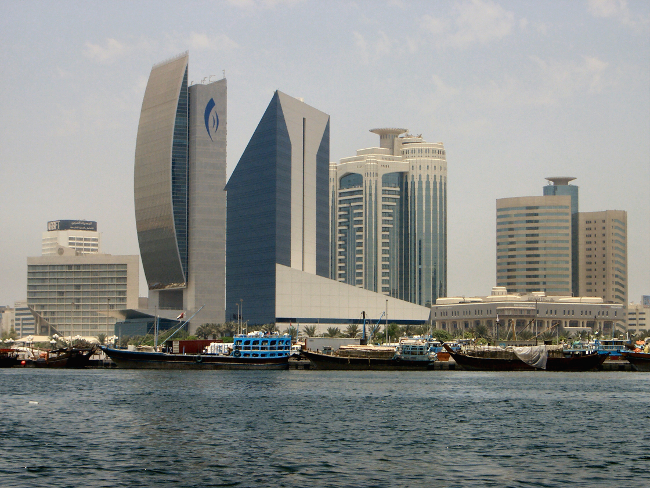 Aidan’s company offered him a transfer to their newly opened Dubai office and I figured it would be a good chance to discover a new culture, especially since our son was not yet in kindergarten. Lucky for us, the entire move – from visas to housing – was organized by Aidan’s company. I cannot stress how very helpful that is, for moving to the Emirates is not as easy as it may look!
Once we settled in and Aidan began working all day, I started to feel bored. Normally, back in Dublin, I would have taken Sean out for a stroll or gone to the park, but here it was just too hot! I had already visited all the malls and quite frankly I am just not a fan of them, it’s too crowded, too cold and just too uneventful for a two-year old child! 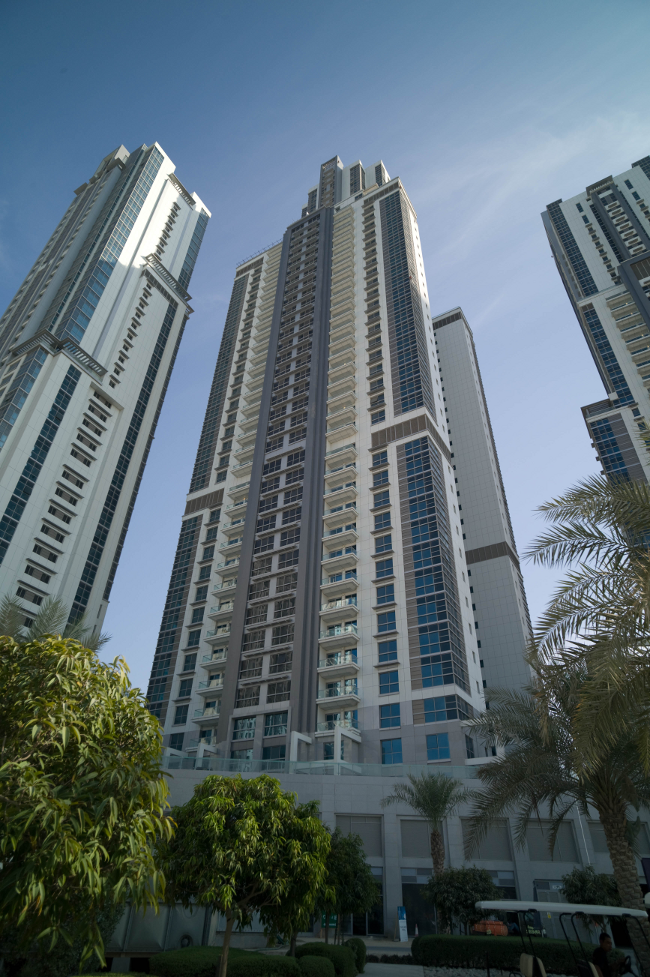 It was about a month in when I decided I had to do something about this because my levels of boredom were getting out of control and slowly turning into aggression towards my environment, which I didn’t want to happen, nor did I particularly think would be fair. I thought about telling Aidan, but I was pretty sure he would tell me it will just take time and that I will eventually find my niche – his typical response! I lucked out on not having to tell anyone because we were invited out to dinner by my husband’s boss/business partner. As he was a relatively wealthy man, we ended up going to an exclusive restaurant and left Sean with the babysitter. The boss’s wife showed up and to my immense relief she spoke fluent English and was incredibly kind. We sat for hours talking and pretty much ignored our husbands. Even though I had only met her a few hours ago I felt I was able to tell her everything, so I did and complained about the lack of human contact in my life at the moment. She smiled and simply said, she would arrange for me to be picked up the following day. With Sean I asked? Yes, of course, she had 3 kids herself. 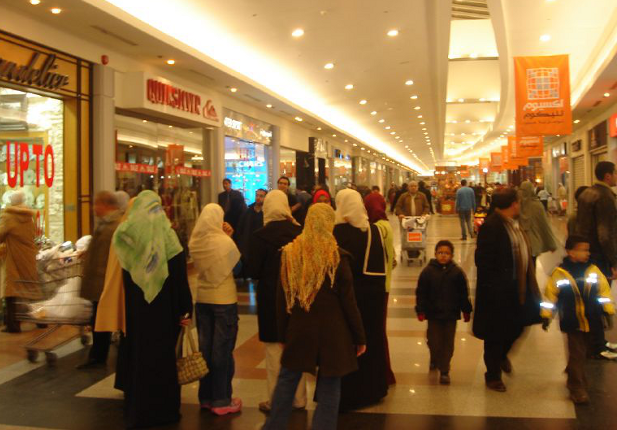 This is when my real adventure in Dubai began! Sean and I were picked up in a shiny black SUV the next morning and brought to Leila’s home. When I entered I was amazed to be greeted by several women my age, all wearing normal street clothes. I must have looked a bit surprised, because Leila laughed and assured me that they did not always walk around in abayas and that when men weren’t around they usually dressed like this.
Although I had heard this was the case from books, I was nonetheless surprised to see that these women were just like me! I had always thought they sit around and drink tea and wait for their husbands to come home while taking care of their children, but I was taught quite differently very quickly. 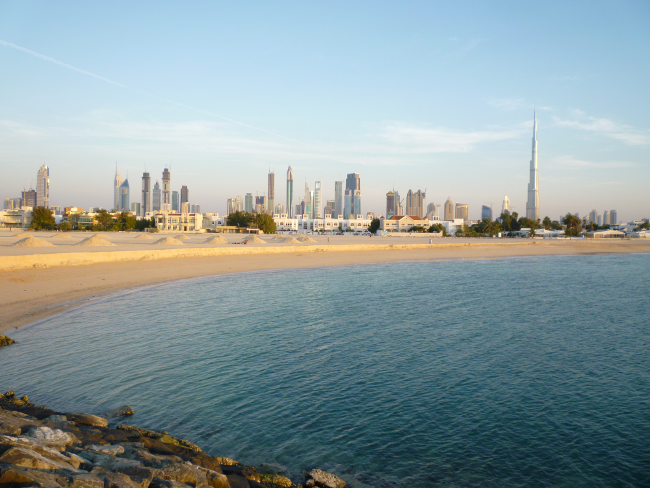 As all of Leila’s friends spoke fluent English and had all studied something fascinating, I quickly discovered I had been introduced into a lively round of very opinionated women! They all had kids and wealthy husbands, so they met every day at another woman’s house to discuss books, politics, occasionally go out got lunch or shopping, etc.
I was so happy to have met these lovely ladies and despite being western and not really knowing much about their religion, they accepted me as one of their own and I was soon hosting weekly events at our flat. I have been living in Dubai for 2 years now and have just recently given birth to our second son. Sean is now in an international kindergarten along with Leila’s youngest daughter. 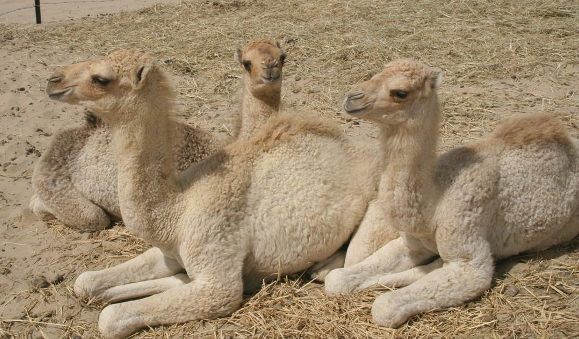 I cannot imagine returning to Ireland permanently to live again. My family and friends back home always wonder how I can live in such a country and be happy where women are so “repressed”. I can only stress that most women in Dubai I have come across have more fulfilled lives than any of us western women can ever dream to have! Just because it looks that way towards the outside, does not mean there is a maze of different world’s to discover on the inside!