Josefina, originally from Cuba but now living in Norway, is a language coach for business Spanish and English in Bergen. Before she moved to Norway, she taught Language Arts at an elementary school in Miami, Florida and then Business English in Germany. In her experience as a teacher she has come to the conclusion that knowing a foreign language makes you a more culturally open person. 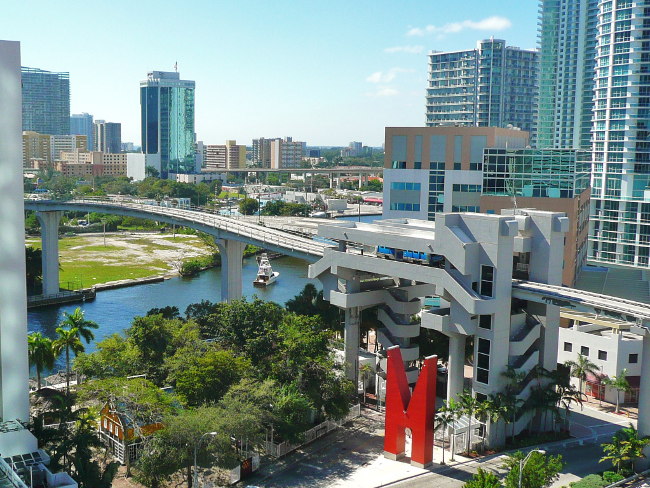 When I taught in Miami my students were mostly bilingual, from Latin or Central American parents. They were either born in the States or grew up there at a very early age. Since I also had a similar childhood I somehow never really expected anything different from my students. For me it was more of a surprise when someone I met did not speak a second language! Once I tired of living in Miami, I took the advice of a friend who lived in Frankfurt and taught English at a language school. I moved to Düsseldorf and got a job teaching English to company groups. 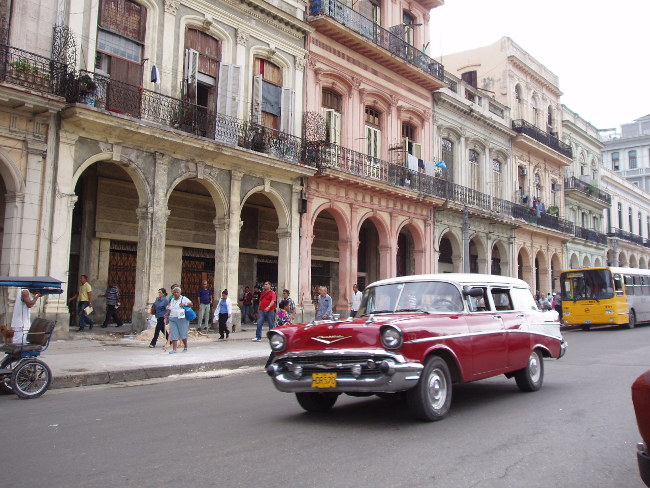 My students were mainly in their mid forties and had all taken ‘some English’ in school thirty years ago. Quite frankly, I was shocked at how difficult it was for them to learn a foreign language. Not because I expect everyone to be at least bilingual, but more so because of their lack of interest and enthusiasm in learning a foreign language. And I was teaching English, not an unusual dialect from French Polynesia!!!
After teaching at the language school for two years without ever really truly getting any success stories out of my German pupils, I decided I would move on to greener pastures and found a job in Bergen, where I began language coaching, and have been doing this for several years now. 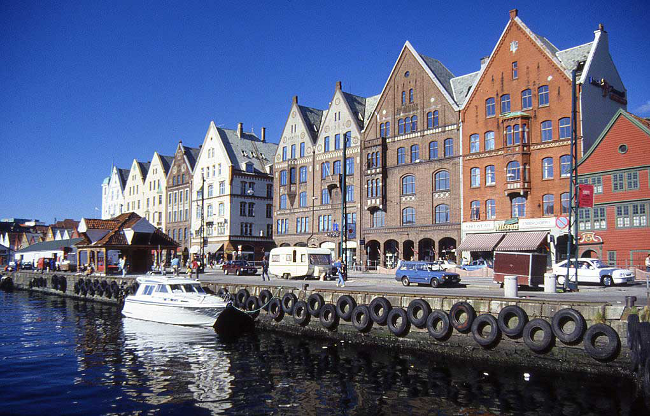 Throughout my career as a language educator – from children to adults – I discovered that people who know a second (or third, fourth, etc.) language are often more open-minded towards and interested in new and different cultures. I began to think about the correlation between multilingualism and multiculturalism. Can one lead to the other?
You could say, well just because someone is a whiz at languages does not make them multicultural because they may have never lived abroad or have any international friends. True, but being talented at languages suggests an interest in foreign cultures, for why would you want to learn French if not to perhaps better understand French culture? 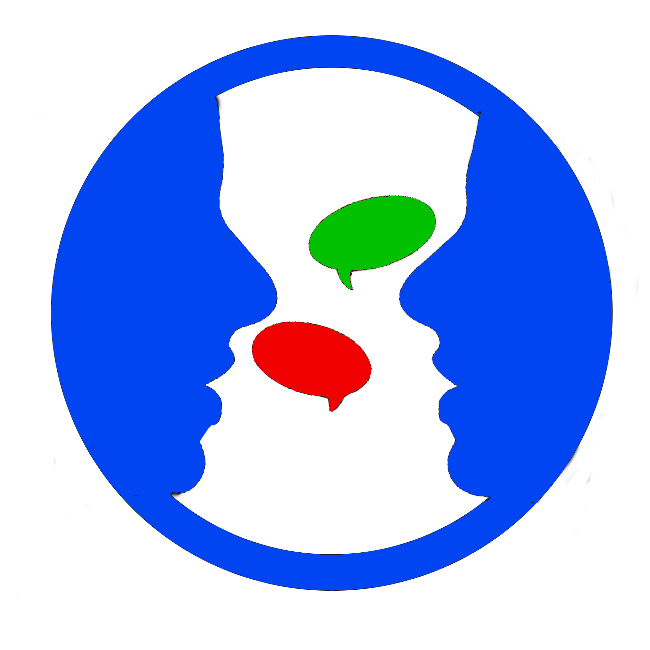 Learning a foreign language definitely opens up a world of possibilities, from working or living abroad, to simply travelling to exotic locations. If you go through life speaking more than just one language you will have the possibility to meet more than just one type of person. In addition, once your mind has accustomed itself to thinking and speaking in more than one language, it is easier to pick up more! I also believe that multilingual people have a livelier interest in the world around them, from news in other countries to trying out different foods and traditions. 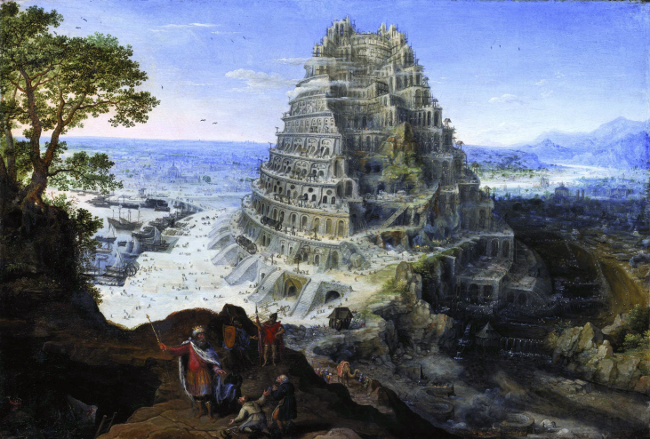 For example, one of my coworkers in Bergen, a young woman from Belgium, had the good fortune to be brought up speaking Flemish, English and French. Her Norwegian is next to fluent and she has also begun taking Spanish lessons with me because after two years in Bergen, she thinks her next stop will be Costa Rica!
I think it is wonderful that there are so many languages in the world! I don’t believe in the biblical story of Babel, that god punished man by making him speak a different language than his neighbor. I think it is a blessing and one should take advantage of this opportunity and embrace one’s multiculturalism. After all we are all citizens of the planet!