There are thousands of reasons to move abroad: an interesting job, the whole family moving, girlfriend or boyfriend living abroad, or simply feeling like experiencing life somewhere else. It may also be the case that for economic, political, climatic, or other reasons, you do not want to spend the rest of your life in your home country. Actually for the very similar reasons you may at some point decide to settle down somewhere and do not move.
We had an interesting discussion on this subject with two serial expats, Paul and Eva, and it seems that everyone has their own pattern or even strategy of moving and staying. 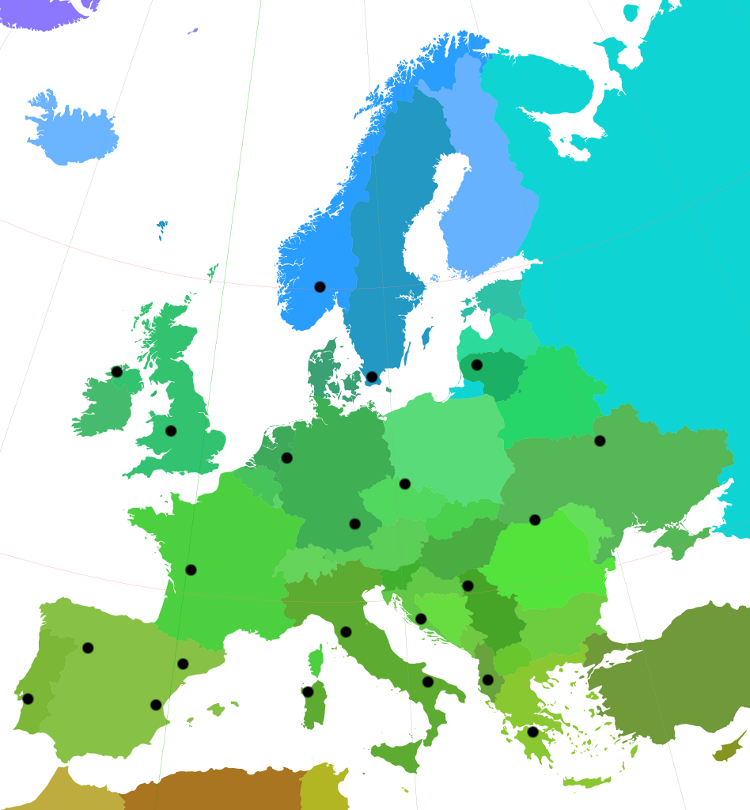 Eva is 29 years old and a manager. Her parents moved from Slovakia to Great Britain when she finished her primary school “to provide [her] with a better education and better future”. She finished high school in London and started her studies there. Her first expat experience as an adult was one year in Australia in the form of a student exchange program. After finishing her studies in London she did an internship in an international company in Hungary as a project manager for Eastern-Central Europe, and has since worked in Vienna, Seattle, Prague, and she now lives in Germany. She used to move either to work on a project somewhere else within the same company, or because she found a better job abroad. She loves working in an international environment and is happy to have these foreign experiences, but she also mentions costs: leaving her newly organized life and starting all over again, difficulties in building long-term relationships, etc.

Paul, also a serial expat, has a slightly different story. He grew up in the Netherlands and has not lived abroad until he finished his architecture studies. Then he was offered a 6-month internship in Bordeaux, France. Although at the beginning he was not sure if he wanted to live abroad, it quickly turned out that he loved the expat life. From Bordeaux he moved with his girlfriend to Valencia, where she came from. After approximately one year they broke up, so he thought that there was no more reason why he should stay in Valencia. On the other hand, Spain was a great country to live in and he did not feel like leaving it either, so he moved to Barcelona. Shortly thereafter he moved to Berlin to do his postgraduate studies on design and stayed there for couple of years. To make a long story short, he has lived in 5 different European cities since then. Being forty now, he says that he has just programmed his brain in the way that after two or three years of staying in one city he starts to feel restless and thinks of changing his location. He disagrees with Eva on the point of the costs of a mobile lifestyle, saying that he feels more or less at home in every European city and needs approximately three weeks to settle down and make contacts. 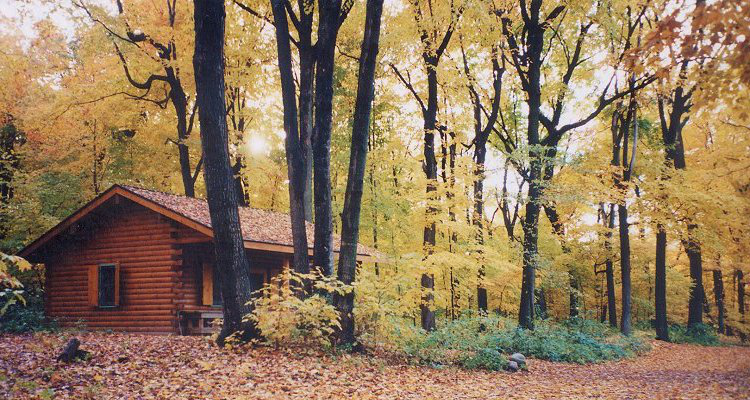 Eva and Paul also have different opinions where plans for the future are concerned. While Eva is pretty sure that when she starts a family she will settle down and stay in one place for a longer period, Paul refuses to make any plans and believes that he will go on travelling with his future family – if he has one, he adds. There are however some things the two agree on: they are “urban animals” – living far from civilization is good for two weeks at maximum, travelling makes you more open-minded and self-confident, and that moving around is usually great fun!