Deepesh’s story (read it here) made me think about the whole concept of Third Culture Kids. I had a quick look at the book written by Pollock and van Reken and have a few reflections I would like to share with you.

First of all the term is not very intuitive – rarely does one know what is meant by it upon hearing it for the first time. Yet, if you take a moment to consider the time during which it was created, a lot can be explained. The term was coined in the sixties by American sociologist Ruth Hill Useem who was living abroad with her family in India. After observing her children and those of other expats she came to notice that regardless of what country they were from, they had much more in common with each other than with their peers from their parents’ country or their current country of residence. 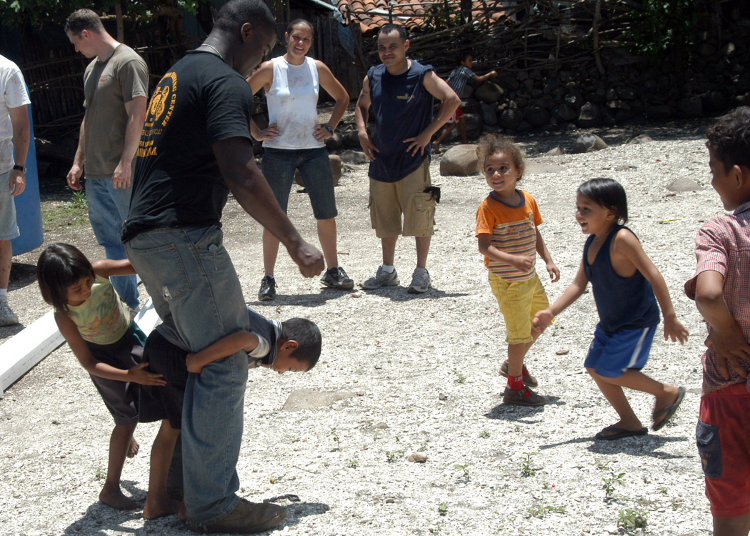 Let’s take a closer look at what their life probably looked like. In the sixties, most expats were military employees, diplomats, or missionaries, who shifted from one country to the next every few years. To a large extent their sender organization (nation, state, or church) arranged their stay abroad. These expats usually lived on military bases or in diplomatic districts of the city, while their children attended international schools or national schools abroad, so that their education would not be interrupted by the next move. As a result, they were mostly surrounded by other expats and TCKs and rarely by children from their current country of residence. It was much easier because they all spoke English, had in common the experience of multiple transitions, as well as a similar educational background. 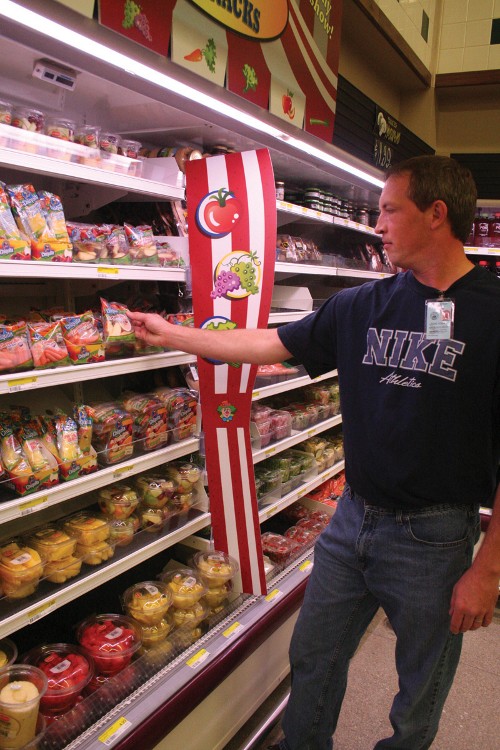 What is more, at least as far as American expats were concerned, their destinations often included American shops, cafés, and clubs. It is no wonder then that growing up in such enclaves did not help TCKs identify themselves with their parents’ home country nor the with that in which they reside. All their memories came from these parallel societies, which were spread out in similar fashion all over the world.
As you are probably well aware, the expat lifestyle has changed a lot since then. As in Deepesh’s case, it is possible to truly participate and identify oneself with both the parents’ culture and the culture of the country one is brought up in. In the contemporary globalized world there are more and more people living abroad, and these need not only be diplomats or military employees, but also professionals, scholars, artists, teachers, etc.

As a result, being a third culture kid is no longer such a unique experience. Today’s third culture kids often attend local schools, have friends there, learn the local language – in short, they are able to take the best out of the two (or sometimes more) cultures they get to experience. Their childhood is no longer spent in a separate society running parallel to the country they live, as has been described above. And also, thanks to the Internet, it has become increasingly easier to stay in touch with friends and family left behind.

Summing up, since it is easier to get the best of the different cultures they are in touch with today, TCKs are no longer forced to create their own “third” culture. Perhaps now, fifty years after the concept of third culture kids was first established, we may need to mull it over. What do you think?