Deepesh, an Indian born, American raised expat now living in London with his Mexican wife and their two children, tells us about his definition of Third Culture Kids and why he thinks the name has been wrongly coined. Read on and feel free to comment below!

I must say that the term “Third Culture Kid” has always slightly irked me. By definition a third culture kid is one who was sort of forced into creating an in-between culture, i.e. a third culture, because he/she felt that they belonged neither to their parents’ culture nor to the one they grew up in.

The problem is that I disagree. In a way I feel that I was able to get the best of both worlds. I spoke Hindi at home and English at school. My parents schlepped me around to all the Indian family reunions, weddings and birthdays of cousins so distant I haven’t the faintest clue how exactly I am related to them, and so on. Yet, I also got to live out my American childhood to the fullest, with birthday parties at Chuck-E-Cheese, baseball games in the park, and Nintendo-and-pizza-filled sleepovers. 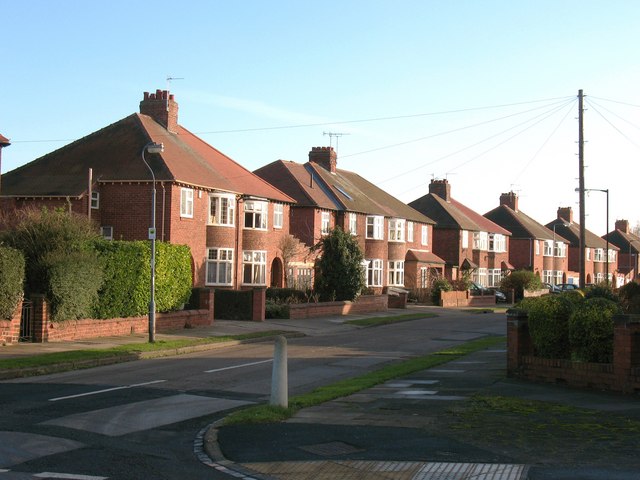 I guess to a certain extent, my sister and I just got lucky with our parents. They weren’t as strict as their relatives and friends who kept their children in close-knit familial Indian circles and balked at the prospect of shopping at a 7/11 or taking their kids to a movie on weekends. I know that my best friend and cousin Kapur’s mother was not as lenient as mine, putting up with none of his typical teenage complaints about not wanting to attend the fourth wedding in a row, and rather going on a double date with me. I am still in contact to a few of my Indian childhood friends who were less immersed in American culture and daily life than my sister and I: They weren’t allowed to watch TV, go to their school friends’ birthday parties or play hockey with the neighborhood kids. Ironically however, with most of them having children of their own, they continue to project the values of “the old world” onto them, despite the fact that they complained about this being done to them decades earlier! 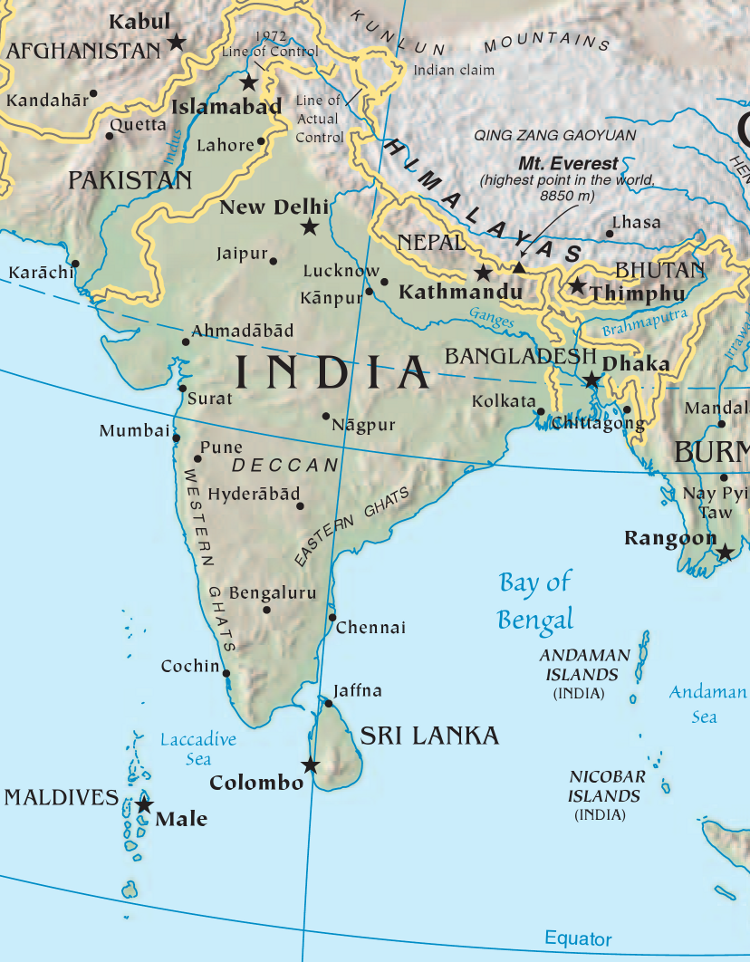 Now with two kids of my own I am very grateful to my parents for letting me choose which culture I wanted to immerse myself into more at the time. I embraced both with a curiosity and openness that only a child can muster – as well as the irritation and occasional spite of a child. After all, I was born in Mumbai and came to the US at the age of 3; everything was quite quite different from what my earliest childhood memories had evoked. My parents, contrary to what many of their compatriots had considered to be correct, did not want us to ignore the American culture, for after all why move the entire family overseas if the kids are to be brought up in a miniature version of the original?

When I was about 8 or 9 years old I remember my mother sitting me down at the kitchen table and plainly telling me that she would never be able to forgive me or herself if I did not cherish and later pass on my Indian heritage. Somehow the words stuck and I always considered myself Indian! 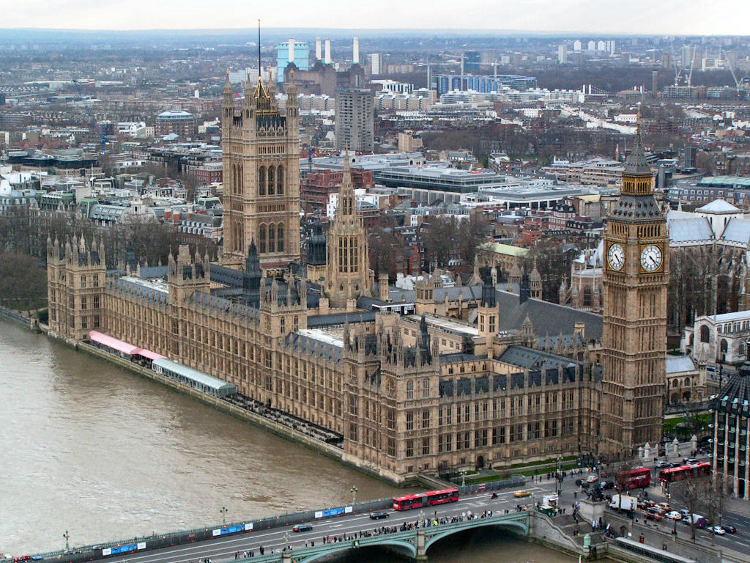 Living with my wife in London now, I am again offered the chance to immerse myself into a culture that is different than either of the two I grew up with. And since my wife is Mexican, we have a third culture to teach our kids in between us, in addition to the British one! 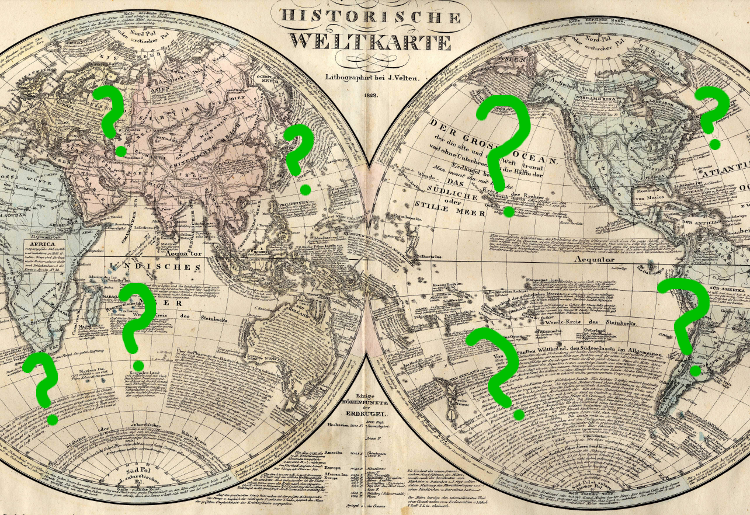 I see this reflected in my own children all the time: they have the ability to soak up multiple cultures at once. Our nine year old speaks English, Spanish, Hindi and has begun picking up some Portuguese recently because his best friend is Brazilian! Due to the fact that the kids’ brains were required to work through so many languages at such an early age, they became more flexible and, I feel, more open-minded. I cannot imagine that my children will not one day live in some far away land and each raise a family with at least 2 or 3 more cultures in the mix! I mean after all, it’s what I did! And, as the saying goes: the world is your oyster!

So perhaps this can be a campaign to implement the new phrase Multi-Culture Kid (MCK) and not simply Third Culture Kid (TCK). Who’s with me?!