Julie, a psychologist from Belgium tells us about her harsh first weeks in Tokyo as an expat wife.

What would be your first reaction be if someone told you that he or she had left Europe and spent three years in Japan? Probably you would say something along the lines of: “Wow! That must have been a fascinating experience!”. You would probably be right in most cases, but I must tell you that in my case it was not anywhere near fascinating or the like. Actually, I have never been so bored or lonely before in my life, and I hope that I never will be again. But let’s start from the beginning…

I moved to Japan with my husband. He is a chemist and was offered a three-year contract in one of the best laboratories in the world. I remember when he came back from a conference where he met the professor from Tokyo who suggested, after listening to his presentation that they should work together. He was so excited about it and somehow I got infected by the idea of living in Tokyo. The truth is that we have been thinking about moving away from Liege for some time now, but didn’t really have any idea where to go… 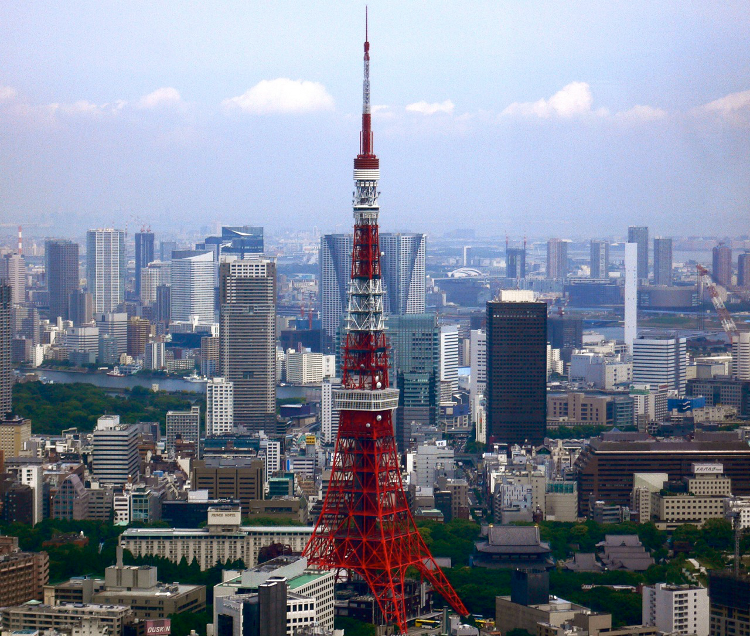 I am psychologist specializing in children’s psychotherapy. I worked part-time at school and conducted psychotherapy consulting. It was obvious that in Japan I would not be able to work. My husband was right on point though, when he sagely reminded me that I wanted to write a book on school phobia based on my work experience and research, and that in Tokyo I would finally find the time to do it. In addition, it would not be difficult to live off his salary. It sounded reasonable. Thanks to the institute in Tokyo, all the paperwork was taken care of relatively quickly and 3 months later we were on a plane to Tokyo. 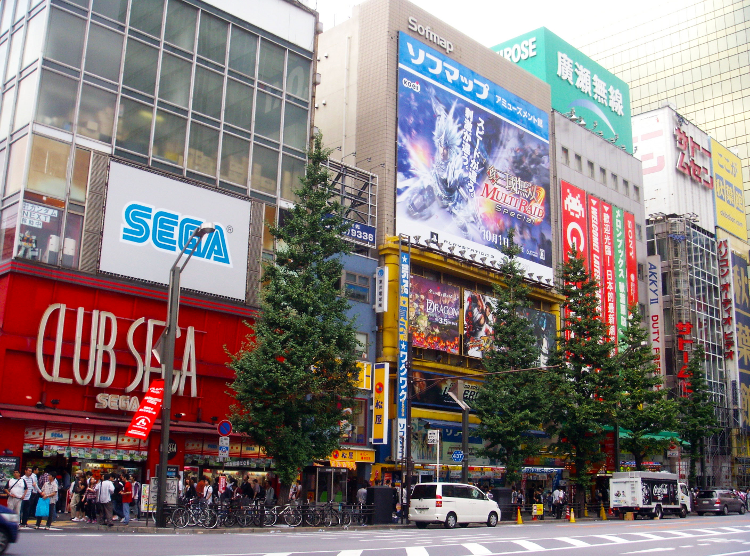 Three or four days after we arrived, Marc began his job and I was left to deal with the other formalities such as opening a bank account, sorting out telephone and Internet connections, getting the proper insurance, buying some basic household stuff, etc. I must admit that I was totally overwhelmed by this city which was so absolutely different from anything I had known before. I knew that it would be, but I was unprepared for the scope of differences. I felt as if I were illiterate not being able to read anything – in a grocery store, the only information I could understand were the nutrition values (as numbers are in the Western alphabet), thus at the very least I was able to determine that it was something to eat! 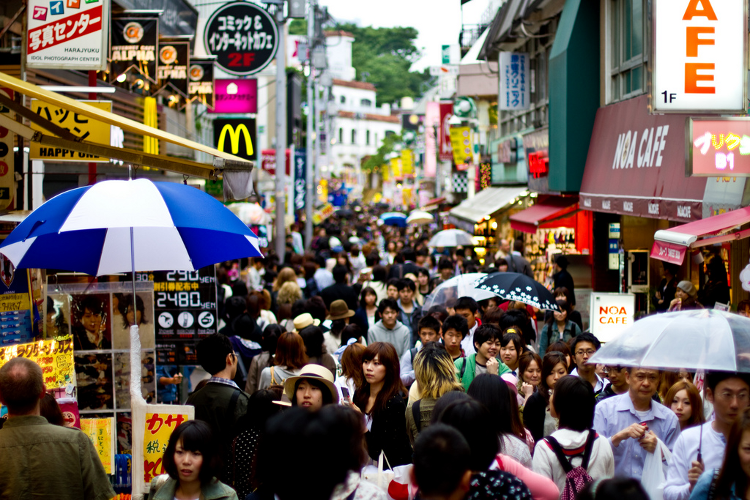 Of course (luckily) I was not alone there. But Marc had to invest more time fitting into the Japanese system of work, which basically meant spending whole days in the lab, sometimes also Saturdays. We loved to go out on the evenings and try Japanese food or just wander the streets. During these rare occasions we had the opportunity to discover Tokyo, and we had a wonderful time. Unfortunately, most of the time I felt like Charlotte, the character in Sofia Coppola’s movie “Lost in Translation”: alone and bored. No, in fact I think it was even worse: I thought that there must be something wrong with me, because despite being given such a great opportunity, I felt depressed and out of place.

I also had to get used to being financially dependent on my husband, since for the first time in my adult life I wasn’t earning a cent. Marc’s impressions of the country and city were totally different from mine during our first months there – he was excited and enthusiastic, whereas I was homesick and frustrated, which did not improve our communication. 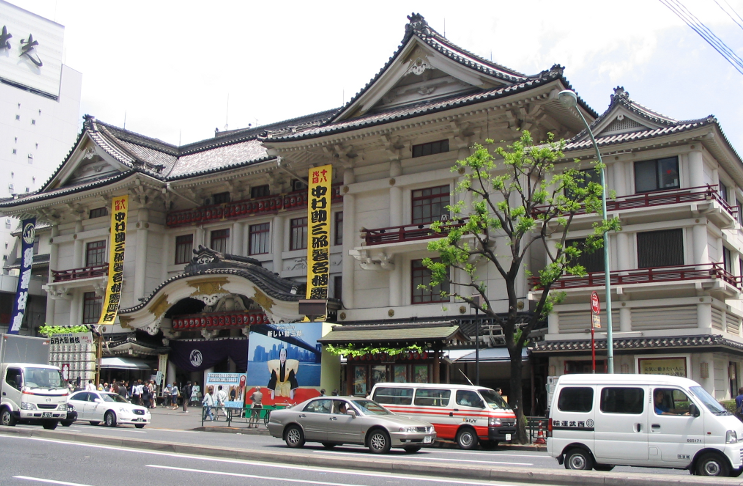 From the beginning however, I was surprised by the Japanese hospitality. Five or six weeks after we had arrived, Marc’s boss invited us to the theater to see kabuki, a classical Japanese dance-drama, after which we went out for a traditional Japanese dinner. I met his wife there, who taught Japanese at one of the international schools in Tokyo. She suggested I come by and see the principal to discuss the possibility of working as a school psychologist there. I followed her advice and a new phase of my stay in Tokyo began.

Although I never did get a job in Tokyo, I met other women expats who were also “traveling spouses”, and it turned out that they had very similar problems at the beginning. I decided to stop thinking that there was something wrong with me and befriended some of these expats and started to spend afternoons in their company. Since I stopped feeling so low, I was able to look at the city in a more favorable light, yet I was unable to ever feel at home in Tokyo.

Now we live in Europe again, and, looking from a distance, I would advice anybody who is planning on moving to a country that is truly foreign in all aspects, to better prepare themselves than I have for such an experience.

Have you ever experienced anything similar to Julie’s “Tokyo Episode”? How did you handle it?