A Polish expat woman’s musings about intercultural relationships and how one has to occasionally step out of one’s own shadow in order to let love blossom abroad! 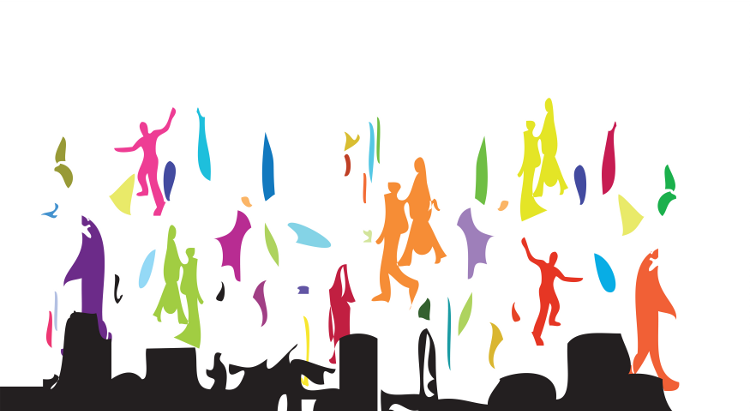 Living abroad also means dating abroad – at least for single expats! Some people see it as a challenge or inconvenience while others, on the contrary, jump at the opportunity. Obviously a lot depends on the country people come from and the country they are going to… One cannot forget, of course, that the sphere of intercultural romance is full of stereotypes and clichés: Italians are the best lovers (although French men would probably put up their own candidature), Germans do never show any signs of romanticism and spontaneity, French women are more elegant and sophisticated than British ones… (Please bear in mind that these are all trite stereotypes!) 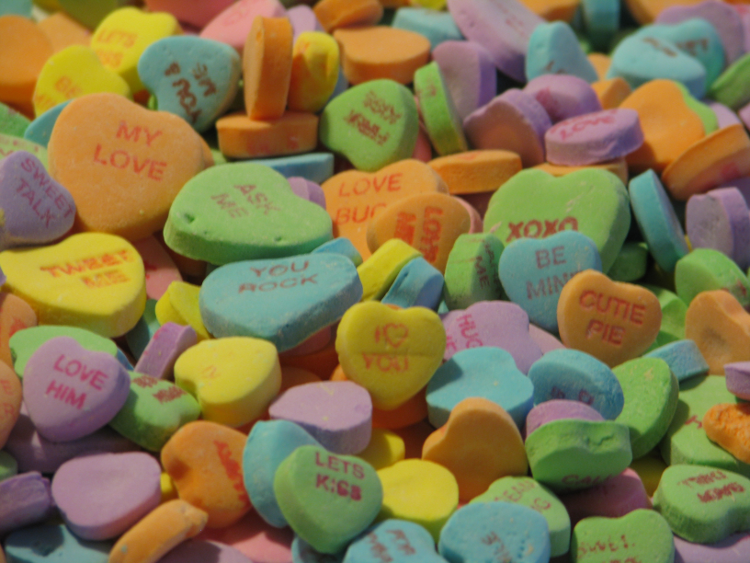 When it comes to dating, cultural differences play a big role in all the seemingly tiny details such as whether a woman can make the first move, who should pay for drinks or the movies, who should call whom and how often, what is “appropriate” on the first date and what is not. Furthermore, once we move from the “dating” phase to a “relationship”, things do not necessarily get easier – in fact they become increasingly complex! Gender roles are perceived differently from culture to culture, and what is more, we often take our own social model for granted and are unwilling to alter it.

This does not mean, however, that every bicultural relationship suggests constant misunderstandings. Most of us probably know at least one such intercultural couple getting on with each other very well. Besides, relationships between people of the same culture are not always a bed of roses, either! 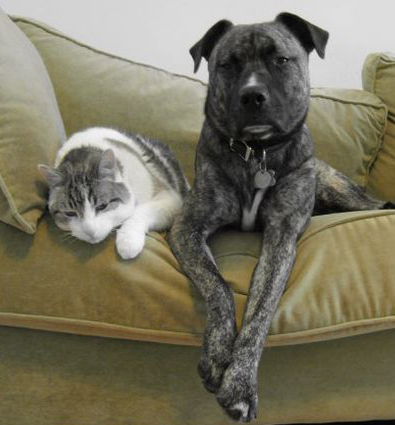 Actually, taking a Polish example, we may perhaps conclude that it could be quite the opposite. Did you know that there is a group on Facebook called “Meza w Polsce nie znajde”, which means “In Poland I won’t find a husband” with over 5,700 fans? (Mostly these are women, but apparently some Polish men agree with their female compatriots). The cliché that this group either buys into or mocks (sometimes, it’s hard to tell!) consists of various generalizations about Polish men: The women complain that they are not soigné enough, have bad taste in clothing, and think that buying a single flower will suffice to win over a woman’s heart. On the other hand, however, Polish women abroad are not perceived in as positive a light as we would probably like and expect. Western men’s critique of Polish women lies in their perception of them being too controlling, lacking in a sense of humor, and not having a particularly laid-back attitude. At least that seems to be a common opinion on Polish girls in Britain from my experience. However, that didn’t keep a good friend of mine — who went from Poland to the UK for her graduate degree and post-grad studies — from recently getting engaged to a nice bloke from Birmingham, which only goes to show that actually listening to stupid sterotypes would be the greatest buzzkill to a budding romance.

All in all, despite some specifics of multicultural relationships, such as potential language barriers and cultural differences, they may rather be an interesting opportunity to think over the attitudes, roles and convictions we usually take for granted. It may appear to our partner that these are strange or absurd and vice versa. Looking at the friends I mentioned above and the way they sometimes have to negotiate their expectations and automatic assumptions, I think that being in a bicultural relationship, we learn to look at ourselves and own culture from a distance.