Claudia, a social worker from Germany who has worked for different NGOs around the world and has settled down in Ghana with her family for the time being, tells us about her experience with homeschooling her twin boys.

As long as I can remember I have always wanted to travel. During my studies I spent all holidays working abroad, doing an internship or volunteer work. When I finished my studies I looked for a job that would require travelling. I found one in an international NGO and spent eight years living in Nigeria, Australia, Papua New Guinea and Turkey, where I met my partner. For three years we lived in London with our twins and then moved to Ghana. The boys were almost six years old then and we had to decide on a school for them. 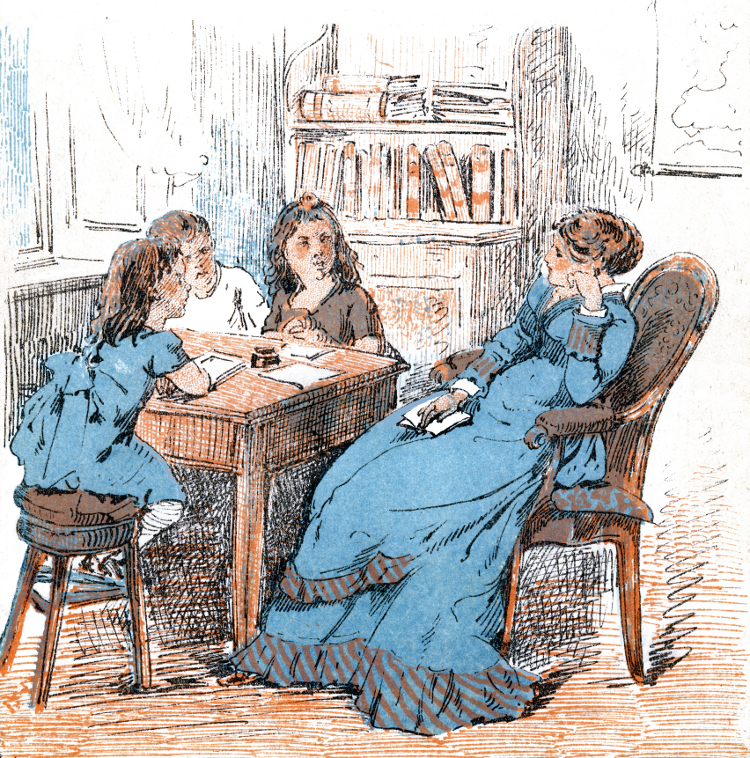 It is not an easy decision. After analyzing different options, we realized also how crucial making the right decision is. You have to choose the language of instruction for your children as well as a curriculum. If we send them to French school in our city, they will speak French very well, English as a second language, but then I will probably have to stop insisting on teaching them German – my mother tongue. What is more, they will follow a French curriculum which means that it will always be easier for them to go to a French (or at least francophone) high school and university. An international school seemed to be a better option for us, even though it was further away and quite expensive. 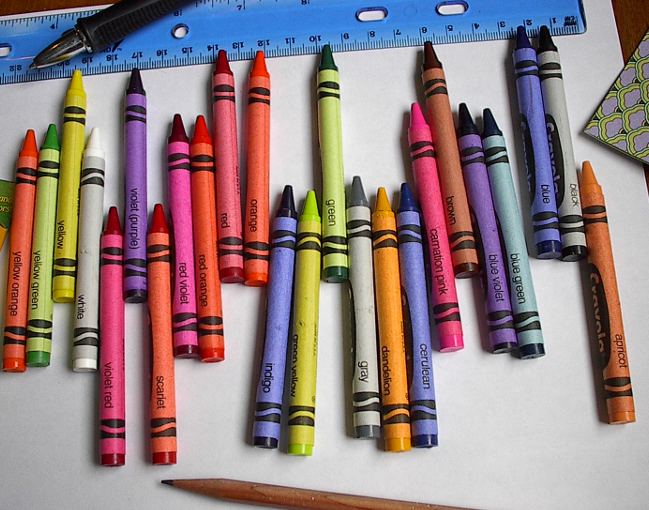 However, a friend suggested that maybe I should teach my kids myself, as she does. Although at the beginning I was rather skeptical, I began looking into this option more seriously. It appeared that nowadays parents wanting to home-school their children can count on extensive online help. So we made the decision to go for it. I decided to work half-time and then teach the boys.

We agreed on English as the language of instruction, so that the boys could easily attend an international or American school later on. I prepared an international curriculum with the help of an online consultant, bought books and planned a daily schedule. Our school days were supposed to start at 8:30am, after breakfast and after Bill, my partner, left for work, and last until 1:00pm.

Despite my misgivings concerning certain problems with discipline – after all I am their mother and it is their job to protest against my rules! – and sticking to my plan, it went surprisingly well! The children were excited about their new books and happy that they did not have to go to school. In fact, after some time I noticed that they knew much more than the neighborhood friends they had who went to school. 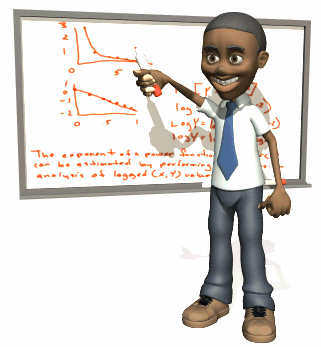 Around two and half or three months after we began our little home-school year, there was an international conference for NGO employees on new challenges for Africa in the globalized world, which was to be held in Accra. It sounded extremely interesting and I began to consider whether I could have a one-week break from homeschooling. I did not forget everything I was told by the online consultant at the beginning about the importance of regularity, discipline, and sticking to a set plan. Yet, not without remorse, I went to the conference, persuading myself that the twins had already learned more than they would in any school and that we will catch up. After all one week in Accra is like a school field trip…

About one month later my parents came to visit us for two weeks. I tried to keep our school routine going but it was so difficult! My mom popped in to our “classroom” asking if the boys aren’t hungry, or informing us of the fact that she just made an apple pie and suggesting we could have a short break, etc. Around noon my father was waiting impatiently to take them for a walk or a ride. Obviously the kids were completely unable to concentrate on what we were doing. 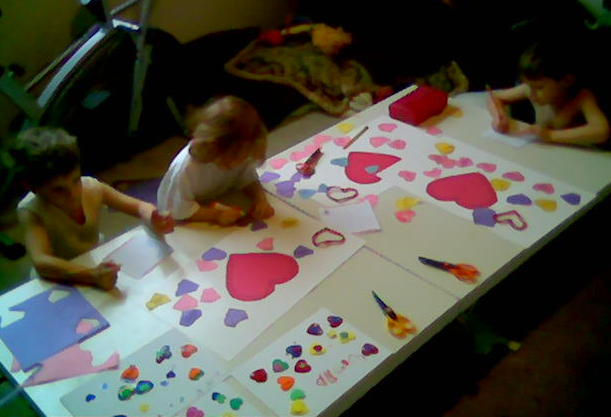 After these two breaks in our normal routine, I started to have second thoughts about homeschooling. Or perhaps more about me as a home teacher, to be precise. But again my clever friend came up with a solution: we decided to teach our children together. We would meet at her place or at mine and split the subjects between ourselves. If one of us has something important to do, the other one can replace her and the children will not miss class. For them it would also be better and more entertaining to have some classmates.

We have been doing this shared homeschooling for over a year now and it appeared to be the perfect solution for us and the kids as well! Now I just have to make sure my friend and her kids come along with me the next time we move abroad again!